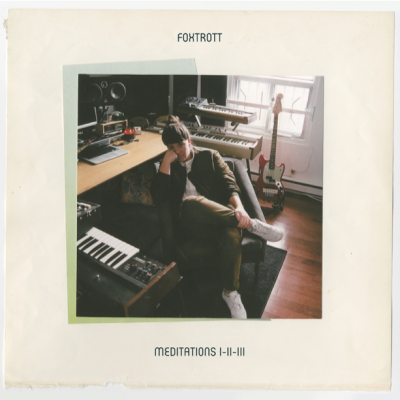 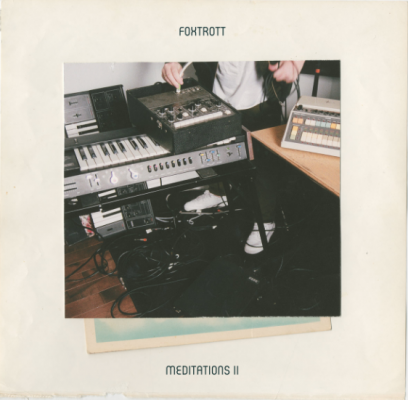 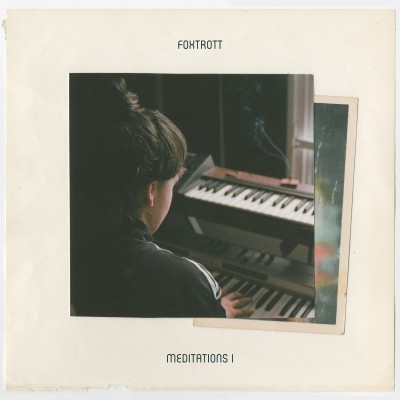 Montreal’s Marie-Hélène L. Delorme, aka FOXTROTT, will release the first in a series of EPs on June 15th via One Little Indian Records. The first instalment in the series, Meditations I sees the inimitable producer, vocalist and multi-instrumentalist return to form, with rich, off-centre sounds, earthy beats and shimmering percussions. Each of the three self-produced EPs, which are to be released throughout 2018, explore the complex relationship between the inner life and the outer world. The musician developed these tracks during a solitary retreat to southwestern Mexico, even incorporating ambient sounds from her voyage into the music.

Delorme expands; “My first album A Taller Us was one of upward growth, a bit like the unrolling of the spine. I started to write songs as a way to cope with anxiety about things I was going through as a young adult. It was emotionally dense, and it turned out to be a very healing process. After that whole cycle of producing, releasing and touring A Taller Us, I found myself at a different, more peaceful place.”

In the wake of this newfound state of being, Delorme has created three meditative bodies of work, the first of which represents the internal and external – imagining the inside and the outside through a window. She says; “Being present and open to the world is a wonderful thing but also can be threatening, scary. By opening one’s heart, one also opens it to suffering and pain. The world can be simultaneously beautiful and horrific – it can make us want to close the window, but I’ve come to realise you have to welcome it in, with all its flaws. In vs out, love vs fear, individual identity vs connection – these are all aspects I was drawn to.”

Having channeled fears, insecurities and assorted “twentysomething stuff” into her debut A Taller Us, Delorme found herself more confident, relaxed and open on Meditations I-II-III, a state of being that she really found herself embracing during her visit to Oaxaca, Mexico. “This is where I found the energy and the tone I wanted to capture for the EPs; the warmth, the sounds… It was a happy solitude, a sense of spiritual intimacy, from which I was observing and listening to the outside world. The birds, the animals, and the police sirens you hear ever so faintly on the tracks are from Oaxaca.”

Meditations I is like the opening of a window after a long winter, when a warm and perfumed breeze comes in. Like Spring, it has a sense of renewal, excitement, expectation and warmth.

On Intuition, the opener to Meditations I, Delorme invites a higher force to help her let go of everything she’s held onto as protection. “My insecurities, fears, hesitations, the roles I’ve taken on in life, what I thought I should be doing to be worthwhile – it was about letting go of all of that.

“Wait is a movement forward towards a brighter place, an urgency to follow the tingling feeling one gets when something or someone rings true to them, calls them. It’s a commitment to make oneself available to this renewal, and being willing to leave things behind by doing so. It’s a feeling of love so strong that one cannot ignore it or deny it. Musically, it is a warm pulse, a grounded but expansive energy. It’s drums and bass that pull you forward by your stomach, and shimmering synths and percussions that tickle you in this march forward, like the feeling of a new love. Vocally, it is intimate and upfront, with no “vocal makeup”, like the voice of a loved one murmuring in your ear…”

Since unveiling the FOXTROTT moniker to the world with the EP Shields (2012) and her Polaris Prize-nominated debut A Taller Us (2015), her beefy bass lines, captivating melodies and lyrical candour have taken her to New York, London, Berlin and beyond. She has received critical praise and industry plaudits from the likes of BBC1, France Inter, the UK MVAs and Red Bull Music Academy, where she served as a Canadian studio mentor last fall. In addition to recent collaborations with Cadenza, Random Recipe, Jean-Michel Blais and Pierre Kwenders, Delorme has kept up a steady cycle of composition for film, production for musicians and special projects. 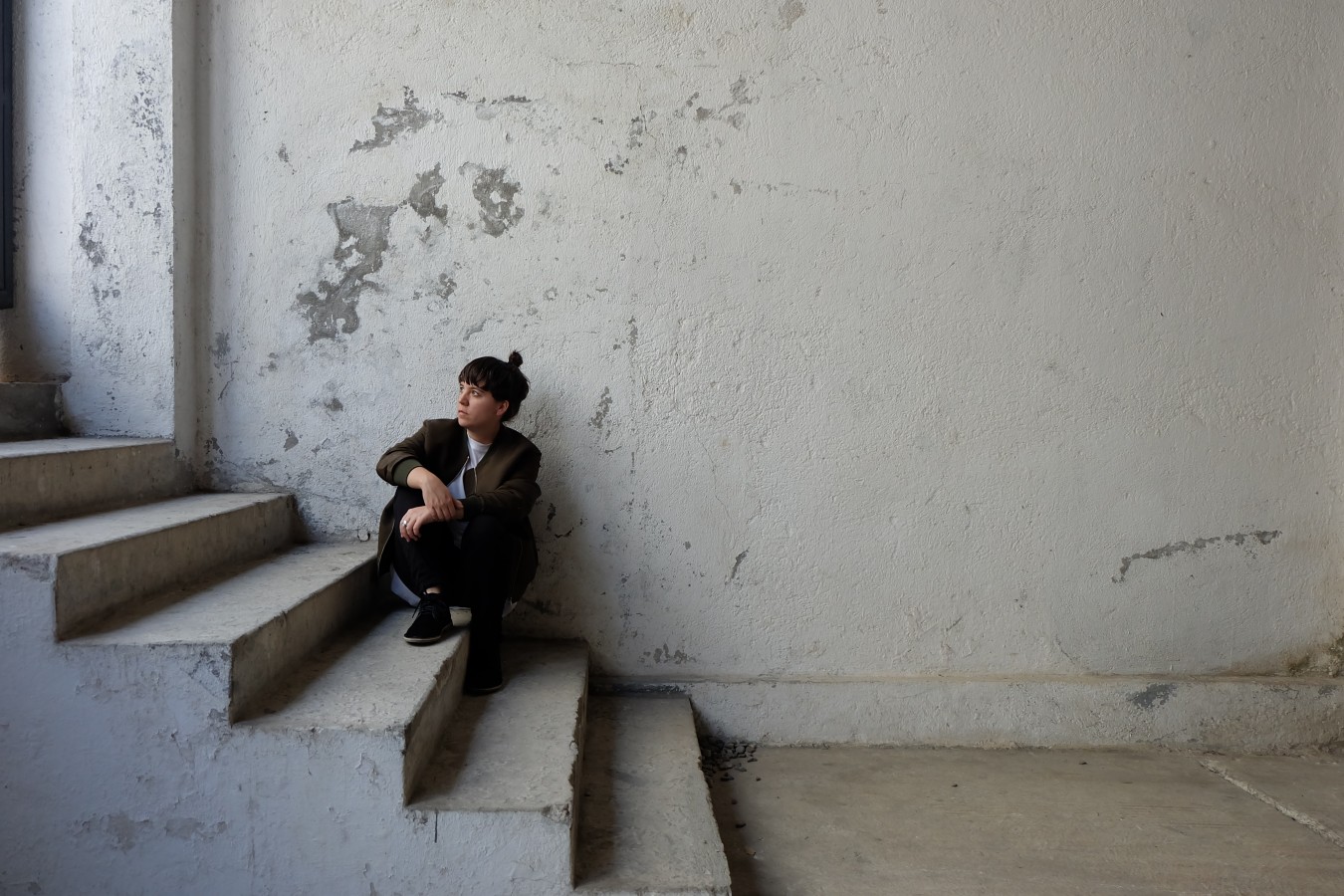