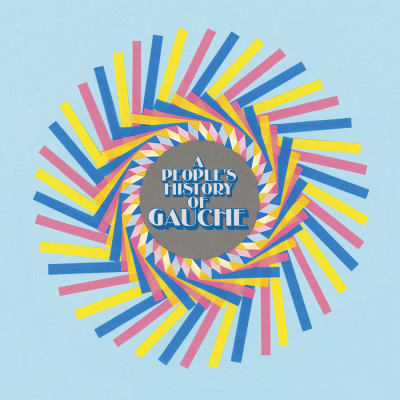 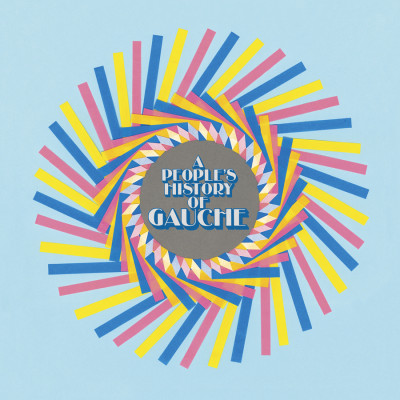 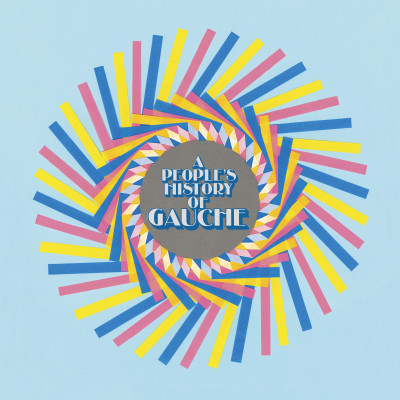 A People's History of Gauche

On July 12, Washington, DC's Gauche will release A People's History of Gauche, a collective catharsis of anger, frustration, and trauma through creativity. Jason P Barnett, Adrienne CN Berry, Mary Jane Regalado, Pearie Sol, and Daniele Yandel find their agency and joy though creating and performing music together in 36 minutes of groove-filled power punk.

When asked about the genesis of the title of their Merge debut, Daniele cited this definition: "A people's history, or history from below, is an account of events from the perspective of common people rather than leaders, the story of mass movements and of outsiders." It's a fitting title for an album that tackles such heavy topics as anxiety, capitalism and colonization, and healing ancestral traumas, as well as dismantling and dissecting patriarchy, creating beauty in the face of oppressive forces, and resisting exploitation. These are vital songs manifested in a celebratory manner, created quickly through the group's self-proclaimed "Gauche magic."

Recorded with Austin Brown (Parquet Courts) and Robert Szmurlo in Brooklyn, NY, and with Jonah Takagi (ex Hex) in DC, A People's History of Gauche marks the first time the band worked with people outside of their ranks, resulting in a fuller sound that boasts more intricate instrumentation. From the very first line of album opener "Flash" -- "Light's supposed to show the way, not over-expose it" -- Gauche are here to compel us to dance while singing along about society's universal struggles.

Gauche undoubtedly make are, but their guiding tenet is craft. "When I say that, I mean in the sense that Art with a capital A is thought of as something rarefied, something outside the context of everyday life, outside of everyone's grasp of potential," expounds Daniele. "That sense of craft, of something you return to every day and is valuable because it is something you share in common with all people, is how I think of music. Well, good music at least."

Gauche bring us music and movement and struggle and light, and now it is our job to dance! 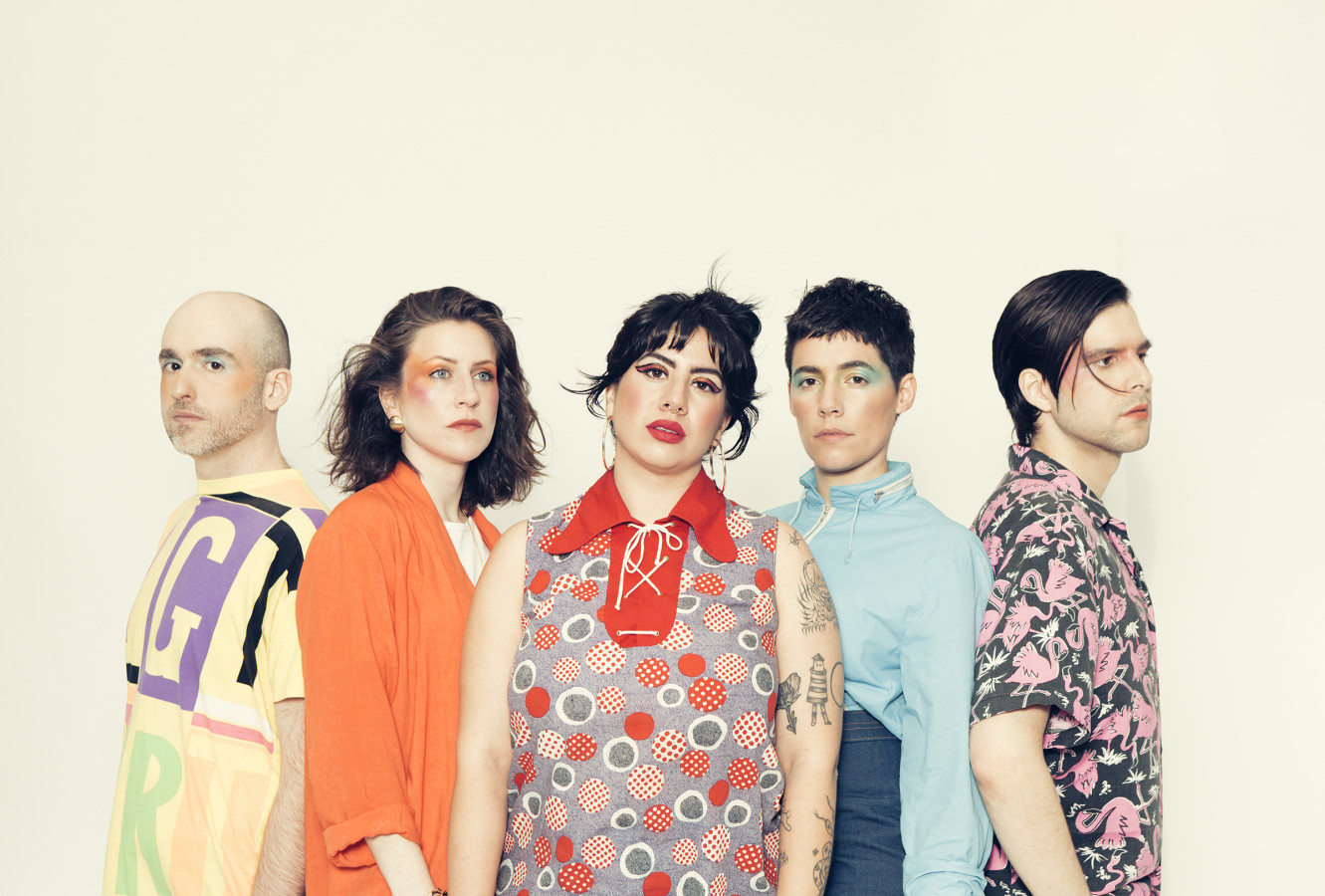