As Generationals, Grant Widmer and Ted Joyner have been stretching the boundaries of pop music for over a decade. From Con Law, their ebullient 2009 debut, to their adventurous and groove-infused sixth LP from 2019 Reader As Detective, the New Orleans based duo have made songs that are consistently immediate and memorable. Even though their music always sounds effortless, they approach their songwriting with an auteur-like perfectionism: constantly tweaking and fine-tuning their craft. Their latest, the ILEANA EP, is four tracks that showcase the two at their most free and confident, the triumphant product of taking studio risks and welcoming outside voices like songwriter Sarah Jaffe to their writing process.

Following a tour in March 2020, Widmer and Joyner decamped to their respective homes ready to begin writing their next release. Unlike prior albums with this release the goal from the outset was to create as many fragmented ideas as possible. While they quickly compiled dozens of song snippets, a great hook here or a stellar chorus there, piecing these disparate threads together proved to be a challenge. EP highlight “Lost Cities” was the first track to come together from this puzzle-like process. “There were so many versions of that song that I'd almost given up on that track,” said Joyner. “But on one day, pieces of five different demos all collapsed together and became that song. When it comes to writing, you don't get a lot of days like that where everything falls into place and makes sense.”

That track, with its propulsive energy and explosive atmospheric arrangement, felt like lightning in a bottle, a pure distillation of what makes Generationals tick. But as Widmer and Joyner kept writing, they needed another spark. To avoid writer’s block, they decided to welcome another artist they trust: Sarah Jaffe. When the band sent over a demo of what would become “Trying to Reach Ya” to Jaffe, they were floored by what she sent over.

Working with Jaffe gave the band the clarity to understand the songs they were writing and open themselves up to future collaborations.

The driving, garage-rock-inspired “Mercy” fires on all cylinders with visceral energy and pummeling guitar chords while the opener “I Was a Tunnel” showcases the duo’s humor. Over gentle acoustic guitars and bubbling synths, they sing, “I never settle (I said it) / Listen to metal (as if I get it)." All four songs on the EP showcase Joyner and Widmer’s versatility and consistency.

ILEANA is a testament to Generationals’ longevity as well as Joyner and Widmer’s enduring friendship. These are some of the best songs they have ever written with each track revealing surprises and subtle hooks with every listen. “The trajectory of how we’ve gotten to where we are is knowing how to use our voices and how to arrange songs better,” said Widmer. “We feel more confident in what we do seeing Ted grow as a singer and songwriter to something better than we had before is amazing.” The feeling is mutual. “Sometimes with what Grant does, I can see the DNA from what he was doing on our first album but I feel like now he's that much better at it,” said Joyner. “I'd like to think the same thing about myself. We've just become more and more like ourselves. I feel like it's getting closer to the real truth. 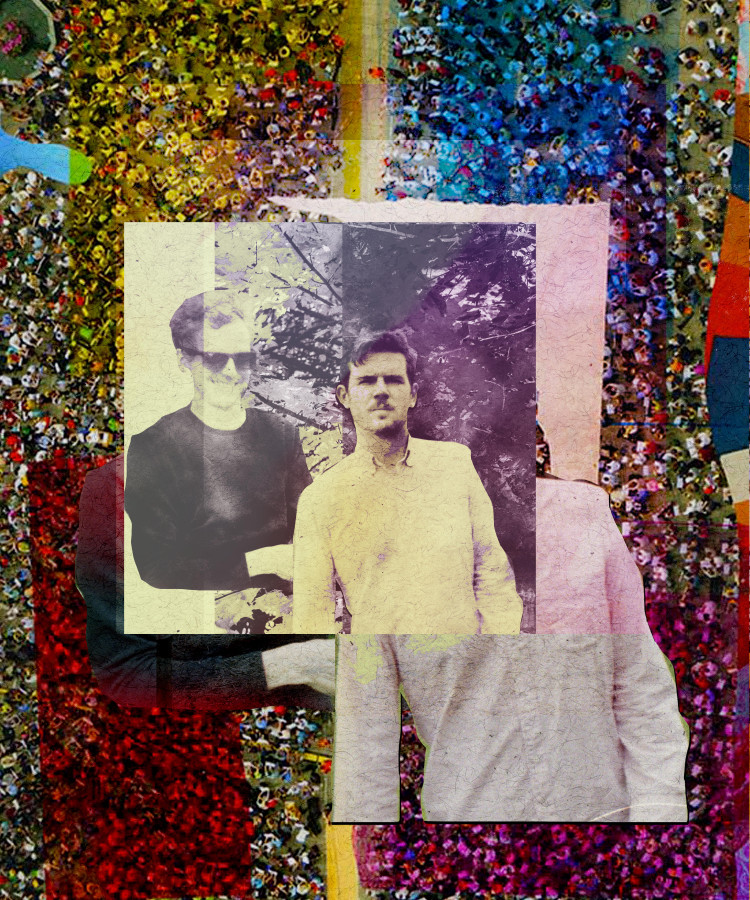