Glassio is the Indie-Dance/Dream-Pop project of Irish-Iranian singer, songwriter and producer Sam R. His music blends elements from Electronica, New Wave and Dance-Pop with Beach Boys-esque harmonies and production textures reminiscent of groups like Air and Massive Attack.

The project started as a duo at NYU’s Clive Davis Institute with classmate Charles Pinel, alongside collaborator and live drummer Charles Fauna, where the duo would often collaborate with classmates like Maggie Rogers and Take A Daytrip.

Glassio’s debut single “Try Much Harder” broke the Spotify Global Viral Charts in early 2016 (peaking at No. 9). A series of successful singles followed in 2017 and 2018, garnering over 5 million streams cumulatively on Spotify. The release of the singles “Morning House,” “Daydream” and “Back for More” brought Glassio to the top tier of up and coming electronic artists in NYC. They were soon opening for acts like Fujiya and Miyagi, Electric Youth and Miami Horror. “Daydream” became a dance-hit in Latin America, making it to No. 1 on the Dominican Republic iTunes Charts and finding itself on New Music Friday South America. 2018 saw the group perform at SXSW festival, where they were named one of the best electronic acts by Ladygunn Magazine.

After the project became a solo effort in 2018, Sam R. released the Age of Experience EP, heralded by Mother Jones as "proof that electronic music and great storytelling are a perfect match." The EP has over 5 million streams across all platforms and features the song “Back for More,” featured on HBO’s Here & Now show.

A debut album, For The Very Last Time, was released in July of 2020. It was subsequently named one of the best electronic releases from July 2020 by Bandcamp, and received praise from blogs like Consequence of Sound and Fader. The lead singles “Nobody Stayed for the DJ” and “A Million Doubts” both made it to No. 1 on Hype Machine. The first of the two scored popularity amongst some of Spain’s biggest DJs (Amable, Hal9000, Nacho Ruiz) and the second achieved over 1 million streams between Apple and Spotify within it’s first 6 months of release. Renowned music blog “This Song Is Sick” named it “an immaculate piece of art.” It features backing vocals from Brooklyn-based singer-songwriter Daneshevskaya.

Outside of Glassio, Sam R. has co-written and produced songs with French Horn Rebellion, Clubhouse, warner case and Madelyn Darling. 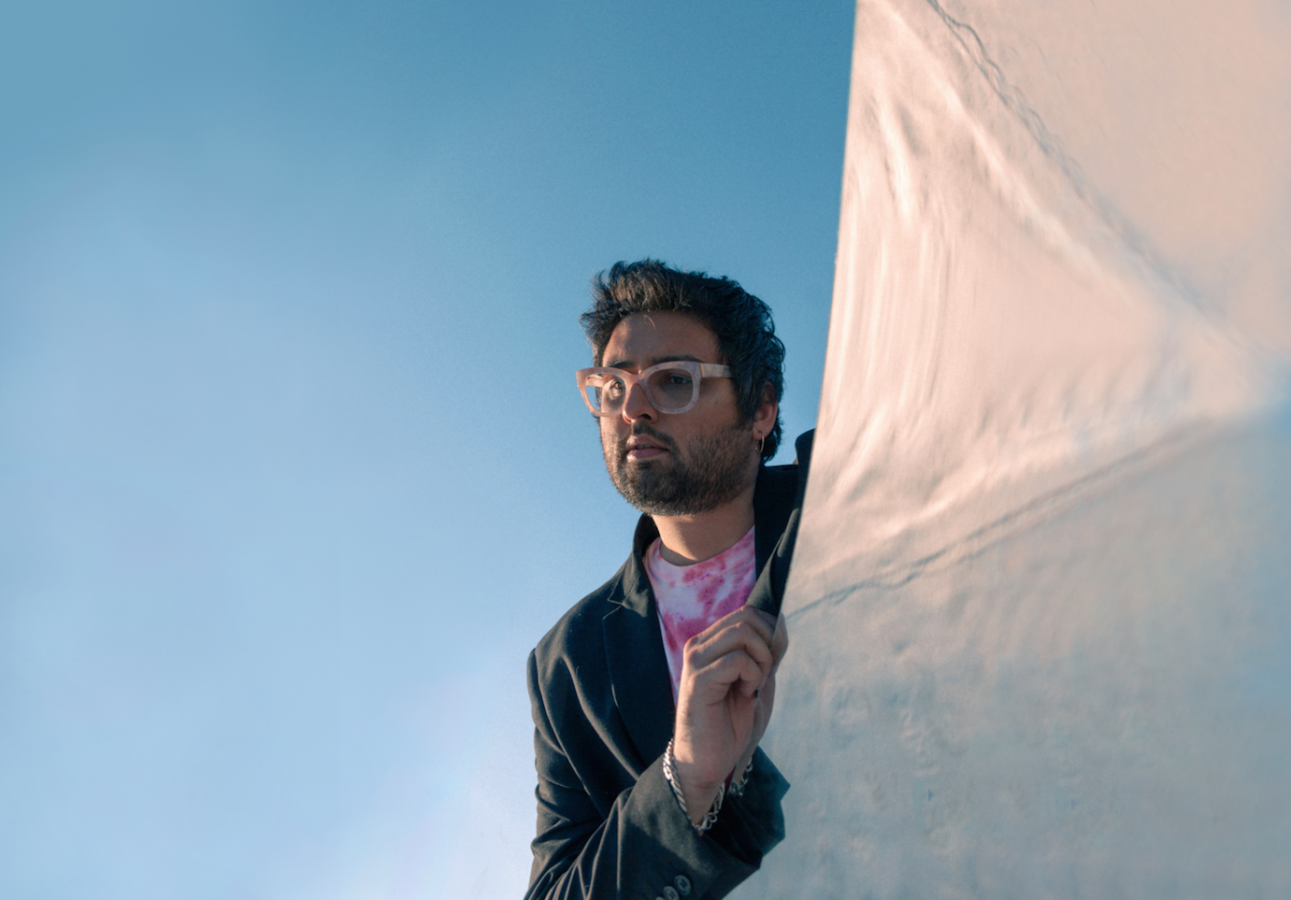