Born to a creative family of writers and musicians, Grant Pavol, who taught himself to play guitar as a teen, has always been surrounded by music and art. At age 15, he began performing at and attending DIY shows in Philadelphia, where he approached his now-friend, the musician Shamir Bailey, to collaborate. Pavol’s deep roots in Philly played a part in Bailey’s decision to move there, before Bailey eventually signed Pavol and a bevy of other ground-breaking artists to his label, Accidental Popstar Records. Pavol is deeply influenced by Elliot Smith and Nick Drake, two singer-songwriters who weren’t career artists; but rather, left a legacy in the wake of their absence. Like Drake and Smith, Pavol’s vocals and lyrical melodies carry the sincerity of his sound. Whether he’s strumming his guitar in his bedroom or tracking songs in a friend’s living room, Pavol is always immersed in the craft of singing and song-writing and he has his family, friends and Philly to thank for that. His debut album, About a Year, which he recorded and produced himself from his dorm room during his freshman year of college, will be out on September 4th. 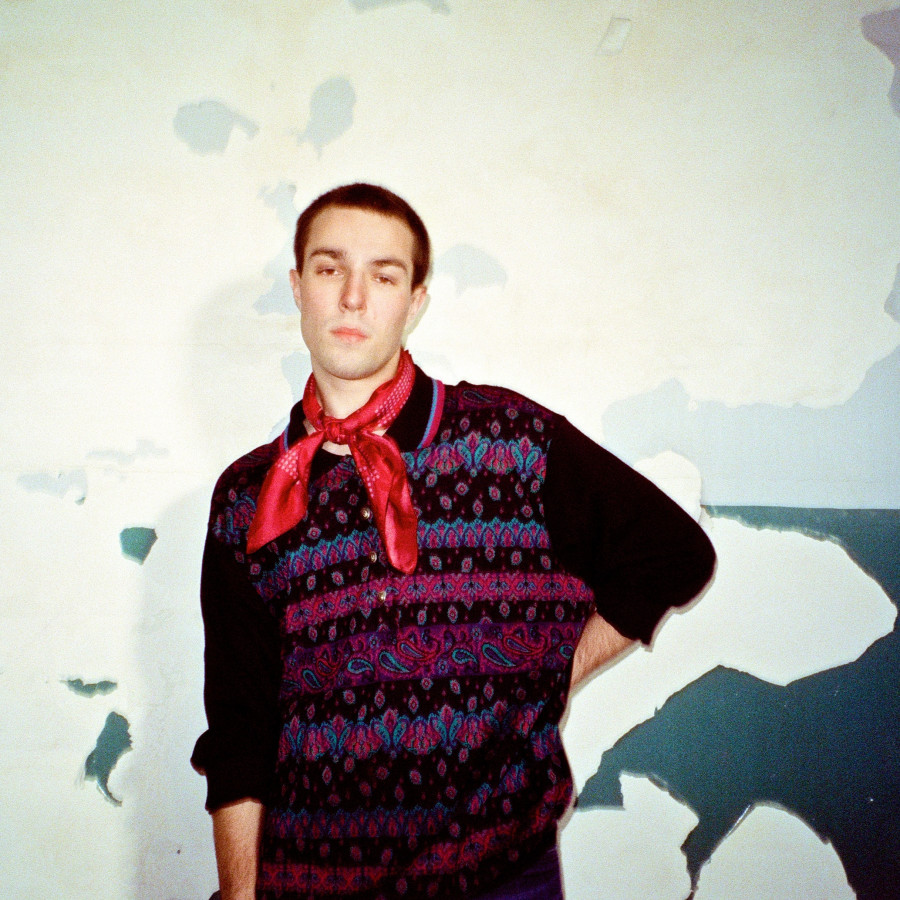