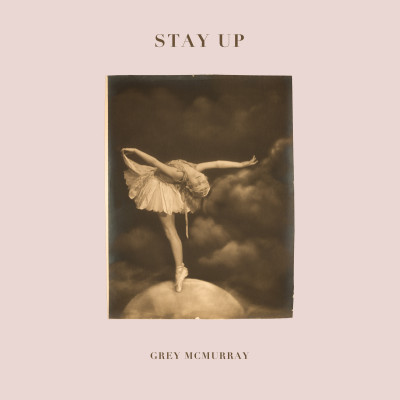 Thoroughly blooded as a sideman to musical giants (Grey has performed alongside Gil-Scott Heron, Tyondai Braxton, Alarm Will Sound, Beth Orton, ACME, Colin Stetson, Sam Amidon, and John Cale among others) Stay Up  represents an artist emboldened by musical heritage and songwriting voice refined, singular, and mesmerizing. The album is uniquely expressive, ranging from sweetly melodic passages and reflecting the traditional cast of a singer-songwriter, to huge open plains of chord-washes and chorus, to dense, dark, acute dissonance, all composed and performed by a master of his instrument.

Grey's guitar playing - sought after by so many luminaries - is of course a cornerstone here. More than just a backdrop for the message, the guitar often becomes the clearest voice in the room. Unshowy, unpretentious but eloquent in storytelling. Grey uses the instrument in the gentlest ways. Lead Single "Wanting Ways" combines a subtle chorus with a constant bass drum beat, punctuated with a glorious piano hook, secret, fizzing synthesizer and tenderness of Grey's effortless tenor. The guitar almost becomes overlooked, such is the precision of its placement. Contrast this with "Keep Your Mind", a sermon to the self in the face of mental illness, in which the guitar reels on the precipice of madness, threatening to pull the harmonies apart with gamelan-bell ruckus. You've got to work hard to keep your mind / when you sleep at night / thinking you're uptight, Grey tells us, amidst Roky Erikson-esque howls.

It is evident throughout Stay Up that this record is the work of a highly skilled musician, a songwriter who has already crossed the void and returned with an intuitive, learned musicality, poetical and ease with a guitar, but perhaps troubled elsewhere. "Music is the only relative activity I have to feeling heartbroken, heartful or revelatory,"  Grey writes. "In a way, these are ten versions of one song. In another way, everything fell apart and I wanted to make an altar."

Grey Mcmurray is also co-leader of the Tongues in Trees trio with Samita Sinha and Sunny Jain, and of course the duo itsnotyouitsme with celebrated NYC composer Caleb Burhans.

Stay Up is released on heavyweight vinyl with artwork by DM Stith in Fall 2019, with accompanying live performances due to be scheduled. 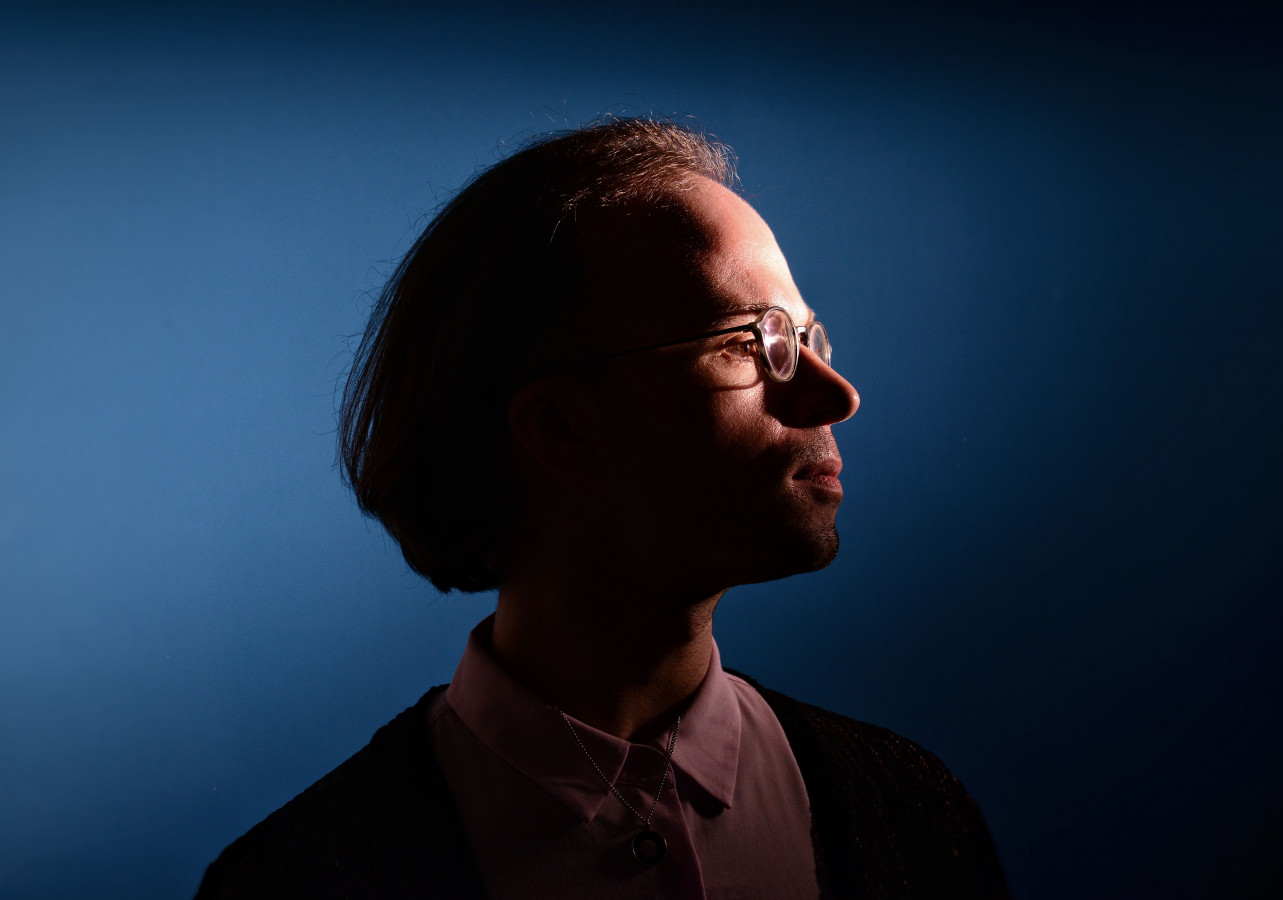