Nacho Cano was born in Mexico City, and now resides in Los Angeles. The songwriter/producer has released musical projects under the name Twin Cabins, Canito and, currently, Harmless. Immigrating to San Diego at ten years old, Cano used hip hop to expand the English he was learning to speak.

"Twin Cabins was done from my college dorm bedroom in an effort to make the music that I liked as well as a way to tell one of my crushes I liked them," says Cano. Canito is an extension of Cano's impeccable production work, "Sampling hip hop heavily influenced my process and how I make music. Canito is a reflection of that. It's an exercise that allows me to be a part of a genre that helped me feel American." Harmless is a colorful mix of emotions woven seamlessly with bright electronic synths, smooth vocals and the occasional playful saxophone. “Harmless translates the hopeless love I know from Mexico. Songs about impossible love, boleros in English.” 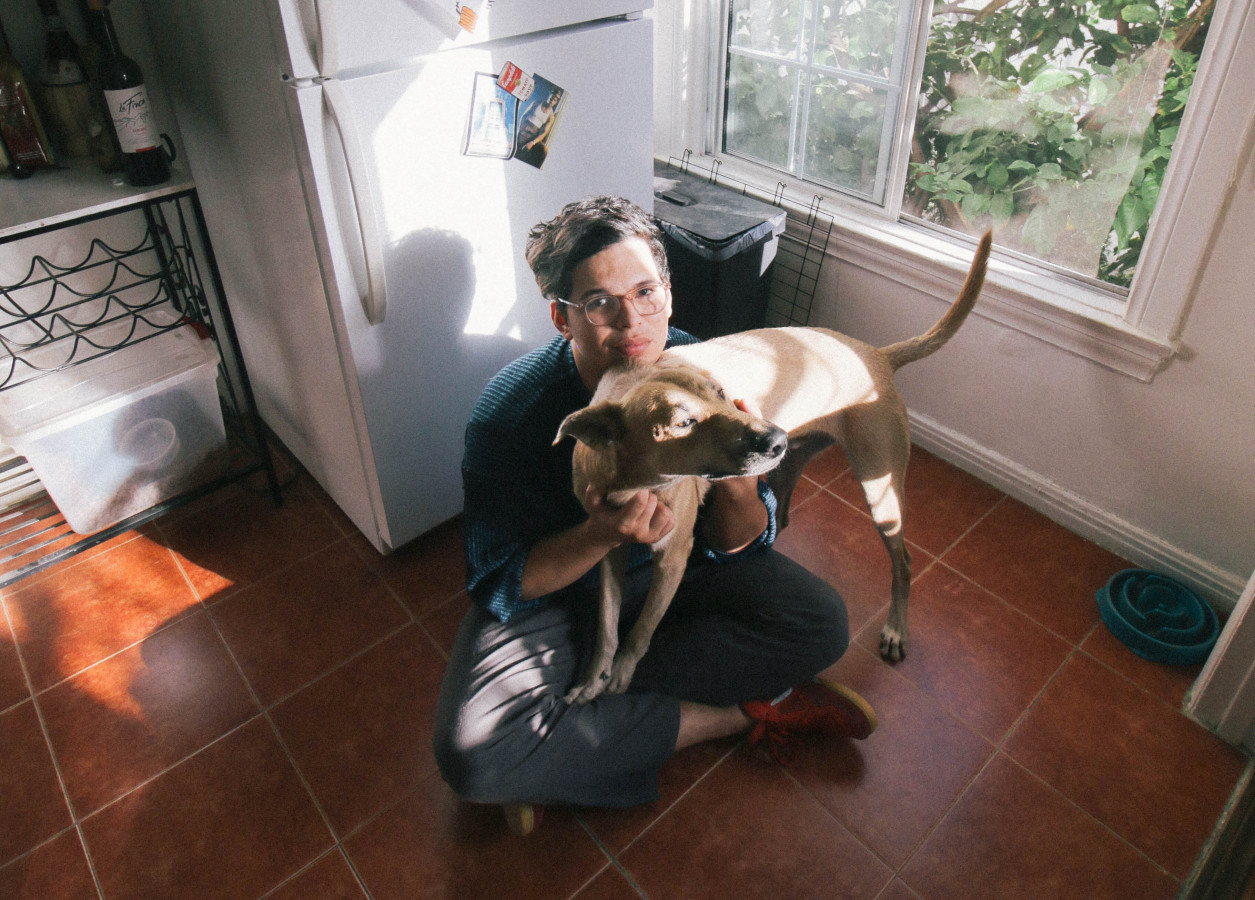