Harrison Lipton is a Brooklyn-based vocalist, songwriter, producer and multi-instrumentalist.

Growing up in Manhattan, Lipton began his music education on piano and voice, receiving advice and encouragement from many, including family friend Sean Lennon. Lipton’s family moved to a small town in Connecticut where, at the age of nine, he continued his music education by becoming the featured soloist of a gospel choir. He performed nearly every Sunday around the Tri-State area from the age of nine to eighteen, including opening for gospel legend Mavis Staples. Eventually, he moved away from gospel, opting instead for using multiple instruments and Ableton Live to begin writing dreamy, RnB-tinged material.

Over the past few years, Lipton has lent his distinct songwriting and soulful vocals to artists’ projects: in 2014, he co-wrote and performed on Mister Lies' standout track “High”, and in 2017 he co-wrote and toplined “19 Hours” by Giraffage.

Now focusing on his solo career, Lipton emerges as a unique voice that blends soulful singing with dreamy production. He spent two years painstakingly recording his 2018 debut “Loveliness”, receiving acclaim and resonating with fans of mellow bedroom pop and RnB.

Arriving this year comes new material, drawing from influences such as Hall & Oates, Men I Trust and Sade. 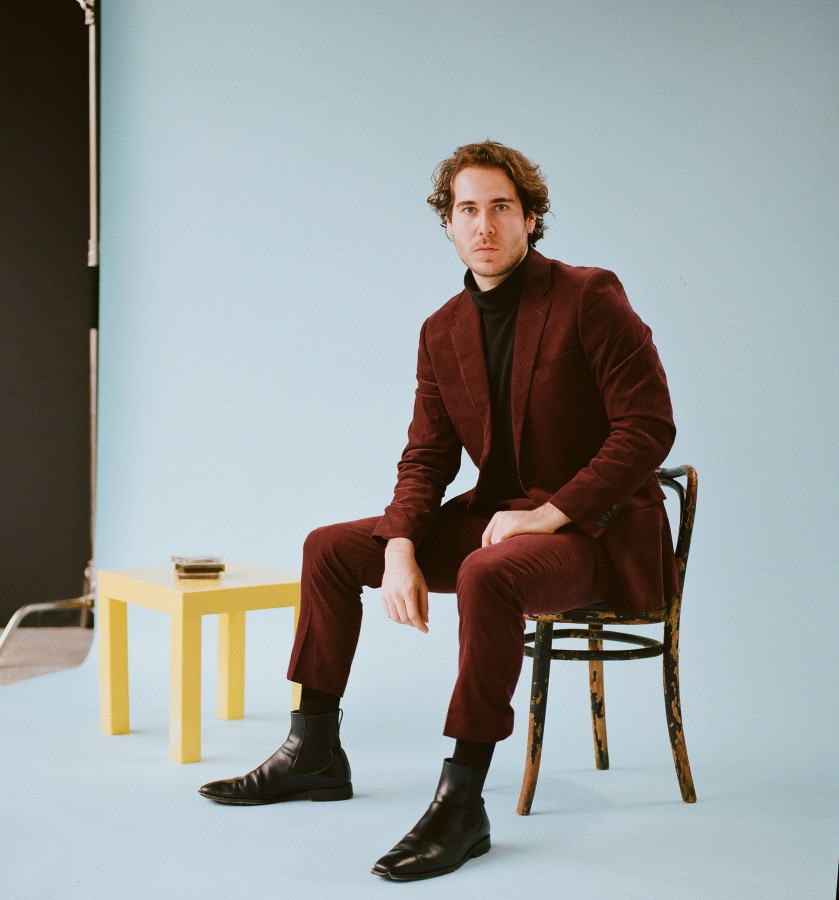