Hazel English is a daydream-pop artist who burst onto the scene in 2017 with her acclaimed debut record “Never Going Home” that quickly caught the attention of fans and tastemakers alike. It was produced by indie sensation Jackson Phillips (Day Wave) after a chance encounter at a book store blossomed into a creative collaboration of pure synchronicity.

The two reconnected once again during the pandemic and began collaborating, sending ideas back and forth during lockdown. The bittersweet Nine Stories began as a track which Jackson started on his popular Twitch channel and then sent to Hazel to record the melody and lyrics. The blissed out jangly guitars combined with airy vocals and simple, pulsing beat create an idyllic swirling teenage dream. Hazel’s knack for infectious melodies and wistful lyricism provide the perfect soundtrack for these warm hazy nights. 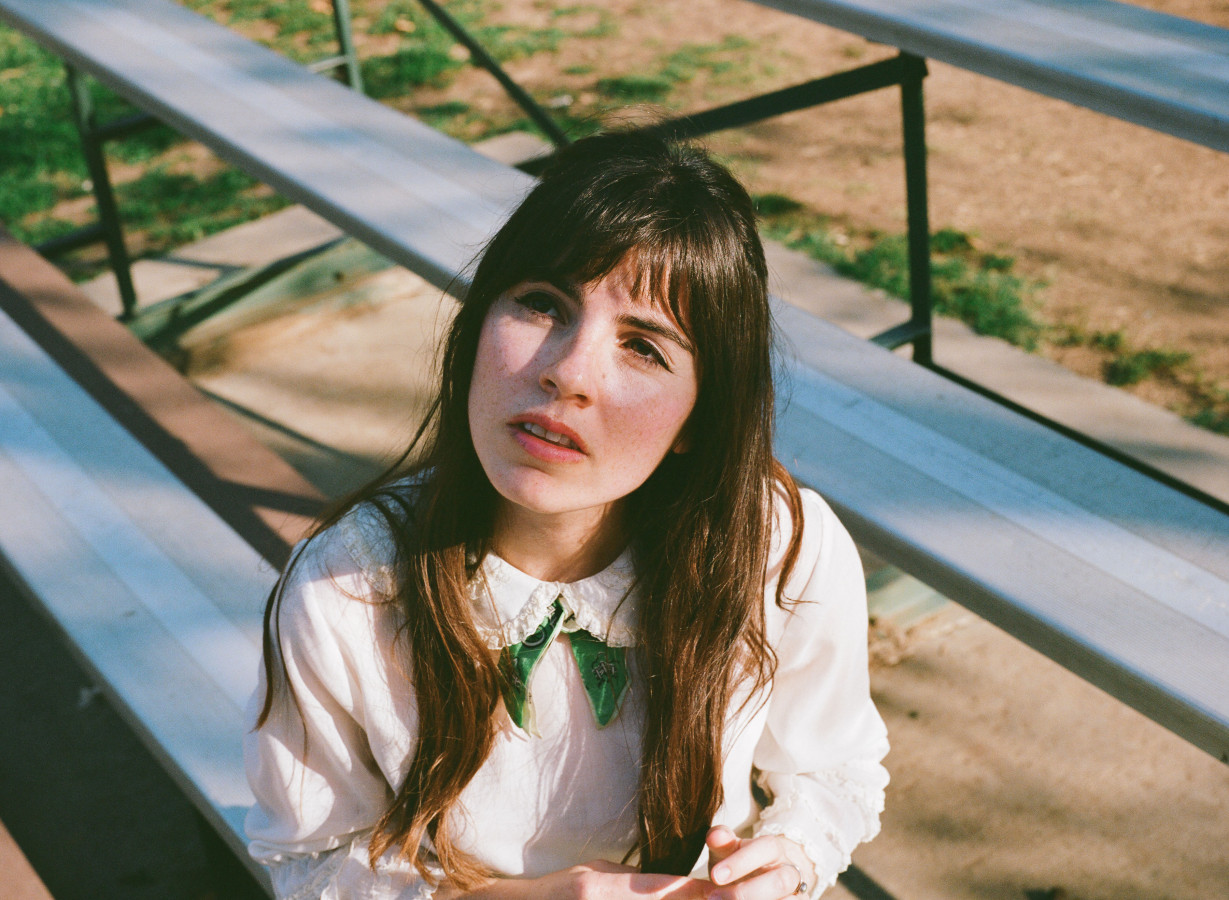