Hrishikesh Hirway has been producing music for over two decades with his band The One AM Radio and MOORS, a collaboration with rapper/actor Lakeith Stanfield. As a composer, his credits include the Netflix original series Everything Sucks, the theme for ESPN’s 30 for 30 podcast, and now the theme for the Song Exploder series on Netflix. Hirway launched the award-winning podcast Song Exploder, where musicians take apart their songs and tell the stories behind their inspiration and creative process, in 2014. Since then, the podcast has been streamed and downloaded over 60 million times, and featured guests including Fleetwood Mac, Dua Lipa, Lorde, Solange, U2, Metallica, The Roots, and many more. 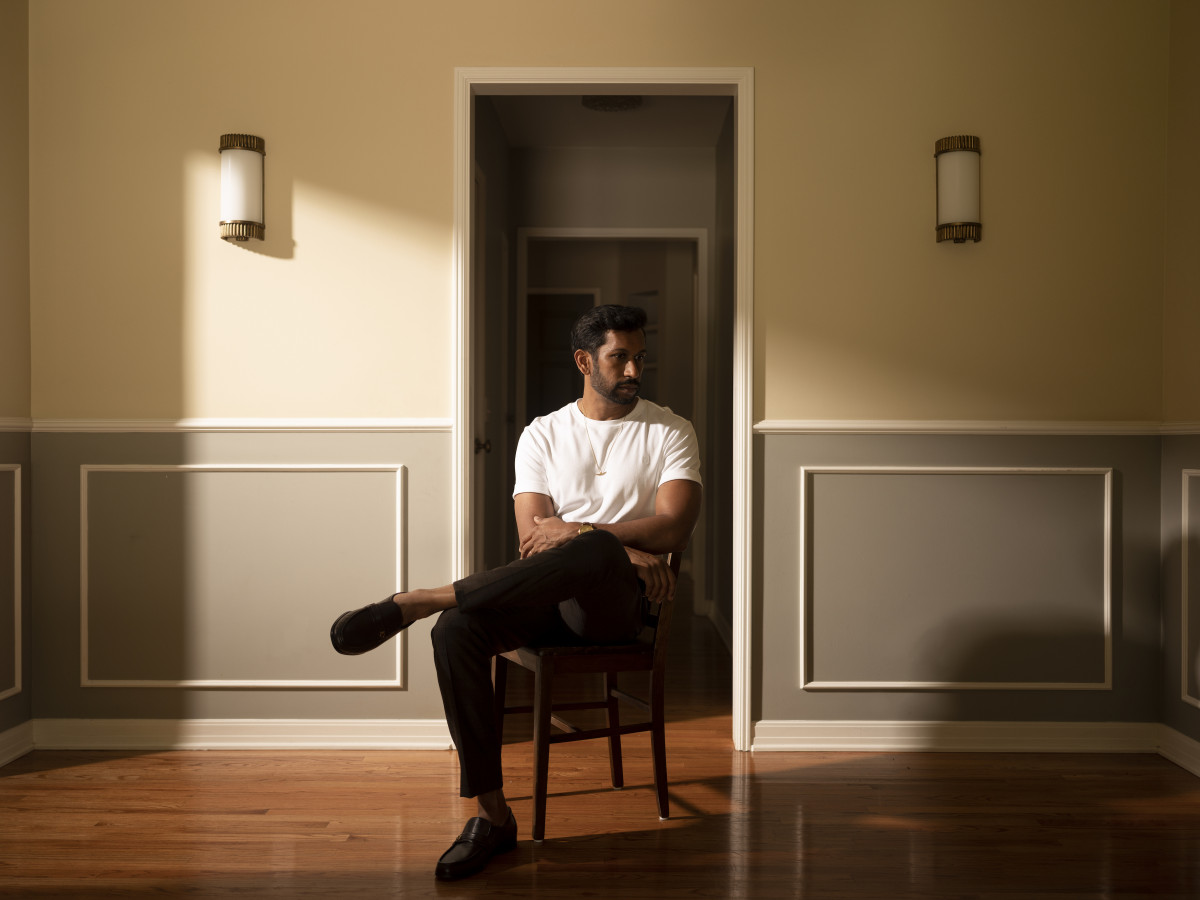