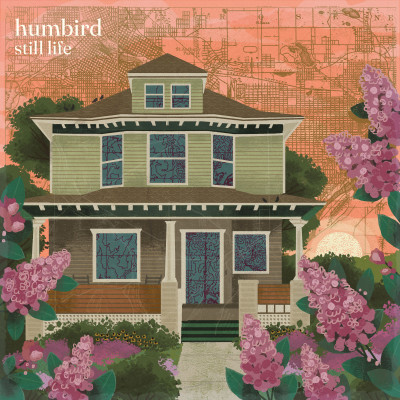 Combining a wintry longing with the warmth of a familiar folktale, Humbird stretches between experimental folk and environmental Americana to embrace the unexpected. This music invites a refreshing dissonance into the house, it leaves breadcrumbs along the path and reflects light back at the stars.

What began as a solo looping performance of folk songs and soundscapes has evolved into a fluid project that incorporates lived-experiences with a reverence for both ancient oral traditions as well as musical heroes like John Prine, Joni Mitchell, and Big Thief. Humbird’s debut full-length, Pharmakon (Aug. 2019) is “...an absolutely hypnotic listening experience” according to Folk Alley. Atwood Magazine describes it as music wrapped in “gentle rebellion”. The release garnered tens of millions of online streams and a wide range of accolades, including 89.3 The Currents “Best Albums Of The Year”, City Page’s “Picked To Click” award, “Best Minnesota Albums” from the Star Tribune, a showcasing artist at SXSW, plus national tour dates.

Most recently, Siri Undlin, the songwriter behind the Humbird moniker, has collaborated with producer Addie Strei and bandmates Pete Quirsfeld and Pat Keen on a sophomore record, entitled Still Life (October 2021). The material on this latest effort has already received enthusiastic praise from within the folk world - awarded as one of Kerrville Folk Fest’s New Folk winners for 2021. 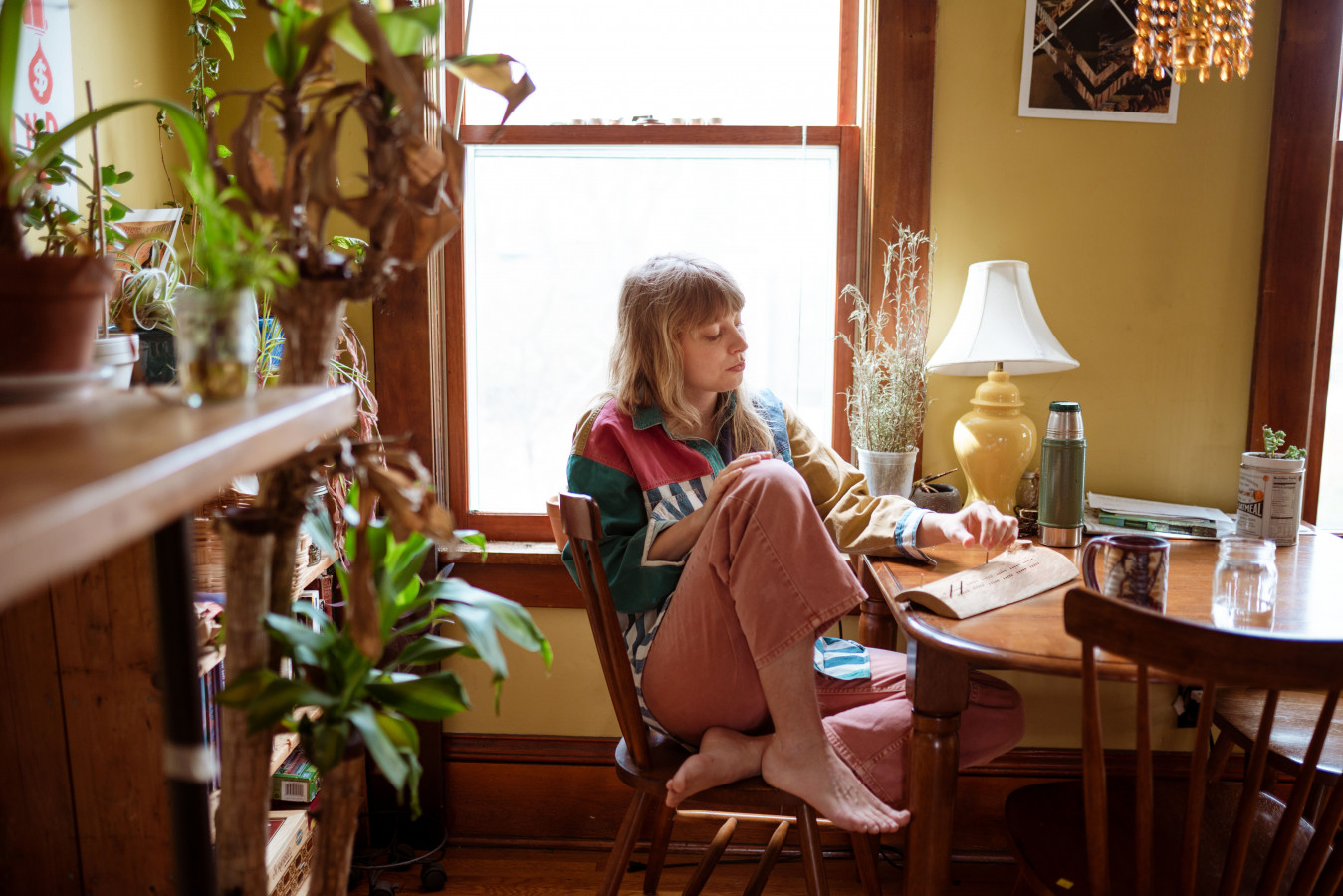