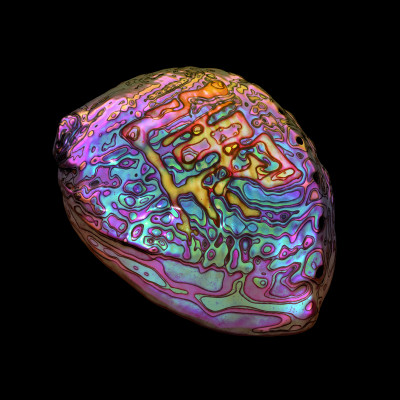 In nine concise, largely instrumental pop songs, Chang conjures a personal cosmos: the listener feels as if we might reach out and touch
属 Belonging 's jagged and tender aural sculptures. At every level, his music sings with earnest and deceptive simplicity. The album's melodies are intimate, its rhythms rewarding, and yet, just beneath the surface glimmers innovation, as if the neurons firing in each melodic idea have become audible. From the tradition of Bjork, Burial, and Flying Lotus, Chang breathes a new kind of human vulnerability into electronica.

When Chang describes his creative process, the phrase "third culture” keeps coming up. Born in the colony of Hong Kong in 1988, Chang has lived a nomadic life. Stationed out of New York for 10 years, he built an impressive roster of progressive pop collaborators such as Moses Sumney, Joan As Policewoman, and Matthew Dear, among others, all while performing internationally and recording as a member of Son Lux and Landlady. Now relocated to Dallas, Texas, Chang's discovered an inquisitive confidence that can only come from newfound isolation. Between tours, he dedicated himself to developing his international musical language, facilitated by a home studio and a burgeoning relationship.

属 Belonging is set for release April 24th 2020 via City Slang, with the new single "Audacious" featuring Kazu Makino from Blonde Redhead out today. Check out the eye-popping animated video for the track directed by Qieer Wang.

"The idea of an audacious act can access to the pure creativity has truly connected with me," Wang describes. "I started to look back into my old drawings from 2 years ago, and found this blue skin, green hair, fearless character with those great owl-ish eyes caught my attention. I put the drawing on my lighting table and started the testing, as you can see that is included in the last scene of our finished film, which turned out pretty well."

Regarding "Audacious", Chang says "I was frustrated trying to flesh out the harmony for a completely different idea, when all of a sudden this crystalline and simple arpeggiated theme emerged amidst the brain fog. The rest of the instrumental came very quickly around that one part, but it didn’t feel complete yet, it felt like a scene without the lead character. That’s when I realized that it would be perfect for Kazu. There’s something about her melodies and delivery that is paradoxically melancholy and playful, earnest and nonchalant."

Kazu adds, "This song was inspired by the evening we played on the same bill at Le Poisson Rouge in NYC (Blonde Redhead and Rafiq Bhatia). Ian had played on my record by then and I was looking for a record deal. He was playing in Rafiq Bhatia’s trio and it struck me how brave they are. The act of playing music seemed risky and exposed but also so pure... I remember he got a bit cold after the show and I lent him my sweatshirt, I felt protective of him ahaha...I still wasn’t aware then that we would get to explore so much more music together but I felt proud to be next to him and playing music on the same stage. The song comes from the impression he made on me that night."

Chang's magic starts with his method: from an improvised foundation of sampled percussion, he follows the innate logic of a musical conversation, allowing his compositional forms to reveal themselves. The album's three vocal features - Kazu (Blonde Redhead), Kiah Victoria and Hanna Benn - weren’t anticipated at the project's outset; they arose like friendships, unpredictably complex and increasingly rare, a consequence of Chang's ubiquitous receptivity. Whereas on his EP Spiritual Leader (2017) Chang limited himself to capturing unedited performances without overdubs, on this release the percussionist expands his palate, burrowing deeper into a layered, symphonic subconscious. Consequently, Chang's formidable growth as a producer is on display. Reflecting the album's bottom-up, performance-as-composition construction, his music conveys an intuitive sense of wholeness, carrying its experimental ethos without pretense. The resulting album unfolds like a confessional exploration, complicating the lines between rhythm and melody, modernity and antiquity, exuberance and meditation.

On 属 Belonging, the sense that nothing is planned yet all falls into place allows us to reconsider what we really need in order to belong. In his willingness to start over again and again, to let the music guide him (instead of the other way around), Chang reveals a home without boundary.

属 Belonging introduces a musical contradiction: complete yet ever-evolving, neighborly yet global, precise yet instinctive, familiar yet innovative. Ian Chang's debut both satisfies and challenges modern expectations of catchy electronica. May we find ourselves at home in the paradox. 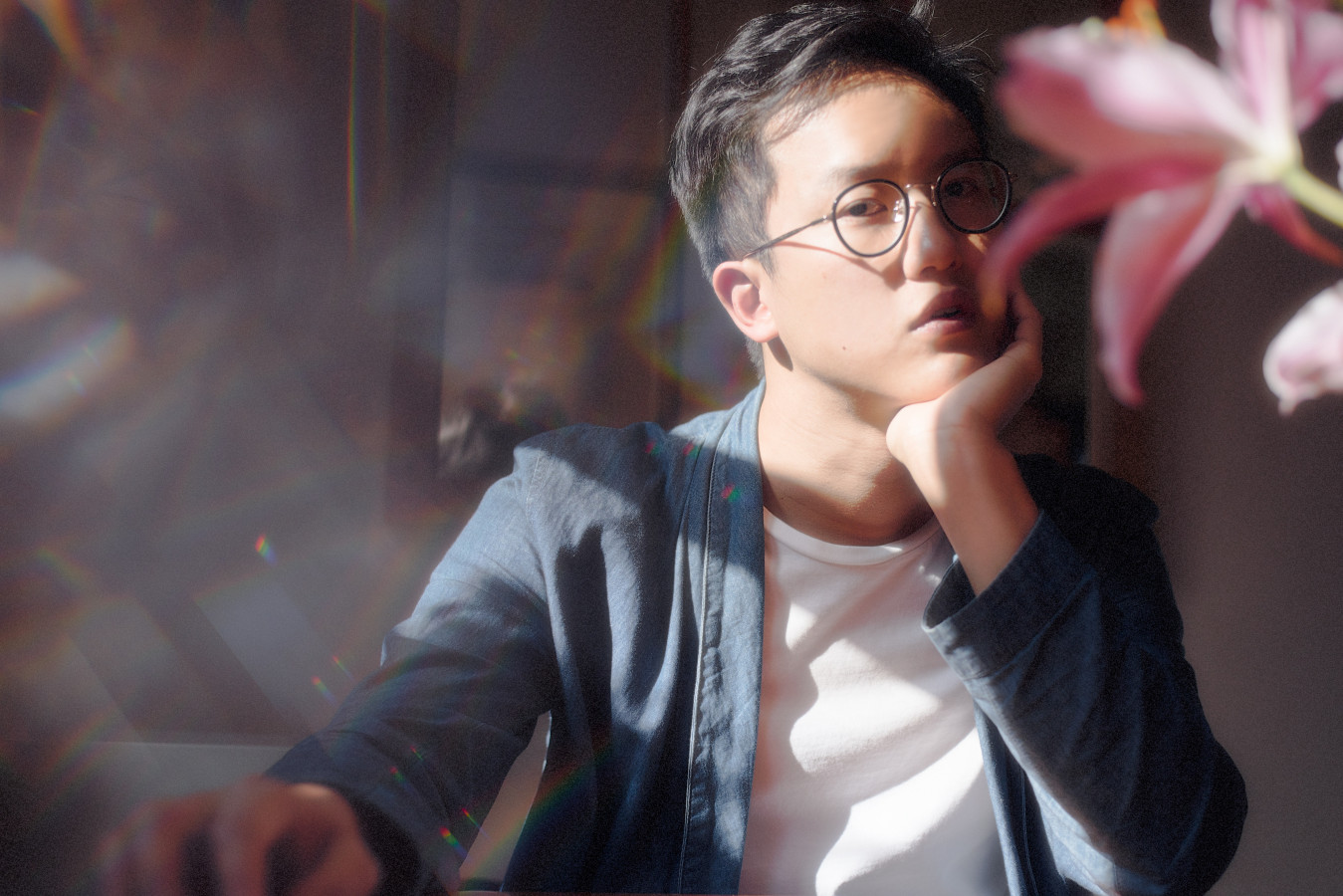