After many years of collaborating and supporting other artists, Justin Flint is ready to show a new side of his musicality to the world. After an unthinkable tragedy called him back to his Central California hometown in 2015, Justin’s life changed forever. The following time with family, away from the world and all of its demands, gave him a different perspective. He learned how to heal and slow down, and in doing so, saw through the expectations put on him by society and those around him. In putting down that burden, he was left with the realization that quality of life and connections to others are his true wealth; likewise, finding strength and connection through vulnerability showed Justin just how rich life can be. Since then he has been on a journey to share what he has learned, primarily through music. When he’s not collaborating with his friends (Amo Amo, Alex Siegel, Omar Velasco), he is usually off writing and recording his music in a remote location. Til Flowers Bloom is Justin’s first formal release under the name J-Flint. Co-written with Alex Siegel (long time collaborator and fellow bandmate in Amo Amo) in a small cabin in the woods, this song expresses longing for the joy and connection that is so often deflected by the armor we build to protect ourselves. 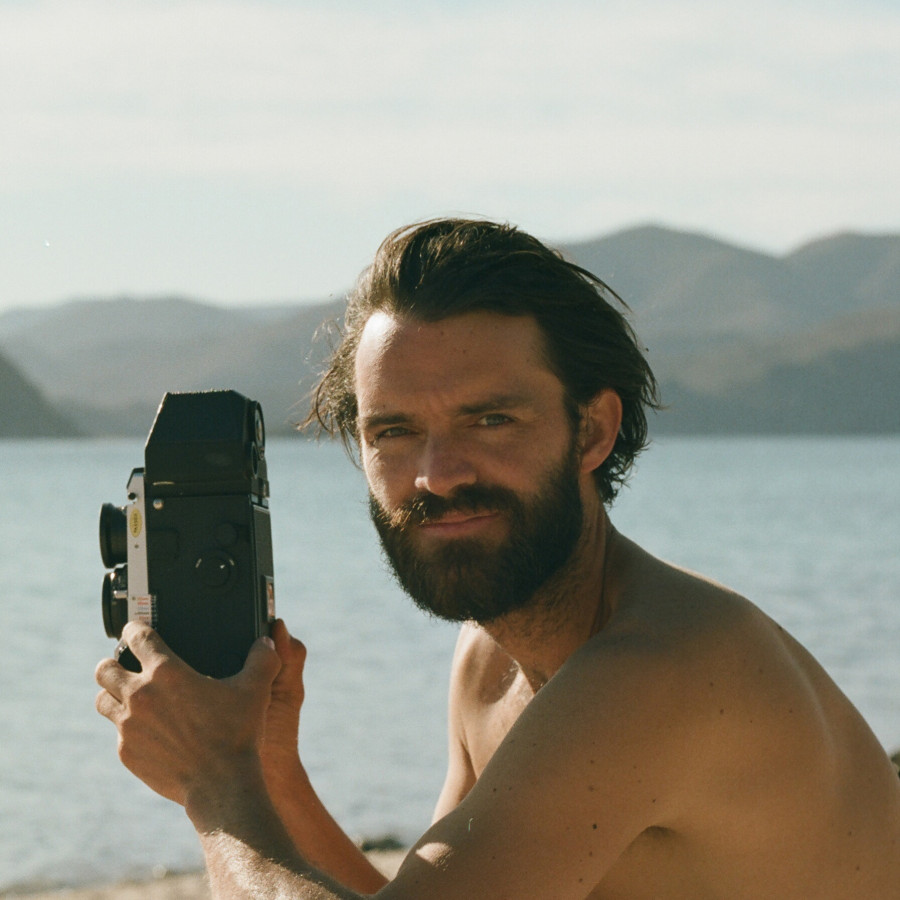