Originally hailing from Boston and currently based in NYC, Jachary is a 26 year old singer/songwriter, multi-instrumentalist and producer. The Brooklyn artist owns and operates lovelove studios out of Bushwick, where he recorded his 2017 debut album, 'There's A Virus Going On', hailed as a "vibrant, electric sound that blends funk, rock and hip-hop" (Pigeons and Planes). Since then, he's been producing for a variety of rappers including Akinyemi, Cliche and China's Bohan Phoenix as well as working on custom production for Comedy Central's Broad City. All the while Jachary has been crafting his follow up solo album, now complete, coming Spring/Summer 2019. 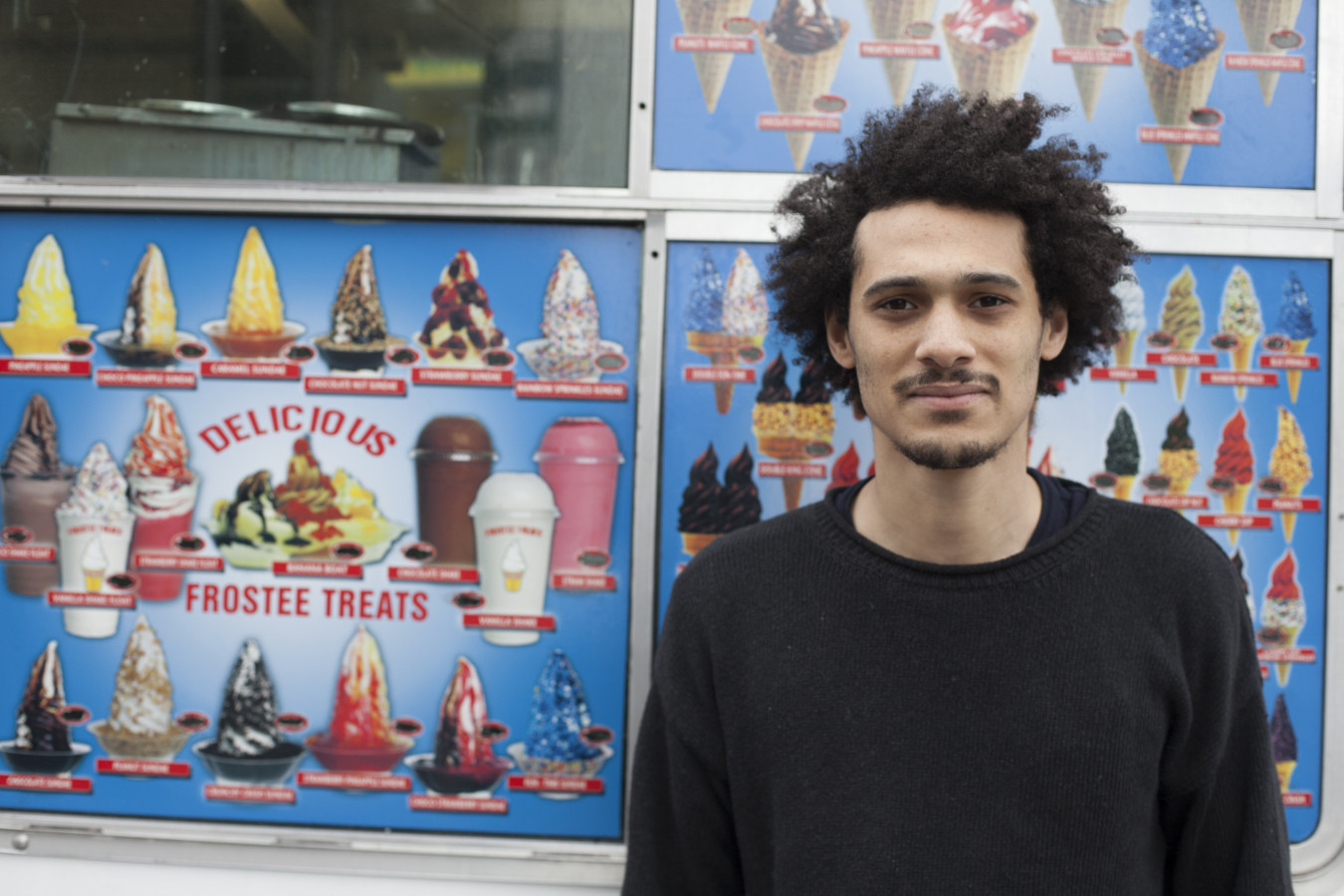