Sugar Mountain is a phosphorescent album. It seems to glow with pop highs and spacey riffs, but come closer and you’ll glimpse the darkness in its depths. The first clue is in the title, says Holly Rankin. Sugar Mountain is named after Neil Young’s bittersweet ode to youth and the loss of innocence. As Rankin explains it, “It’s the souvenir of my youth, the wish of what it could have been.”

We know Rankin as Jack River, the singer-songwriter who broke through in 2016 with the EP Highway Songs No 2 (Rolling Stone called it “dirty pop doused in glitter with whispers of a Mexican sunset”) and the single ‘Fool’s Gold’. But eleven years ago, a tragedy fractured Rankin’s psyche – and that of the small NSW coastal town she grew up in – when her beloved younger sister died instantly in a freak accident. Rankin found herself adrift, and songwriting became not so much catharsis as a survival tool.

“These songs are all visions of youth that I was almost involved in, but I’m only really able to reach towards it,” she says of Sugar Mountain. “The reality was I was having a completely different experience to that of my friends. They were going to uni and getting jobs, having these bright teenage years. I was in limbo.”

“I know some things were always going to burn and all our stars were born to die.
But I’m not gonna die tonight” – Ballroom

With such a painfully personal story to tell, it was vital to Rankin that she find the right team. In I Oh You she found a label she could trust with her mission of creating a world-class pop with heart. Rankin wrote, produced and performed each song, working only with co-producers and multi-instrumentalists Xavier Dunn and John Castle. Visionary mixer Spike Stent (Beyoncé, Grimes, Frank Ocean, Madonna), shellacked the tracks with an iridescent sparkle. The result is some of the most ambitious psych-pop that Australia has produced.

Rankin’s alter ego, Jack River, is imagined as a drifter who bridges eras, genres and dimensions. Perhaps that’s because part of Rankin has been preserved in amber at the age she was when her sister died. Jack allows her the freedom to time travel. She’s noticed that elements of the music she loved as a 14-year-old have crept into Sugar Mountain: gritty guitars from the early 2000s, the “candy chorus vocals” of Gwen Stefani, and the almost parental influences of Neil Young, Leonard Cohen and Joni Mitchell.

“I been walking, talking to myself, following words in my garden.
Flowers burn and turn back to the sun. It begins. I run” – Fault Line

First single ‘Fault Line’ sounds like a teenage dream, but lyrically it’s about melting into a dissociative state. “You can’t touch things properly when you’re in that grief world,” she explains, “so I wanted to give the feel of walking around a party in a daze.” These ghostly impressions continue throughout Sugar Mountain. Each song is a trick of the light: from one angle it’s luminous and lovely, from another it’s imbued with a terrible sorrow.

“You held that pose like a picture. I never wanted to say goodbye. You were crying in the mirror. I saw your reflection like it was mine” – Limo Song

‘Limo Song’ tunes into “that melancholic dream world where you’re looking back and looking forwards all at once,” she says. The intimate ‘Her Smile’ is the song that most literally remembers her sister. “As soon as she passed away everything got really spiritual for me and whenever I tap into her it leads me to explore what life and death is,” Rankin says. “The energy of her feels so real. What if it’s a closer experience when someone passes away? What if they go to a closer place?”

And yet, ‘In Infinity’ vibrates with a hollow-bodied loneliness. “Feeling so detached from everything I felt infinite,” she explains of her strange Donnie Darko existence. “It’s almost a freeing thing; you can conceive anything or do anything. But it’s lonely in infinity, so I had to push through to find the light. It’s definitely one of the most self-medicinal songs on the record – I’m telling myself not to give up.”

One way Rankin counters the constant sense of loss is through being eternally productive. Her company, Hopeless Utopian, is responsible for the all-women Electric Lady tours and also the annual Grow Your Own festival in her hometown of Forster. And this album, she hopes, will further foster connections. Rarely has a contemporary songwriter so eloquently captured the multidimensional experience of loss.

We might close with ‘Constellation Ball’, a stunning piece that stitches together themes of utopia through disparate snapshots: of a world in which dogs can walk without leashes; of a gathering of physicists and trippers who contemplate the planet, like a scene out of a Christopher Nolan film. Rankin had written it at her lowest point. “I felt so defeated,” she recalls. “Twenty years old, thinking, what the hell is my life? But then I realised that the darkness had been holding me in thrall, and that I could choose to have this sense of hope. It was a breakthrough. I thought, I’m going to do so much once this ends.” 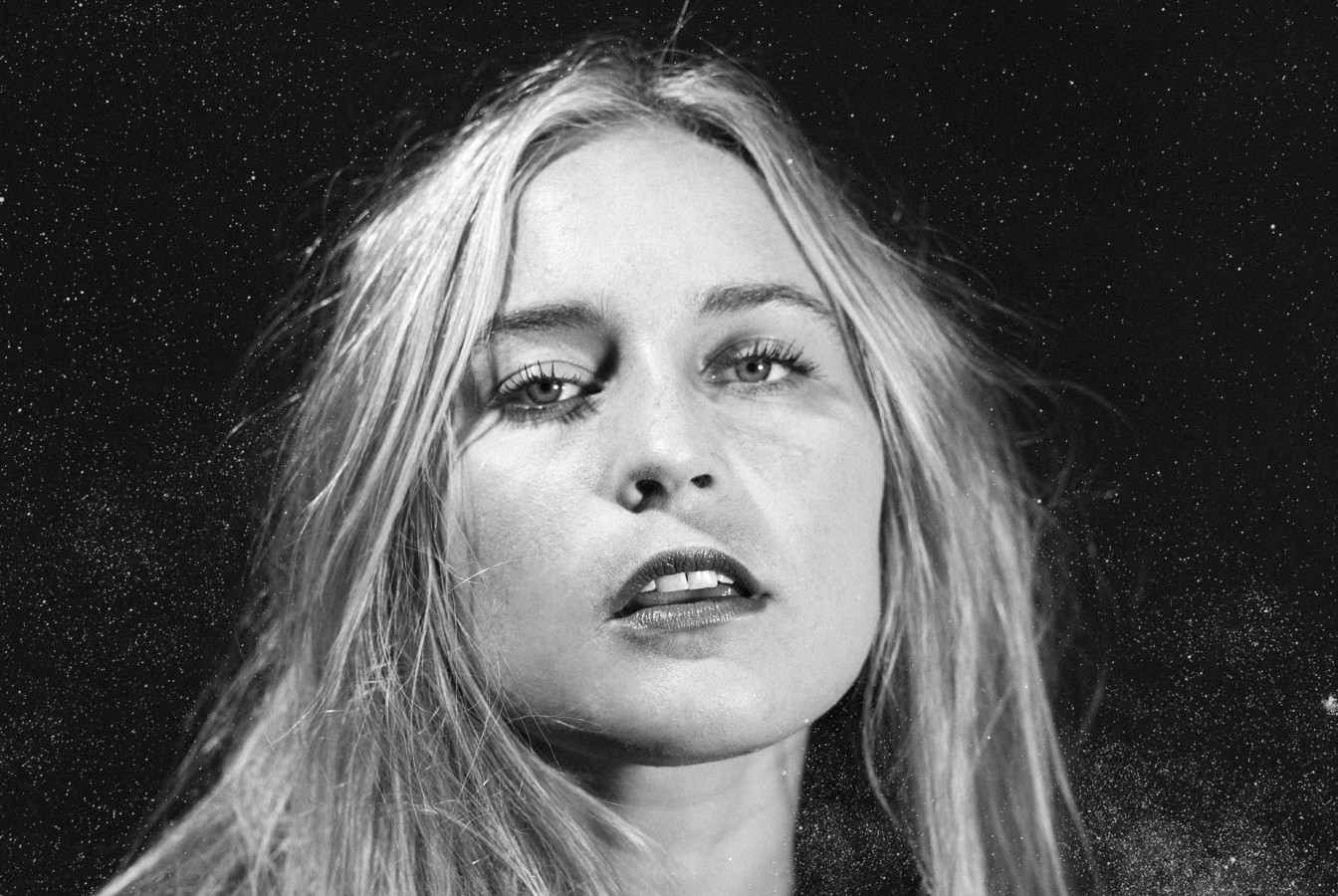