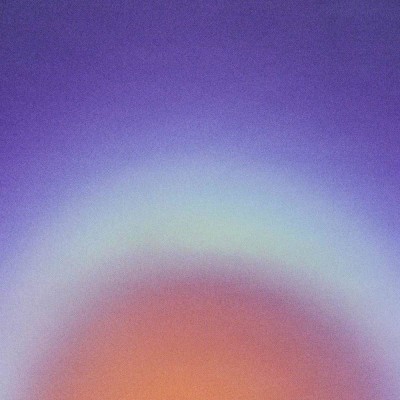 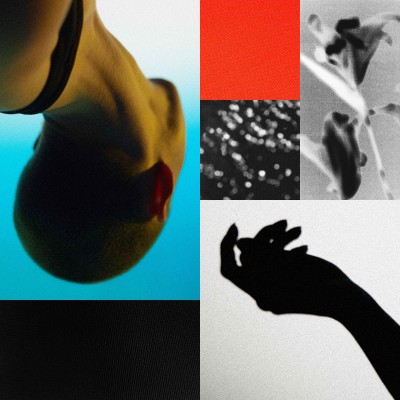 Jacques Greene is the enigmatic, young artist who broke out of a generation of independent electronic labels Uno, 3024, Night Slugs and LuckyMe as a genre-defining producer and DJ. Jacques Greene crafted a musical blueprint that inspired a generation who were raised on, and looked to bring together the intersection of contemporary music growing up in the 90s: Hip hop, RnB, house and techno.

At its heart, Jacques Greene's Feel Infinite is a record about the utopian idea of club culture - music about the club, as well as for the club in and of itself. Written over the course of two years, this debut album is the purest, most personal expression of the Jacques Greene sound created by the born and raised Montrealer, renowned for collaborating and remixing Tinashe, Radiohead, Sampha and Shlohmo. Present on the record are Jacques Greene's RnB vocal chops that he popularized in new club music, but here he returns to their original purpose: His own reference to Masters Of Work. Where they drew from their primary influence in disco, JG draws upon his own formative chart music.

“I really try to make music that connects people and speaks to the things that bring us together - true club culture was born out of oppression and worked hard to create spaces for its marginalized members,” says Jacques Greene. “The record is more aspirational than escapist - ‘feeling infinite’ is not about forgetting your identity or escaping those things but rather finding a deeper meaning and truth in them by their unbreakable link to everything else in the world.” 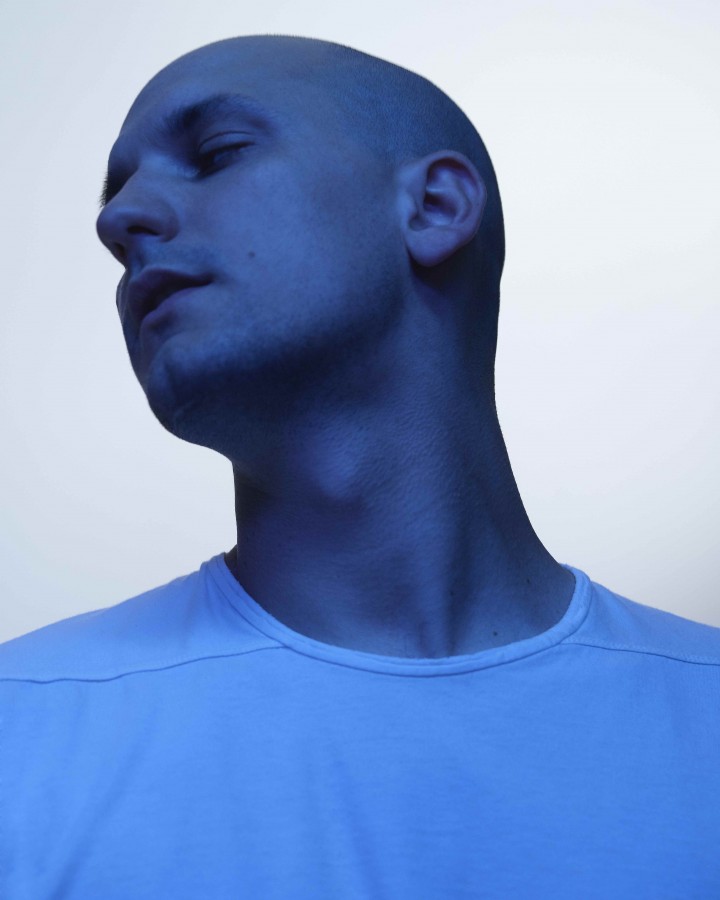