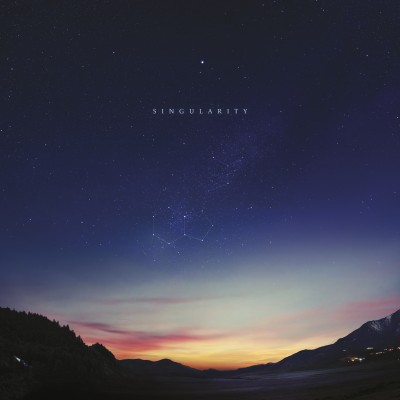 Domino is very proud to mark the return of Jon Hopkins and his new album, Singularity, his first since 2013’s hypnotic breakthrough, Immunity. Singularity is due for release on May 4th, 2018. Along with news of Singularity, Hopkins has shared “Emerald Rush,” the first song to be released from the album, and an accompanying animated video, directed by Robert Hunter and Elliot Dear.

Singularity begins and ends on the same note: a universe beginning, expanding, and contracting towards the same infinitesimal point. Where Immunity charted the dark alternative reality of an epic night out, Singularity explores the dissonance between dystopian urbanity and the green forest. It is a journey that returns to where it began – from the opening note of foreboding to the final sound of acceptance.

Shaped by Hopkins’ experiences with meditation and trance states, the album flows seamlessly from rugged techno to transcendent choral music, from solo acoustic piano to psychedelic ambient. Its epic musical palette is visceral and emotionally honest: with a destructive opener full of industrial electronics and sonic claustrophobia and a redemptive, pure end on solo piano.

Singularity explores the connectivity of the mind, sonics and the natural world as it reflects the different psychological states Hopkins experienced while writing and recording. It is a transformative trip of defiance from his initial sense of frustration at the state of the contemporary world to the ultimate conclusion that a true sense of peace and belonging can only come from nature.

Singularity is intended to be listened to in one sitting, as a complete body of work.

Hopkins has been incredibly busy since the release of Immunity with nonstop touring and projects including scoring the prestigious Barbican production of Hamlet, collaborations with Natasha Khan of Bat For Lashes and Bonobo. Prior to Immunity’s release, Hopkins was known as an expert producer and remixer of artists including David Lynch, Disclosure, Four Tet, Wild Beasts and Purity Ring. Both Immunity and Diamond Mine (his collaboration with King Creosote) were nominated for the Mercury Prize, and his Monsters film score attracted an Ivor Novello nomination.

Singularity (WIG352) will be released on special edition double gatefold colored LP with photographic print, standard LP, CD and digitally. You can also pre-save the album on Spotify here.

Hopkins will play David Lynch’s Festival of Disruption, happening May 19-20 at Brooklyn Steel. More North American dates will be announced in the weeks to come. UK and European tour dates are all listed below. 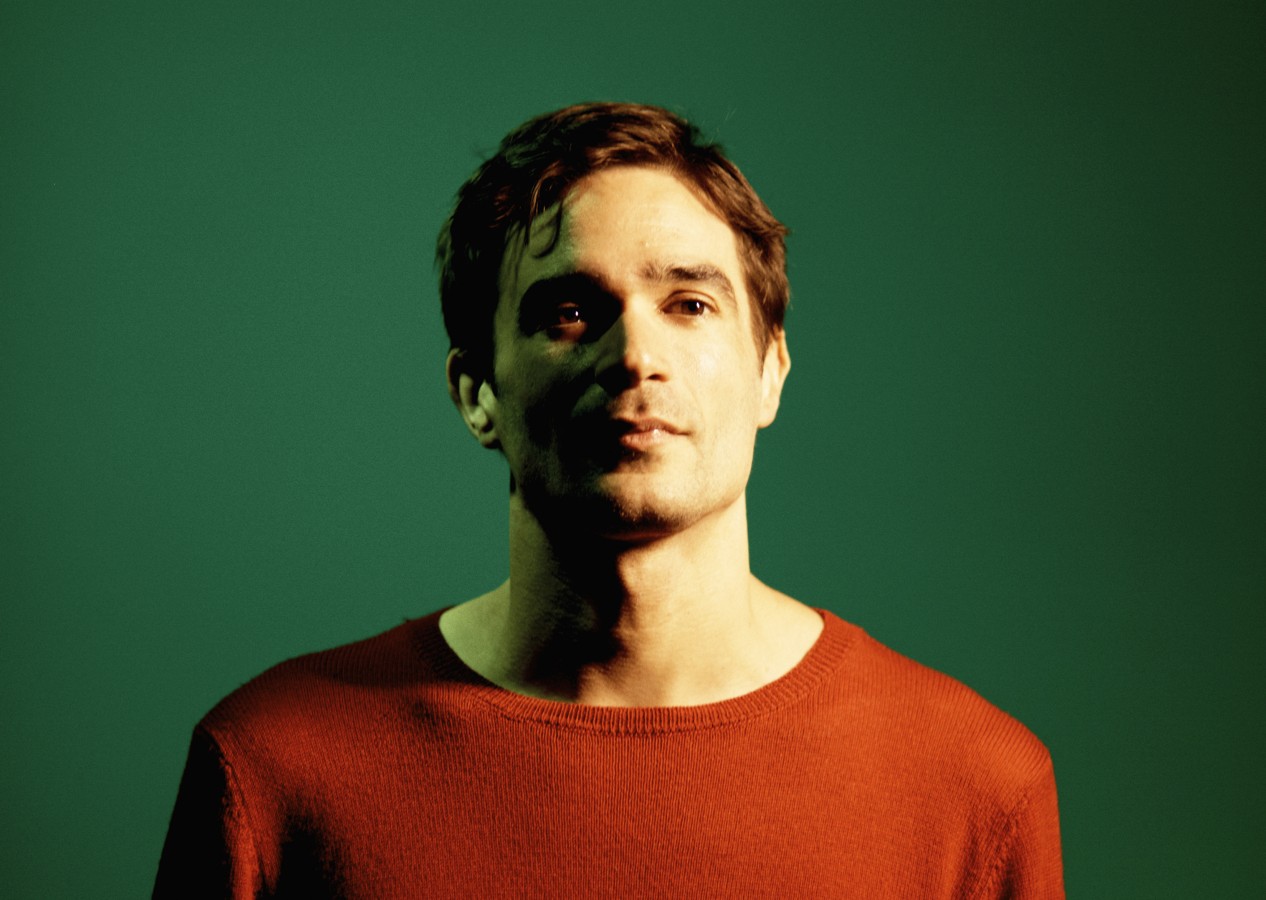