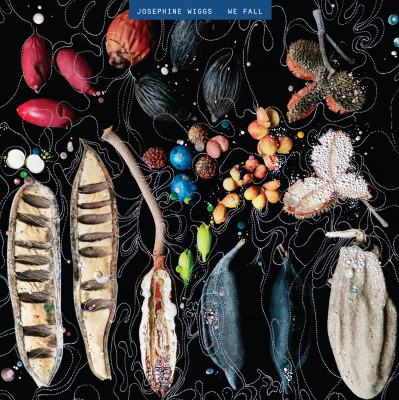 (The Sound of Sinners)

Alt-rock icon Josephine Wiggs is best known as bassist in The Breeders, rising to superstardom in the '90s and continuing to draw crowds and critical acclaim in the wake of their 2018 album All Nerve. But over the years, Wiggs has released several of her own albums, all of which delightfully defy genre. Her new solo record, We Fall, is both a departure and a distillation of an enduring personal aesthetic: moody and spare but also melodic, at once contemporary and nostalgic. 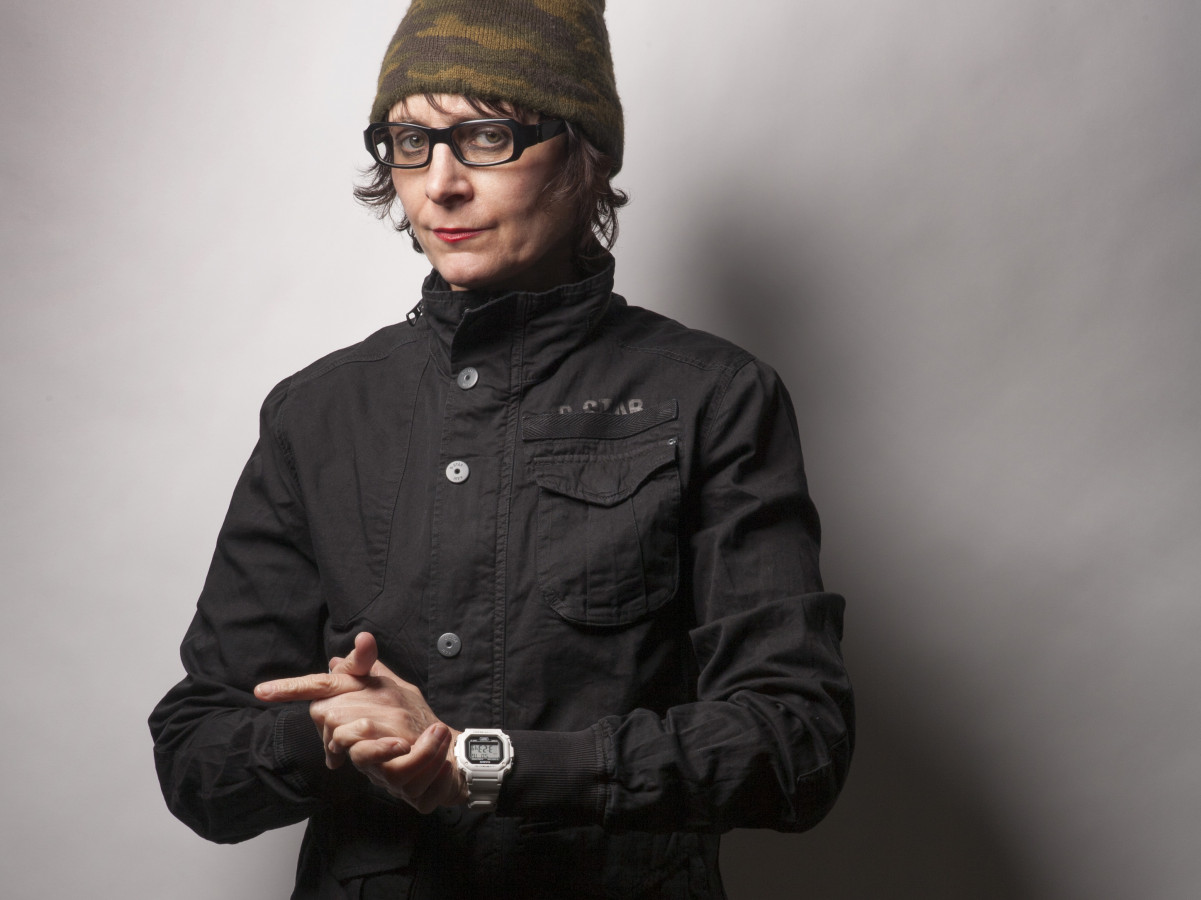