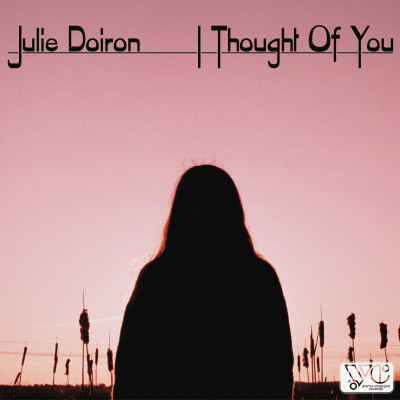 I Thought Of You 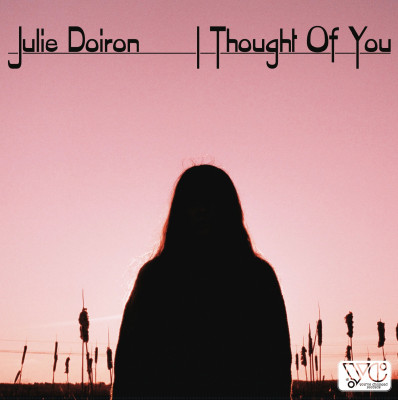 "You Gave Me The Key" - single

Julie Doiron is back with I Thought Of You, her first solo record since 2012’s So Many Days. Every bit an instant classic as only she can masterfully create, Julie Doiron emanates a radiative force with nothing more than her guitar and her unmistakably indomitable voice. Julie Doiron is a maker of songs and a teller of stories, wielding her instruments like a craftsperson would their tools.

In her time away from the solo spotlight she has remained entwined with music, albeit in consortions with others; releasing a critically acclaimed record with members of Cancer Bats and Eamon McGrath under the name Julie and The Wrong Guys, reworking some of her previous work in Spanish for Spanish label Acuarela and returning to her otherworldly collaboration with Mount Eerie for Lost Wisdom pt 2, to name but a few. These are additions to Julie’s long and storied history of collaboration, working with luminaries like Gord Downie, Herman Dune, a split record with Okkervil River, and the unforgettable and iconic Eric’s Trip, the first Canadian band ever signed to legendary American record label Sub Pop.

Ever the bountiful songwriter, Julie had been writing songs in the 9 years since her last solo record, keeping them close and waiting for it to feel right to head back into a studio. When the time came, she enlisted close and trusted friends to collaborate in the process: the uber-prolific and multi-talented Daniel Romano, superstar drummer Ian Romano, and Quebecois songwriter Dany Placard on bass. Together the quartet retreated to a cabin in the woods to record Julie’s first solo offering in 9 years. The resulting album, I Thought Of You, is every bit a return, as Julie Doiron finds her way back with new songs to enthrall our hearts, while simultaneously finding her way back to herself. We live for these moments, when our dearest friends find their way back to the places they love, and we once again hear their voices rise back into our lives.

It’s Julie’s voice that rises to meet us from the get-go. Album opener “You Gave Me The Key” welcomes us in, a quintessential Julie Doiron song where she announces with a joyful resignation “here I am, starting over again”. Title track “I Thought Of You” is a rolling twang-tinged Doiron jam, an instant classic. As we move towards the tail end of the record we share in “Darkness To Light” a soulful ballad ruminating on moving our way out of dark days and into lighter shades. On “Back To The Water” Julie sings over gently plucked strings “I’ve been here before” as she has, and so have we, and we are once again here together.

I Thought Of You is a return of the breath and fire of Julie Doiron and we are lucky to find ourselves back in the embrace of her tender and powerful forces.

I Thought Of You is out November 26, 2021 via You’ve Changed Records, available on LP, CD, and digital formats. 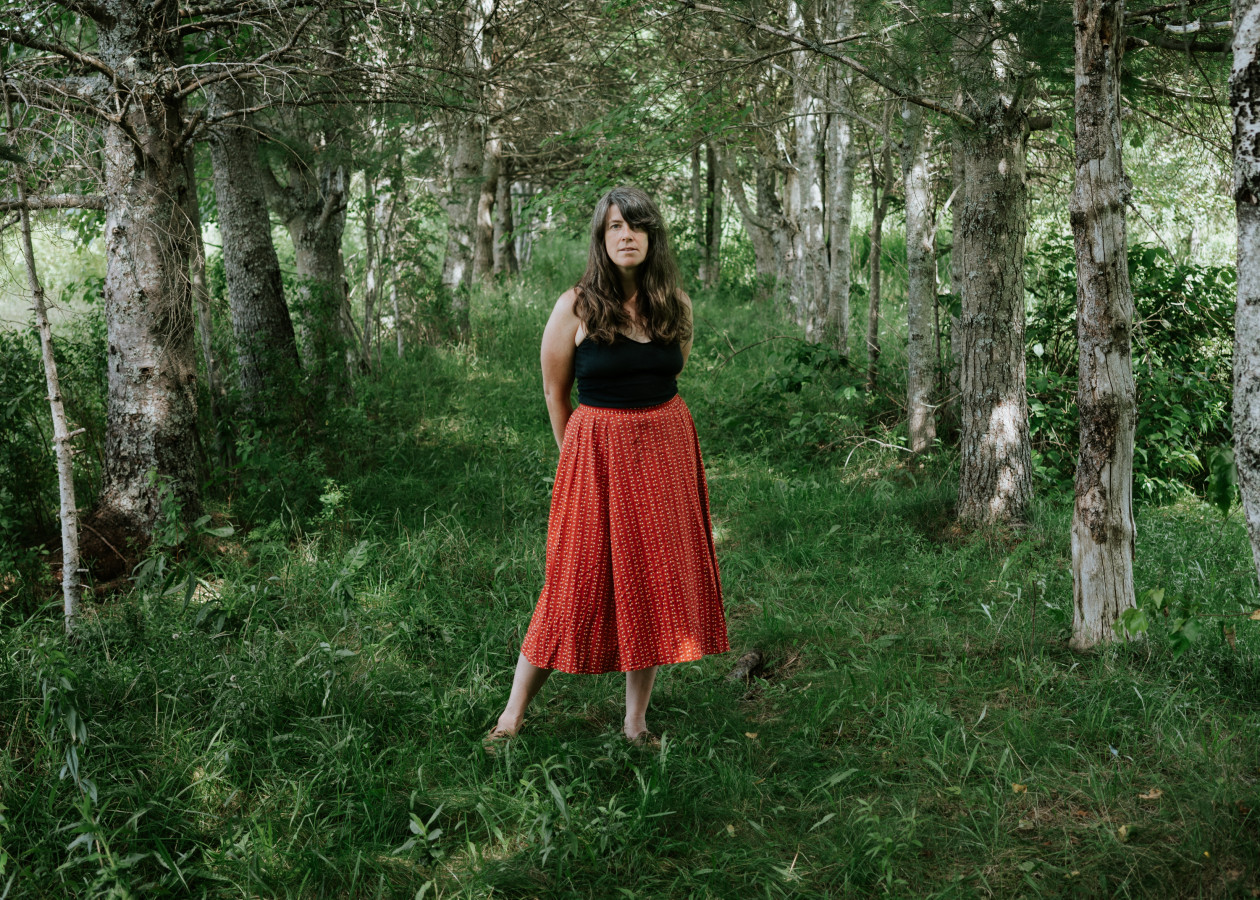