Hailing from Phoenix, Arizona, Kacy Hill moved to Los Angeles at the age of 18 where she began her career in modeling, all the while writing songs in her spare time.  In 2013, she was hand-selected by Kanye West’s creative collaborator, Vanessa Beecroft, to appear onstage as part of the cast for West’s YEEZUS tour. While on the road, West heard Kacy’s song Experience -- the second song she had ever recorded.   She was signed to his label G.O.O.D Music soon after.

Kacy's musical career blossomed from that point on, and she carved a space of her own in both fashion and music. She featured on Travis Scott’s 2015 album Rodeo, and appeared in Vogue, W Magazine, and on a cover for V Magazine.  She released her first EP - "Bloo" in fall 2015, followed by Like a Woman, her first full length album, in the summer of 2017.

Since then, Hill has begun releasing her own music on her own terms with the first of many incredible new songs hitting in mid-2019.  She also has started training very seriously for a weightlifting competition and can almost back squat double her own body weight, proving her strength goes well beyond her approach to life or her own incredible talent. 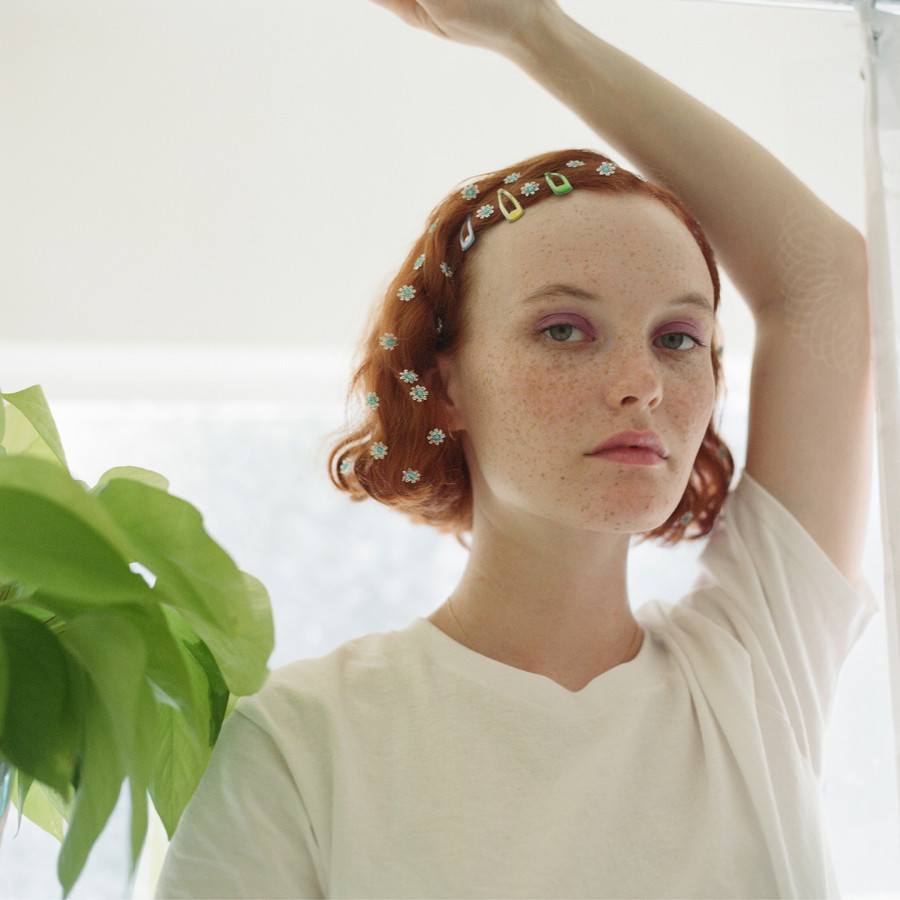