A natural talent with a striking presence, KJ Apa is quickly making a name for himself in Hollywood. Most recently, KJ released his debut album titled CLOCKS, a journey that takes listeners through KJ’s personal growth and radiates heart-on-your-sleeve lyrics alongside sincere vocals. This music represents a piece of KJ - his past, future and his present and is a deeply personal account of his innermost thoughts. On television, KJ can soon be seen in Season 6 of the Greg Berlanti-produced series RIVERDALE playing the titular character of ‘Archie Andrews.’ Other credits include the Erwin Brothers film I STILL BELIEVE, William Bindley’s THE LAST SUMMER, George Tillman Jr.’s THE HATE U GIVE and Lasse Hallström’s A DOG’S PURPOSE. Originally from New Zealand, Apa made his small screen debut as ‘Kane Jenkins’ in New Zealand’s prime-time soap opera SHORTLAND STREET alongside Thomasin McKenzie and also appeared in the sci-fi mini-series THE CUL DE SAC. 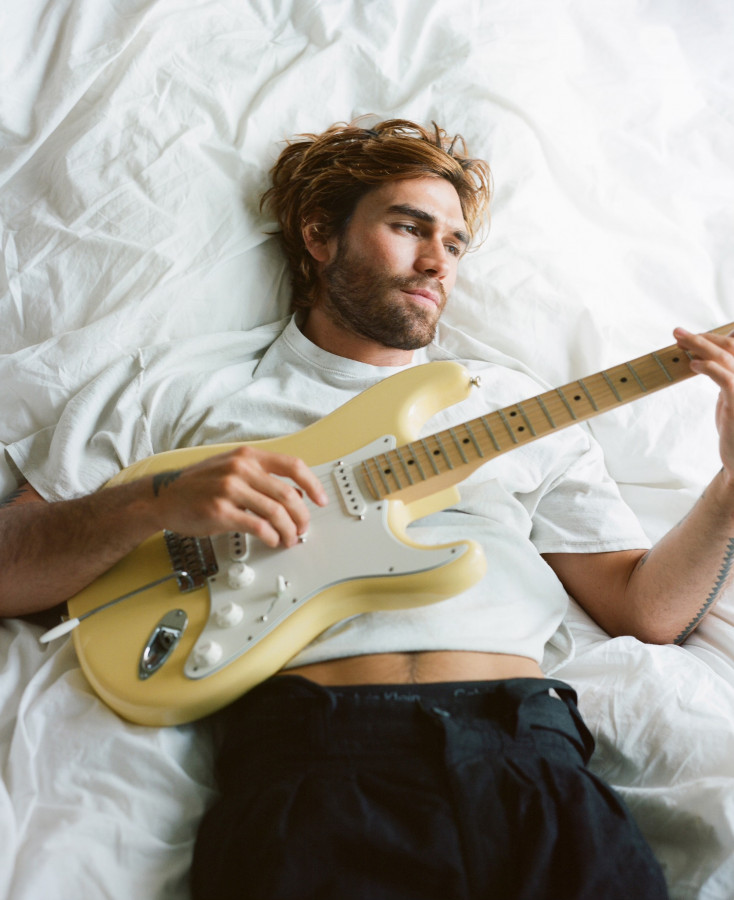