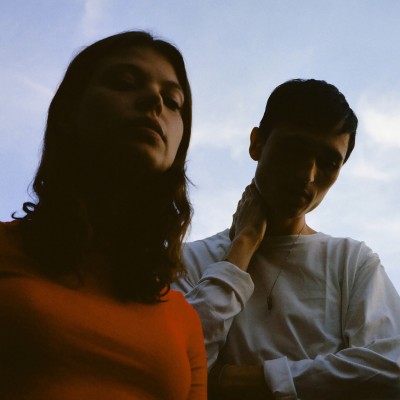 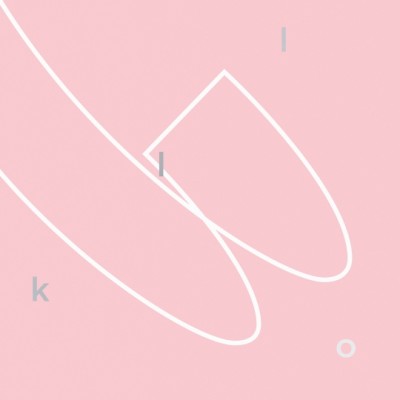 Kllo is a collaboration between Melbourne cousins Chloe Kaul and Simon Lam. They first emerged in 2014 with a sound beyond their years; fully formed, fusing elements of R&B, UK garage, and 2-step with modern sensibilities and wide-eyed sincerity.

The duo's first two EPs, Cusp (2014) and Well Worn (2016), have received millions of streams, making them a fixture on festival stages across Australia (Bigsound, Splendour in the Grass) and Europe (Great Escape, Primavera Sound, among others) as well as Artists-to-Watch features, like BBC Radio 1, Spotify, Elle Magazine, and VICE - the latter saying Kllo is poised to "very politely take over the world."

2017 brought Kllo's full-length debut, Backwater, a refined, coming-of-age account. Songs were written partially on the road and developed back in Melbourne at Lams bungalow, a haven that harbors creative spontaneity and catharsis. The album depicts inner adjustment to outer change: being far from home, treading through perpetual uncharted territory while yearning for the comforts of the familiar.

The LP and it's subsequent singles "Potential" and "Candid" find Kllo with more room to breathe and sync their rhythms with emotions. Kaul's smoky voice emanates with assurance and leisure. Lam's production invents brooding, steely undercurrents hemmed with charming crescendos 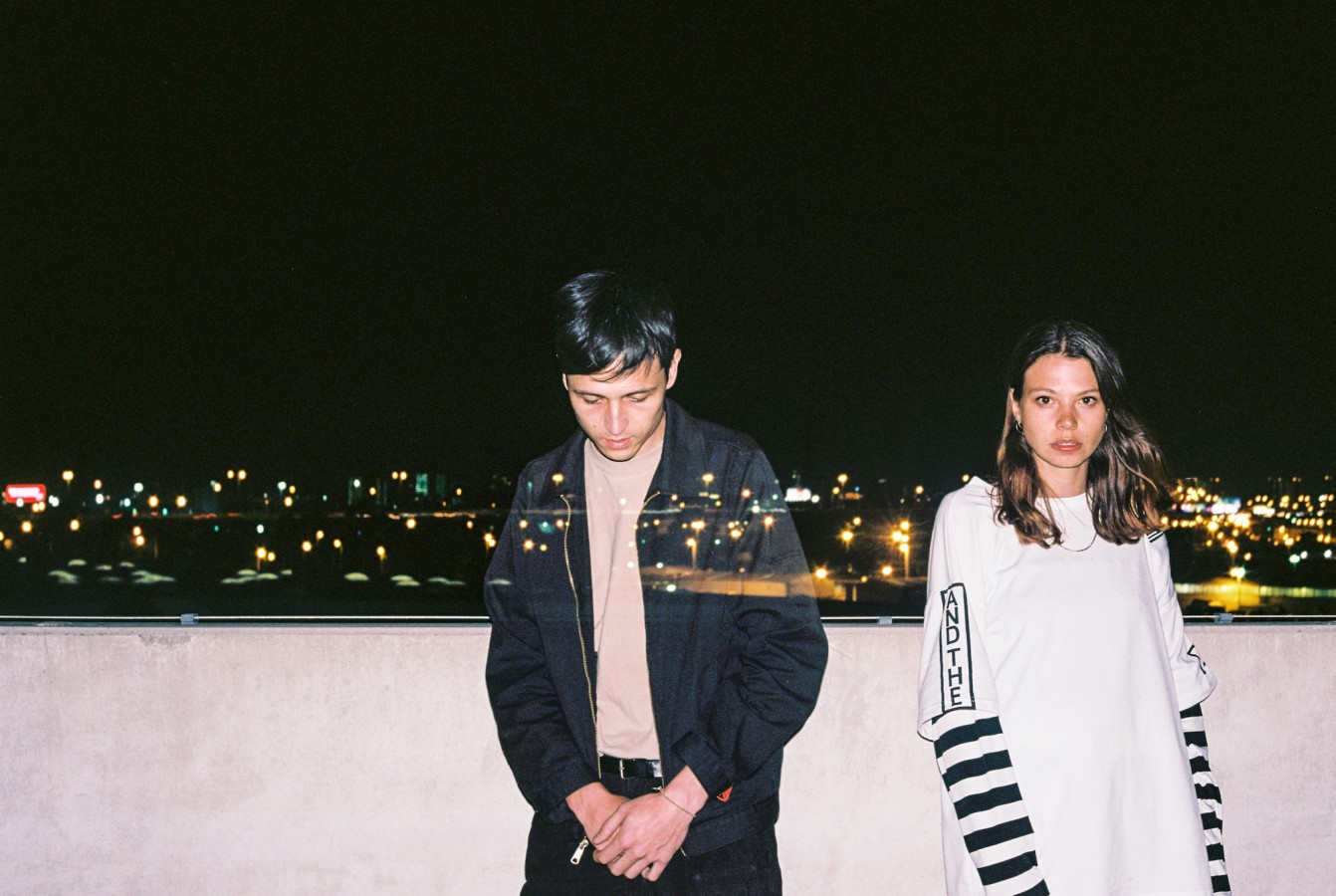