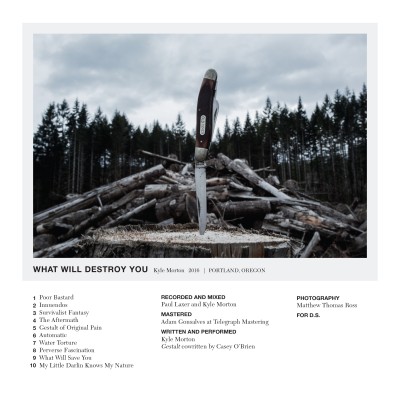 What Will Destroy You

Kyle Morton, the lead singer of Portland's indie-orchestra Typhoon, releases his debut solo album today. The ten song album, What Will Destroy You, was recorded by Kyle and longtime Typhoon producer/collaborator Paul Laxer. The album is available now on all major digital outlets via Typhoon Music and on vinyl via Bug Hunt, which is owned by Typhoon member and multiinstrumentalist Tyler Ferrin. Kyle will embark on his first solo US tour in January 2017 in support of What Will Destroy You. Sets will feature music from the album, as well as Typhoon fan favorites and songs from the band's forthcoming full length album, which is set for release in 2017. The solo tour sees Kyle trading in the expansive This email was sent to romeo@nettwerk.com why did I get this? unsubscribe from this list update subscription preferences Nettwerk Music · 345 7th Ave, Suite 1101 · New York · New York · 10001 www.nettwerk.com venues that generally house Typhoon’s concerts, like New York's Webster Hall and DC's 9:30 Club, for the intimate environs of Rough Trade NYC and DC's Sixth & I Synagogue, creating a special evening for those in attendance (all dates listed below). Of the album, Kyle says, "Most of these songs were written in about a day, many of them while walking aimlessly around Portland, others wrote themselves in the moments just before sleep. They were recorded and mixed with the invaluable help of Paul Laxer from the inviolate comfort of his living room, mostly in the evenings during the winter and early spring of 2015. At the outset there was no deliberate attempt at an overarching concept, though once finished and lined up together the theme of my subconscious was revealed to me: this was a record about love, more specifically (not devolving into platitudes just yet), the ambivalence of erotic love." "With a couple exceptions these songs are about kinds of love, from old fashioned heartache to acute sadomasochism; some drawn from personal experience and others extrapolated from years of keen observation on the subject." What Will Destroy You Track Listing: 1.) Poor Bastards 2.) Innuendos 3.) Survivalist Fantasy 4.) The Aftermath 5.) Gestalt of Original Pain 6.) Automatic 7.) Water Torture 8.) Perverse Fascination 9.) What Will Save You 10.) My Little Darlin Knows My Nature Tour Dates: January 3, 2017 - Los Angeles, CA @ Bootleg Theater January 4, 2017 - San Francisco, CA @ Swedish American Music Hall January 6, 2017 - Portland, OR @ The Old Church January 7, 2017 - Seattle, WA @ The Triple Door January 9, 2017 - Vancouver, BC @ Rickshaw Theatre January 10, 2017 - Spokane, WA @ The Bartlett January 18, 2017 - Washington, DC @ Sixth & I Historic Synagogue January 19, 2017 - Philadelphia, PA @ Johnny Brenda's January 20, 2017 - Brooklyn, NY @ Rough Trade NYC January 21, 2017 - Boston, MA @ Cafe 939 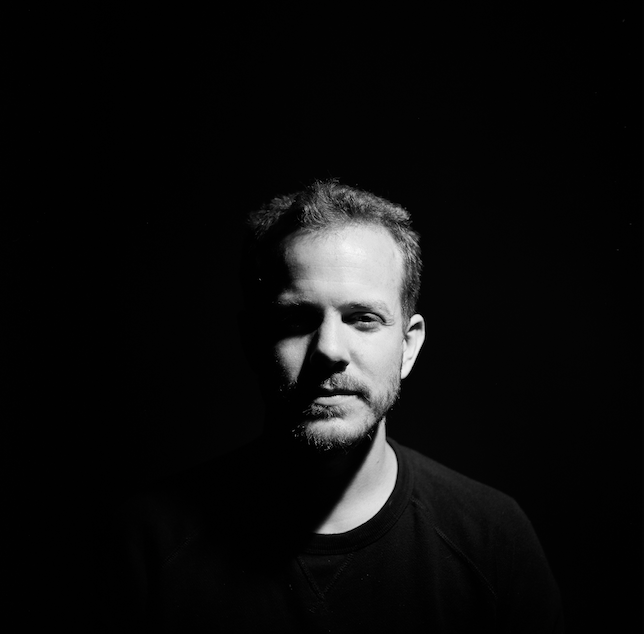