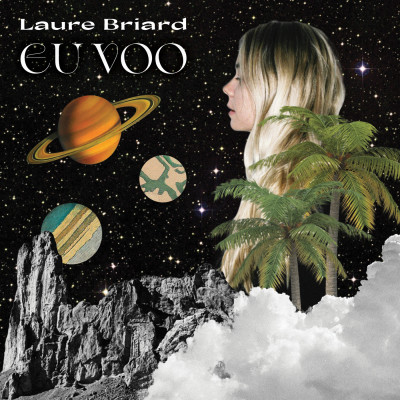 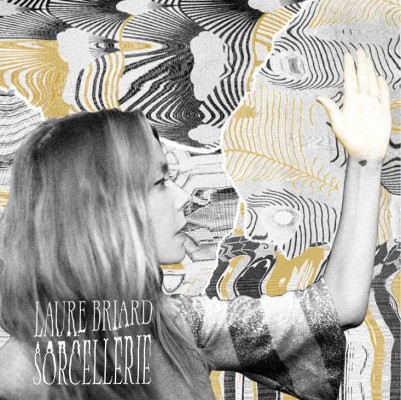 Laure Briard has been singing since 2005. Julien Barbagallo (Tame Impala) wrote her first EP released on Tricatel in 2013. Since then, she released an LP in 2015 with Benjamin Glibert, Julien Gasc (Aquaserge), and Eddy Crampes (on 2000 Records/Burger Records), a sweet 60’s-inspired pop album recorded in the countryside near Toulouse with a touch of laid back 90’s distorted indie rock.

Briard found herself back in the studio in 2016 where she worked hard on a new sound that would become Sur La Piste De Danse (Midnight Special Records/Burger Records), which translates to On the Dance Floor. The album keeps a 60’s pop hue, adding a touch of sparkly glam that at times lyrically glances at the morose. The album’s B-side offers sweet morning-after folk reflections, like a score to the day after spending all night at a dance party in purgatory.

Following this record, Laure has embarked on two European tours around France, Spain, and Portugal, as well as several concerts in the prestigious French capital, growing her fanbase and establishing herself as an independent artist recognized by indie media and music lovers in Europe and across the globe. 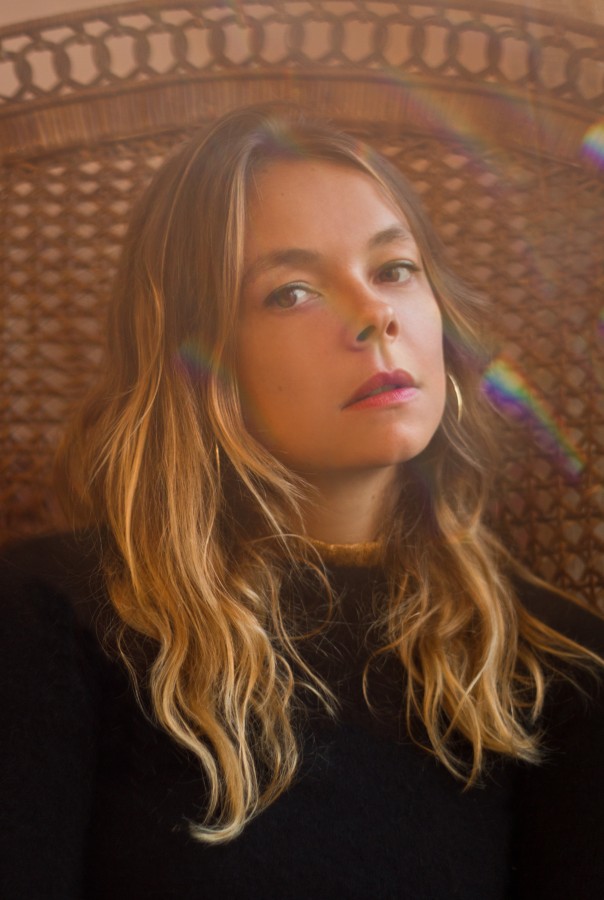