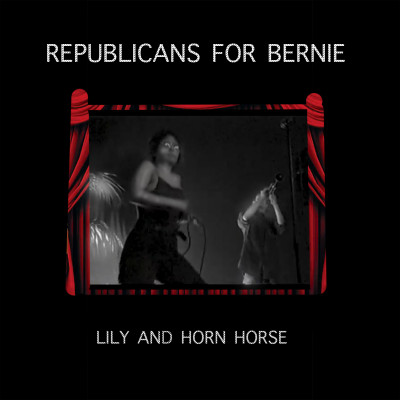 Lily & Horn Horse wanted to provide “an amazing fictional story” for this biography, but the real story of how they met is better & probably more indicative of who they are anyway. Like the music they make, their first encounter was so straightforward it feels bizarre.
Put plainly, Lily Konigsberg & Matt Norman lived in the same house—at different times—in the town of Tivoli, NY. They were “aware” of one another, but had never really met. Matt came back to his old home in Tivoli looking for a blanket he had left there some years prior and Lily was sitting on the front porch with some friends when he arrived. Knowing he was a musician, she invited him to play a drum solo at a birthday party that she organized for a bus driver named Chad in Woodstock, NY. Matt obliged. Lily also performed at the birthday party and asked Matt to film her performance. He tried to make a video that would surprise Lily, zooming in and out frequently and turning the camera upside down, but he accidentally broke the camera in the process, and Lily never saw the footage. Lily forgave him and asked him to contribute to her songs with his baritone horn, and he was happy in-turn when she agreed to add her voice to some of his recordings. From there-on, they just kept going. The blanket was never found.
Their name is half literal (Lily) and half pseudonymous (Horn Horse). It goes hand in hand with the couplings that make their music so unique: ear-worm melodies & challenging electro-psych-pop soundscapes; fluorescent vocal production & DIY grit. They pull from the sincerity of performing as one's “self" and from the grandiosity of performing to a name; these approaches are put in tandem. As Matt puts it, they are different objectives “put in the same boat.” What ensues is the painstaking creative process of making sure that their music & melodies are truly conversational, or at least intermingled past the point of severability.
Their music is patently catchy, and despite the jazzy structures and harmonic complexity of Matt’s production, Lily can gracefully apply her own blanket of pop sheen on top. There’s very little else like it, which is why, despite its undeniability, there seems to be something foreign about it, like the electro-pop of some isolated community in the American Southwest or in the bush of the Catskills in upstate New York. It’s pop for a different populace that has eerie similarity to our own.
“But Horn Horse is not—it’s not technically a term,” says Matt.
“Who the fuck is Horn Horse?” says Lily
___
“Their songs sound like brilliant semi-developed sketches, built on quirky, sparse electronic foundations and airy vocals following strange melodic paths.” 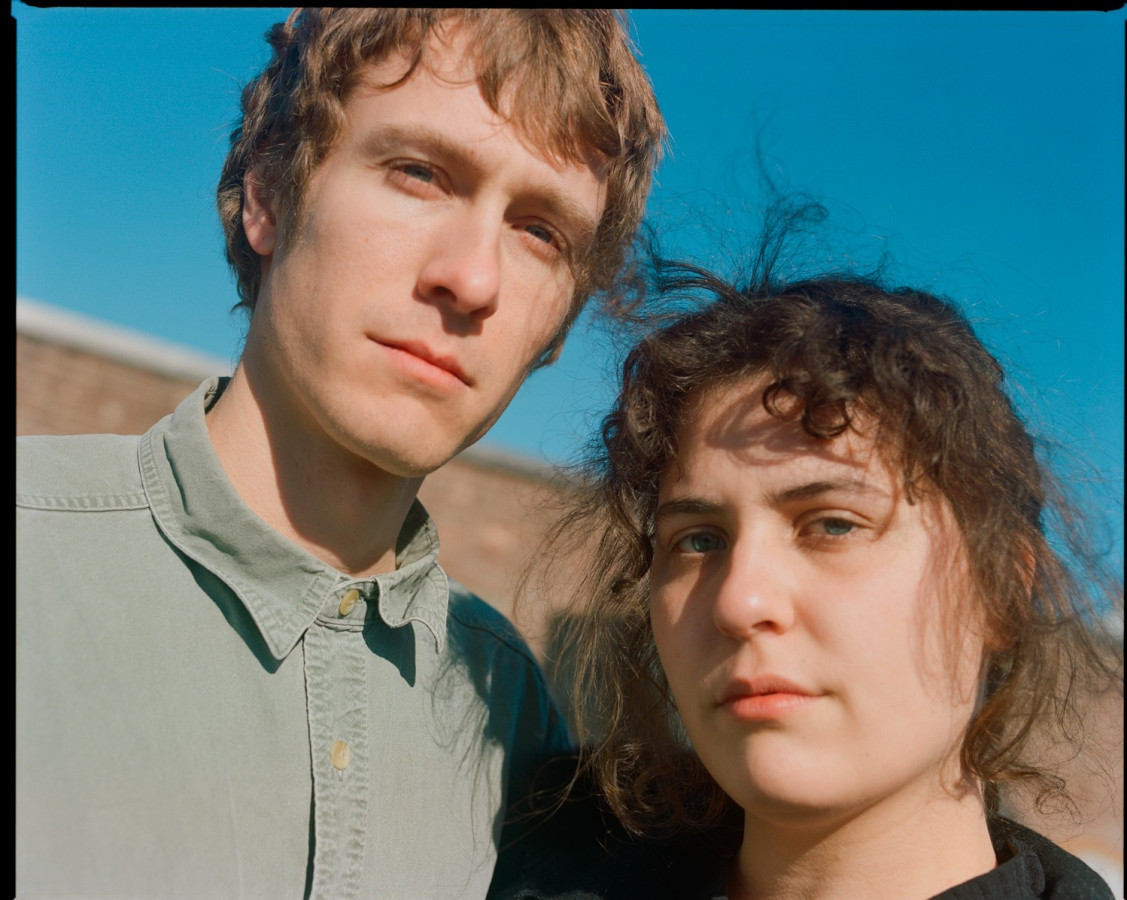