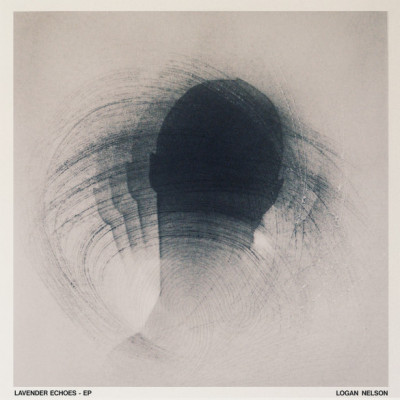 Lavender Echoes, set for release January 31st 2020, originally began as a diversion from working in film and television music. Having been inspired by the solo albums and artistic endeavors of notable film composers like Jóhann Jóhannsson and Rob Simonsen, Nelson set out to find his own voice as a composer and individual artist, with out the limitations of other mediums.

Using the same philosophy of collaboration garnered through working on film music Nelson set out to work with musicians and artists that he admired. Lavender Echoes was recorded in Los Angeles with a string quartet forming the backbone of the EP. Musicians from the Calder Quartet, like Benjamin Jacobson, made up the string section. Electroacoustic harpist Lara Somogyi (Nils Frahm, Hans Zimmer) and violinist Shawn Williams also highlight the proceedings, whose contributions are electronically manipulated by Nelson as the basis for the compositions contained on the new work.

"It’s a process that quite literally defines Lavender Echoes”, Nelson describes. "Taking beautiful organic elements (like lavender) created by incredible live musicians and distorting their perspective (“Echoes"). Sometimes subtly (as with “Glaciers"), sometimes dramatically (as with "Satellites, In Orbit"). I think this process is analogous to what technology can do to beauty; taking neither a positive nor negative perspective, but a perspective of manipulation."

Lavender Echoes also retains a sense of perspective about locations and the influence of physical surroundings. Recording at a studio in his neighborhood of Silver Lake kept him grounded in personal experiences, with an authenticity coming from a real sense of place. This is juxtaposed with a trip to London, where the project was mixed at Air-Edel Studios by Nick Taylor and mastered at Abbey Road Studios by Christian Wright (Jonny Greenwood, Radiohead, Alexandre Desplat). Grammy-nominated producer Brian Bender, provided additional perspective on sound manipulation as well.

Logan’s credits include the upcoming Showtime project Origin Stories, as well as Dear White People, ABC’s For the People, and Green Book in collaboration with Emmy-winning composer Kris Bowers. He also worked on Monsters and Men which premiered at the Sundance Film Festival, while he worked at Hans Zimmer’s Remote Control Productions prior to that.

He has excursions into other mediums too, like dance; his piece Into and Out Through, conceived in collaboration with five choreographers, recently completed two sold-out performances. He also produces for the synth-pop duo, LightHouse which was described by Flaunt Magazine as "a seemingly flawless combination of various synthetics that not only pleases the ears but causes listeners to get up and dance.” He was named the Best Young International Composer at the World Soundtrack Awards in Ghent, Belgium. Logan attended the festival with Oscar-winning director Barry Jenkins who named him a “must watch composer.”

"I hope that the EP represents an honest portrayal of my relationship with music, musicians, and space; and perhaps gives a perspective on the modern definition of beauty through the lens of technology. In my continued philosophy of collaboration, I’ll be working with a choreographer and filmmaker to create works inspired by the EP.” 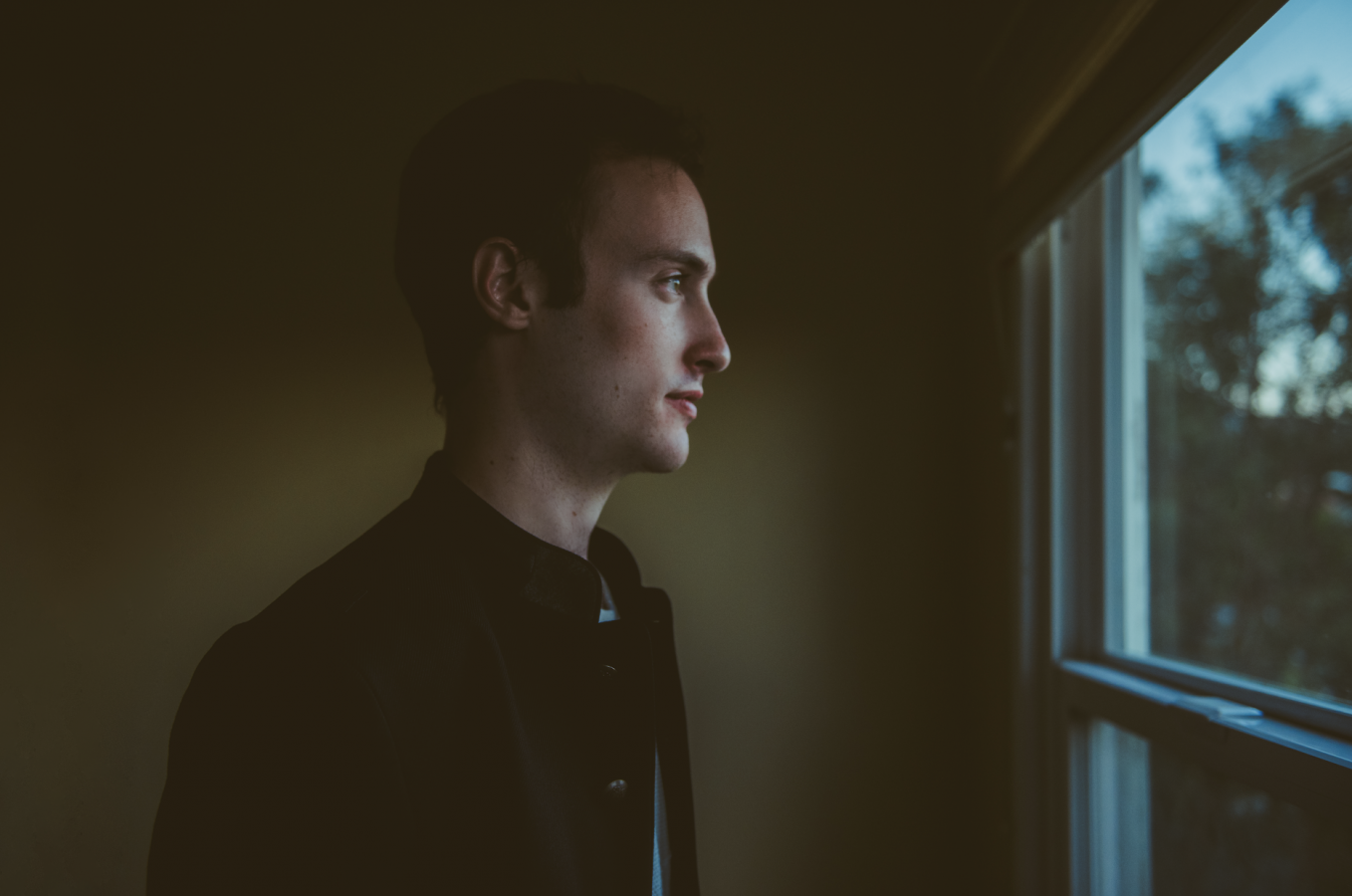