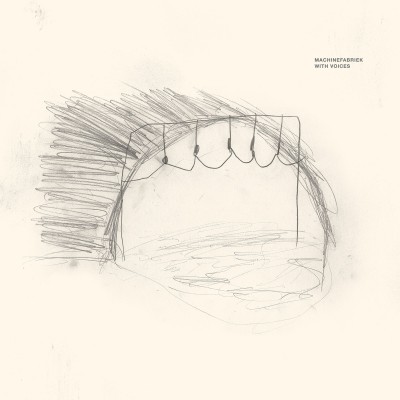 Machinefabriek is the alias of Rutger Zuydervelt. His music combines elements of ambient, noise, minimalism, drone, field recordings and electro-acoustic experiments. The music can be heard as an attempt to create sonic environments for the listener to dwell in. Finding tension in texture, tone and timing, the result can be very minimalistic at first glance, but reveals its depth upon closer listening. The devil is in the details.

Zuydervelt was born in 1978 in Apeldoorn (The Netherlands) and now resides in Rotterdam. He started recording as Machinefabriek in 2004. After a series of self released cd-rs, his official debut Marijn was issued in 2006, with great critical acclaim. Since than, a solid stream of music was released on labels such as Type, Important, 12K, Entr'acte, Miasmah, Consouling Sounds, Staalplaat and Edition Wandelweiser. He performed all over the globe, from Canada to Israel and from Russia to Japan.

Besides films, Zuydervelt also composes music for dance pieces, like Alix Eynaudi & Kris Verdonck's (EXIT), Alexander Whitley (The Measures Taken andBeheld), and Marta Alstadsæter & Kim-Jomi Fischer (As Much As It Is Worth and Engel). He also worked on multiple pieces by Spanish/Dutch choreographer Iván Pérez, the most recent being BECOMING, which features Zuydervelt performing the music live on stage.

Then there's Zuydervelt's installation work, in which the dialogue with the environment plays an important role. He did projects for Stedelijk Museum Amsterdam, NAi (Dutch Architecture Institute), the new Armando Museum MOA, Sounds Like Audio Art in Saskatoon (Canada), the Into the Great Wide OpenFestival, Netwerk in Aalst (Belgium) and children's museum Villa Zebra in Rotterdam.

There's a first time for everything, and in 2016 Zuydervelt started working on his first video game score, for the hugely succesful American sci-fi adventure Astroneer, launched at in December that year. 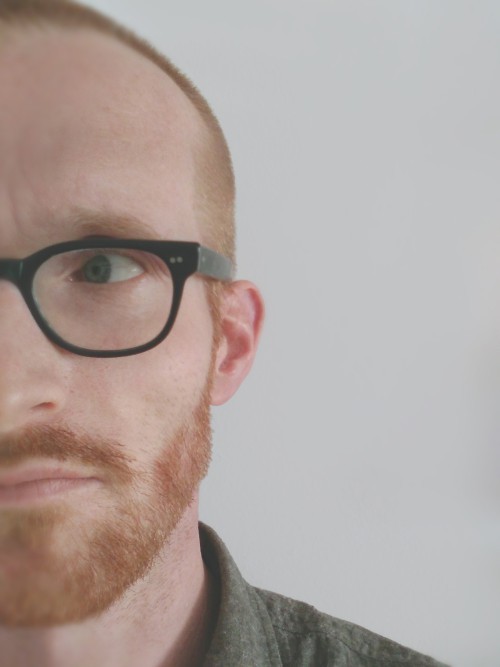