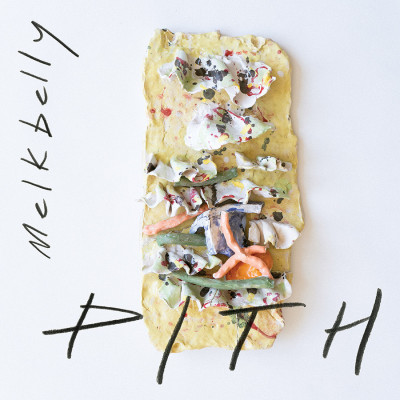 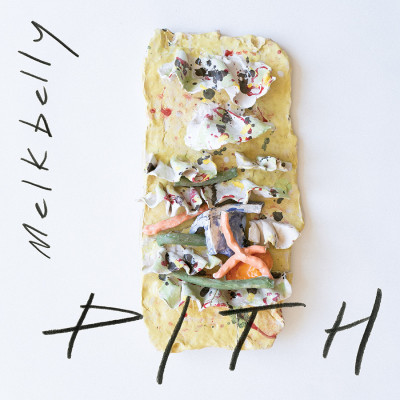 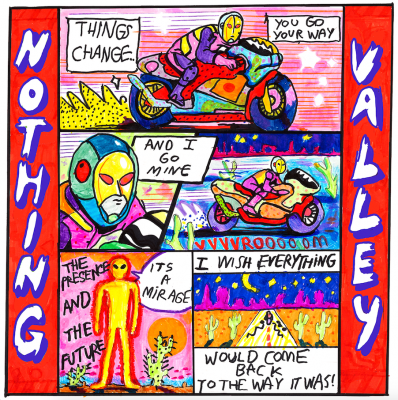 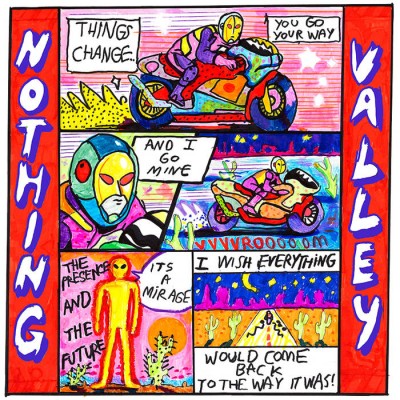 Since 2013, Melkbelly have cloaked forward-thinking pop-songs with a shroud of disjointed rhythms, feedback, and noise. It’s a pretty great trick. Peel back the layers of the group’s rich and colorful sound and you’ll grip the simple and true melodies that lie within the discord. It’s as you move in closer that Melkbelly comes into focus: thoughtful artists who’ve dedicated themselves not only to their community, but to surprising hooks that explode in cathartic cacophony.

Born out of a Chicago DIY circuit that champions collaboration and experimentation across genres, the modest family affair began in earnest when the guitar team of Bart and Miranda Winters joined forces with drummer James Wetzel. The combo of a minimal-pop duo and a drummer who lashes at his kit like it’s being swarmed by wasps was steadied by the propulsive contributions of Bart’s brother Liam on bass. From a freak noise-rock project, Melkbelly morphed into a rising Chicago rock band, releasing a series of dazzling EPs before dropping an inventive and original debut full-length.

On that first album, 2017’s Nothing Valley, Miranda’s sometimes delicate, sometimes sneering vocals floated above the palpably synergistic shredding, with her and Bart’s dual guitar gnarling as complementary forces. Thrashing rhythms, idiosyncratic riffs, and eerie anthems: Melkbelly’s distinctive aesthetic held together practically in defiance of itself.

As the members of Melkbelly have grown together, they’ve played internationally-recognized fests like Pitchfork Music Festival, opened for the Foo Fighters at hometown stadium Wrigley Field, and gigged alongside their most formative influences: Built to Spill, Lightning Bolt and the Breeders. Spending time with bands whose music shaped them expanded their musical vocabulary and sharpened their collective songwriting abilities. On brand new album PITH, the group puts its expanded capacity to use, emphasizing the depth of its arrangements by giving tracks space. “Louder louds, softer softs—somehow this emphasizes the in-between,” explains James. As their stages have grown in stature, their recordings have developed in complexity. This dynamic evolution is a show of gratitude to the scene they call home and the heroes they now call friends, and also establishes Melkbelly as a forward-thinking group perfect at sounding just like themselves. 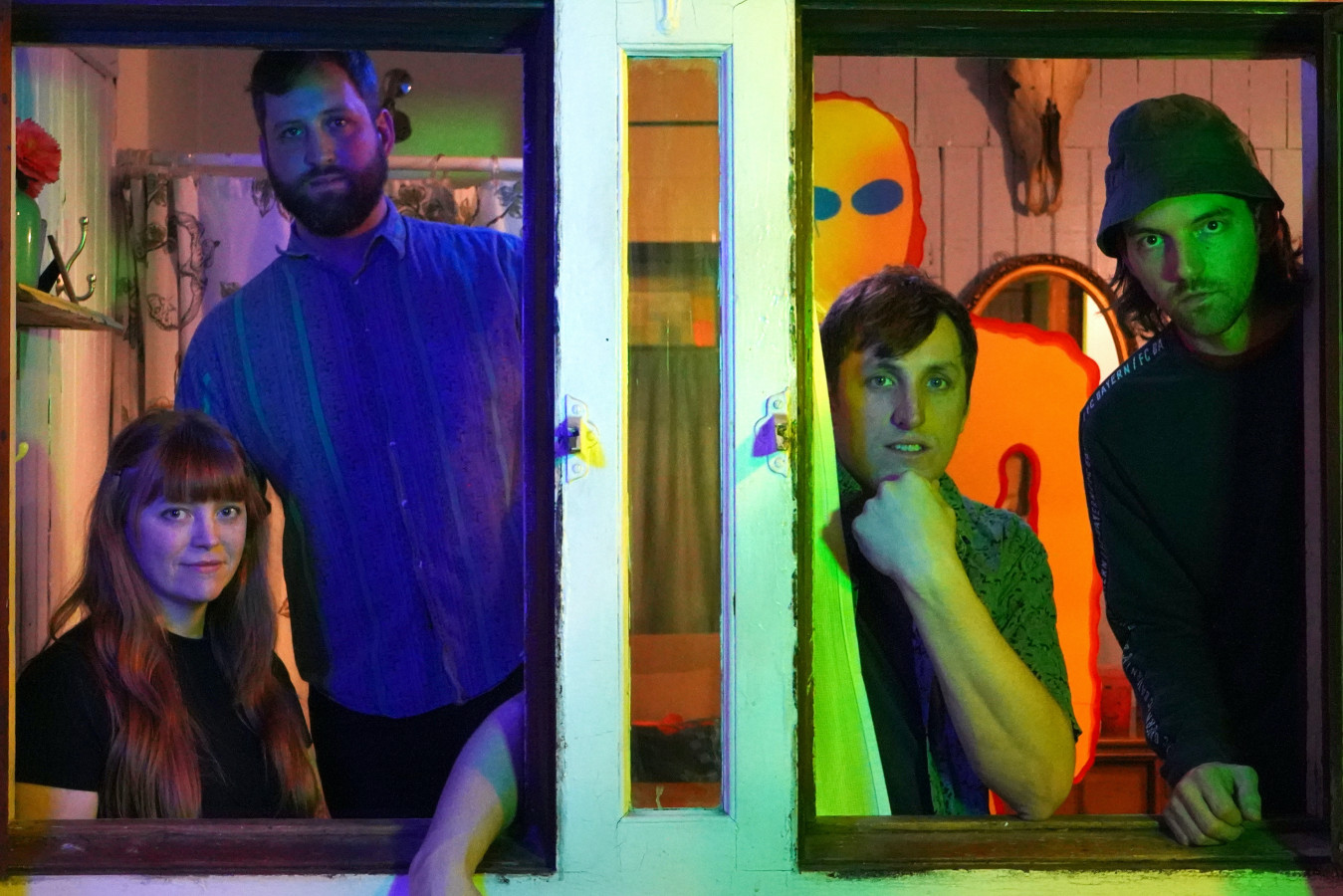