Brooklyn-based indie pop artist Middle Part creates synth-laden music in the hopes of making you feel something. Composed with honesty and sincerity, the music takes inspiration from both 90’s and early Millenium alternative bands. Middle Part was born when singer Andrew Selkōw found himself in a serious depression and had to escape his current reality. Moving from Nashville to Alaska - not just to “find himself”, but to figure out how to live with himself - Andrew spent months folding boxes at a local pizza shop. It was in this monotonous and lonely state that he began writing songs simply as a way to get by. After moving to Brooklyn, those same songs - written in a dark time - have found a new light since beginning to work with producer and collaborator, Brian Zaremba. Middle Part’s six-track debut EP I Wish I Was Alive is heavily driven by his personal experiences, his shortcomings, his struggle with depression, dissociation and overall loss. It's about grasping the concept of death, getting older, mental instability and self-reflection. Selkōw confides, “I wanted to make sure and let go of my ego before I pursued music again so that's a big theme in this record as well as the inability to connect especially when you're compartmentalizing everything all of the time. I wanted to be really honest and vulnerable in this batch of songs. I'm so goddamn sensitive and hate to show it, but it just bleeds through all of my music.” Listening to Middle Part is like reading one of Selkōw’s journal entries and uncovering all the back and forth he has in his head on a daily basis. Selkōw admits, “I just want people to relate. I so desperately want to connect and that might be the message…art is important, no matter how you decide to approach it. There's no age or formula, so just create. It's the most healing form of therapy I've ever experienced.” 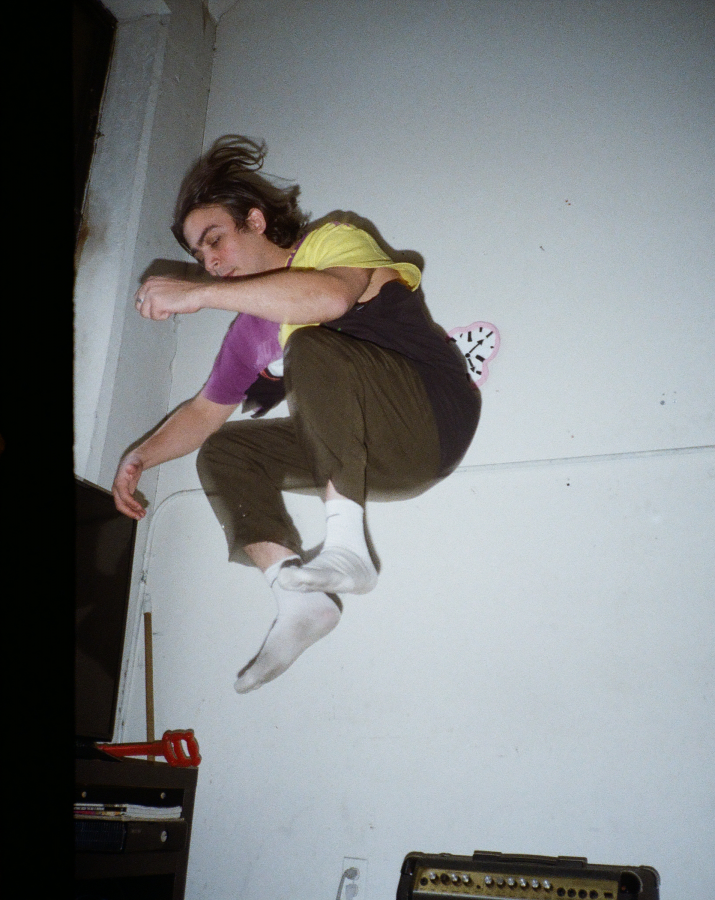