Brooklyn-based synth auteurs Nation of Language entered 2020 as one of the most heralded new acts of recent memory, having already earned high-praise from the likes of NME, FADER, Stereogum and countless others for their ability to blend the upbeat with a healthy dose of sardonic melancholy. Inspired by the early new-wave and punk movements, the band quickly earned a reputation for delivering frenzied nights of unconventional bliss to rapt audiences, and established themselves as bright young stars emerging from a crowded NYC landscape.

The small handful of offerings from the band that began circulating in recent years prompted unusually big reactions from the press for an unsigned and fully independent new artist, turning many a head in their direction. Stereogum labeled the band “Immediately Addicting” while the NME went on to describe Nation of Language as ‘An Absolute Blast’ and some of the ‘most exciting music coming out of New York’.

After much anticipation, their first full-length album Introduction, Presence has now been released. 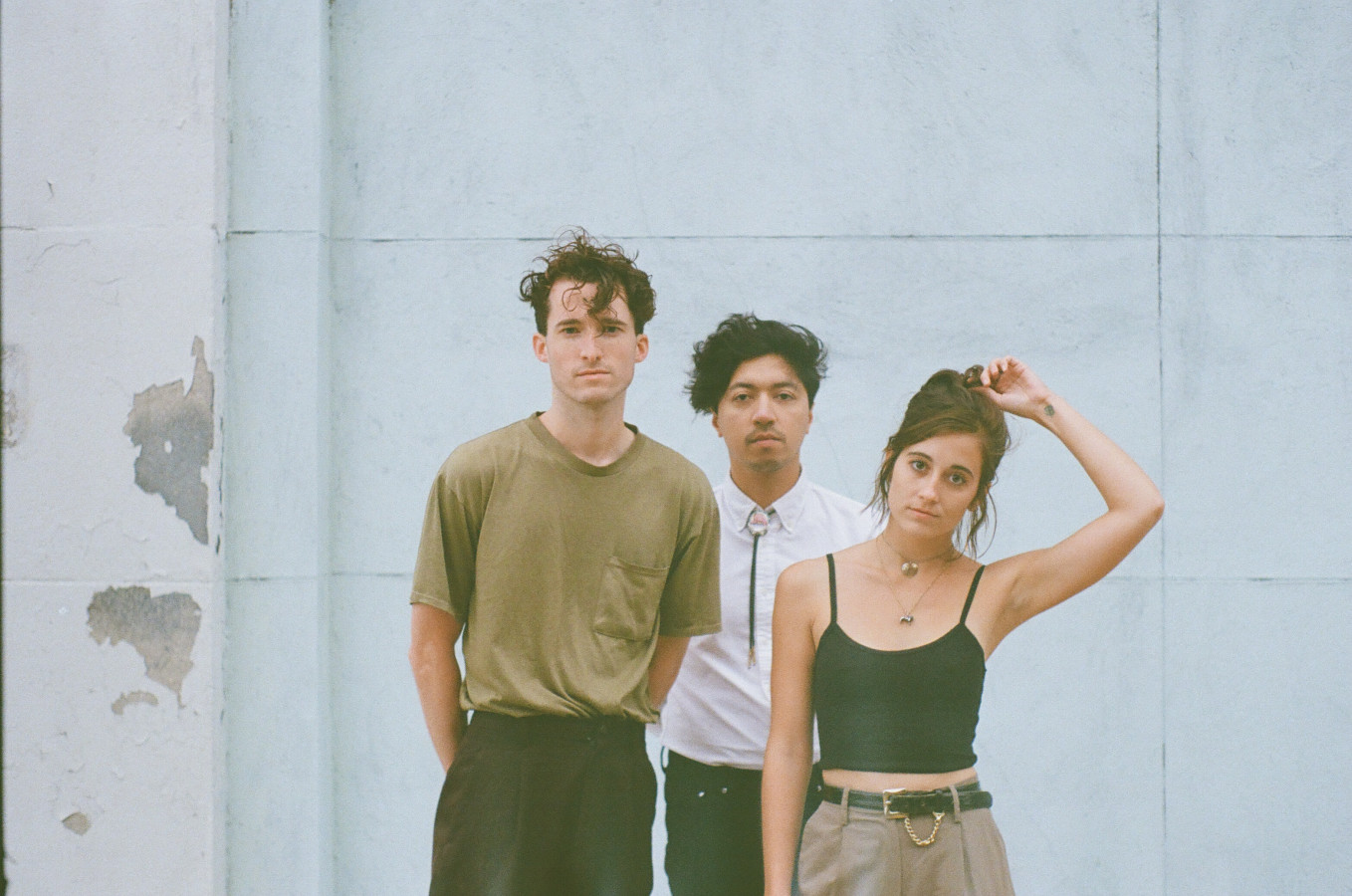