A creative savant. A visionary. A jack of all trades and a master of all. Nick produces, writes, mixes and masters all of his own work, and if that wasn’t enough, he films all of his own music videos and creates all of his own art. Like Brockhampton, he has built a creative family that helps facilitate his vision, materialised in his incredible Kill Your Darlings series. He’s had significant triple J support and has toured with BENEE, George Alice, KIAN and many more – musicians love him. He’s been collaborating with artists like Cub Sport, Simon Lam (Kllo), Chris Lanzon, Stevan, Ashwarya, E^ST and Golden Vessel. As a result of this session work and internal industry chatter, he signed a publishing deal with 5SOS manager Matt Emsell’s new publishing joint venture with Sony ATV. Most importantly, his new EP is a step up. From a production and songwriting standpoint but most importantly thematically –the complexities of helping someone you care about through trauma and the duality of being different people for that person. The cowboy or the princess. He wants this EP to be reflective of this step up. The rollout needs to be elevated, think Jean Dawson and Clairo from first release to second. He’s ambitious, driven and sure of himself. We wish we had that same confidence at the age of 20. It’s really annoying. Hard to stay angry at him though, he’s the nicest kid in the game. 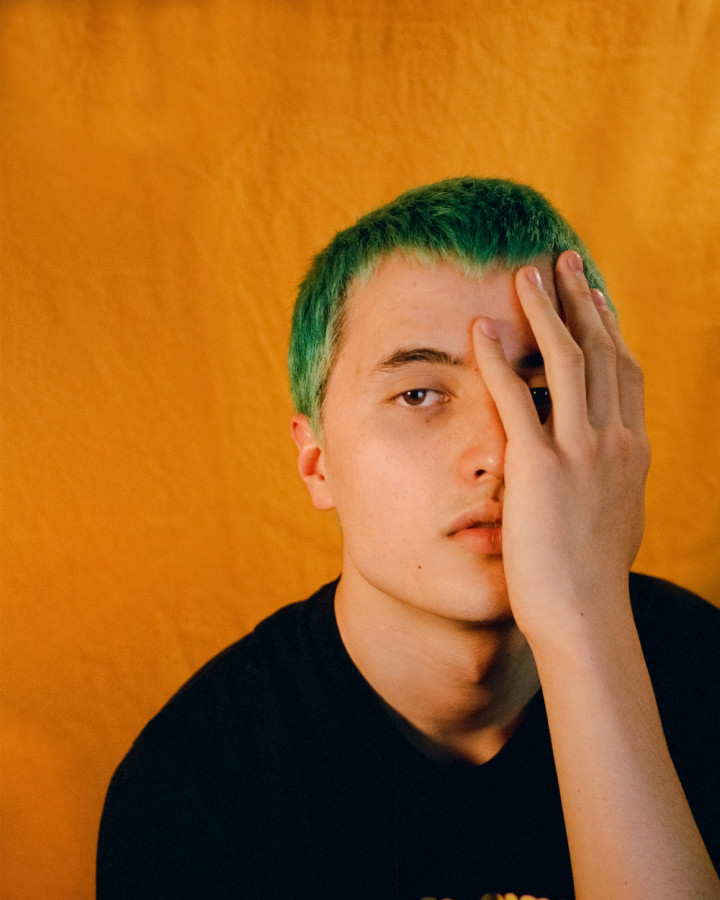