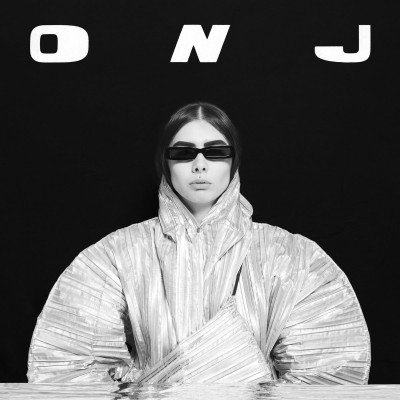 Olivia Neutron-John’s self-titled debut full length OLIVIA NEUTRON-JOHN is the artist’s first recorded output since 2014’s INJURY TRAIN AND I'M NEVER GETTING OFF IT b/w VULNERABILITY. Emerging with this album, their sound remains transcendent and meticulous with a newly articulated focus and even bolder minimalism. A. Nasty returns on keyboards and voice, now writing sinewy bass lines against the steady pulse of a drum machine. Lyrically it is sparse, but laden with meaning. A. Nasty’s vocals are psychedelic yet straightforward, confident but desperate, calculated and unhinged all at the same time.

Ambiguity drives OLIVIA NEUTRON-JOHN - the feeling of imminent danger in nearly going off the rails, just barely kept in line with the order of rhythm. OLIVIA NEUTRON-JOHN magnetizes with their hypnotic repetition, only to disorient with a catchy line gone awry. Any moment might send their compositions into a totally different atmosphere, like Ian Curtis playing on the moon. The punk sensibilities of O N-J’s dance music ride a delicate balance between chaos and precision. The year is 2019 and fictions of genre and gender are even further behind us, making way for OLIVIA NEUTRON-JOHN.

OLIVIA NEUTRON-JOHN was recorded by Daniel Saperstein (Flasher) and Owen Wuerker at Lurch, with the exception of vocals, which were recorded by Greg Saunier (Deerhoof), who also mixed and mastered the record. 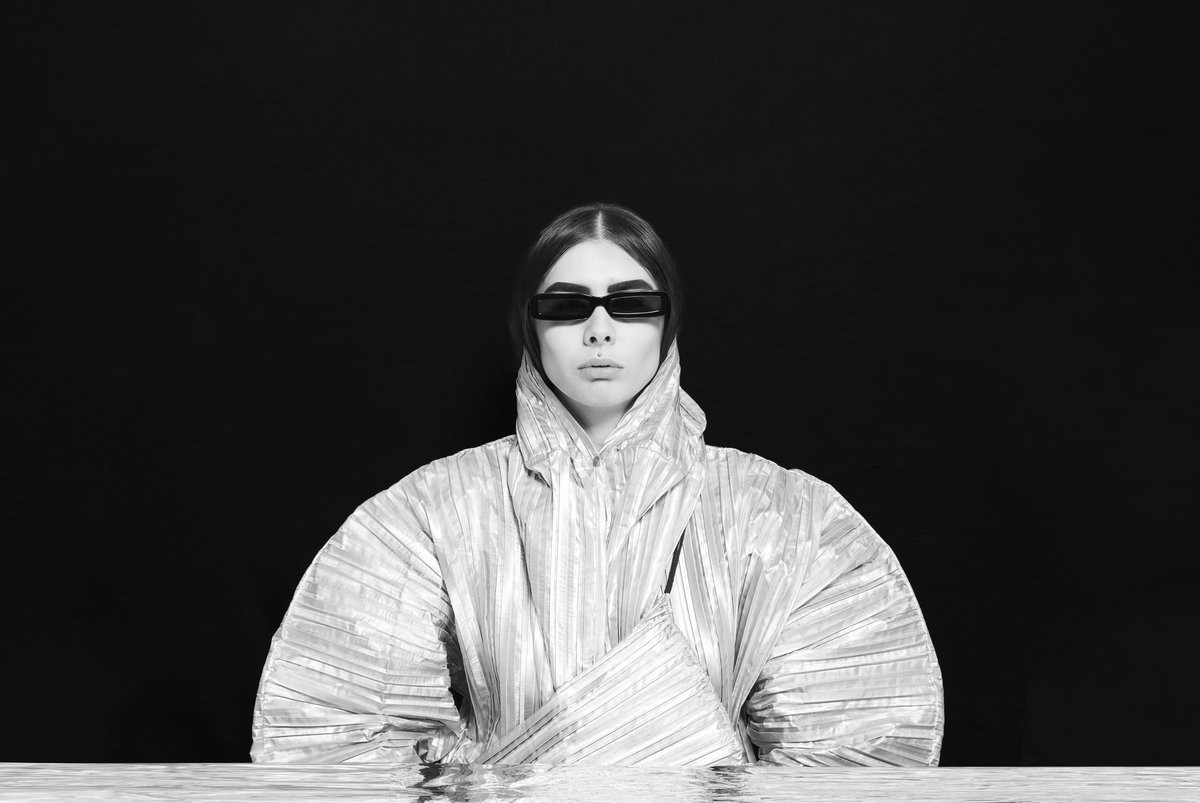