With shades of art-pop experimentalism and electronic minimalism, New York’s Operator Music Band is a blend of the comforting analogue old and the kinetic digital new. Warbling synthesizers and waves of feedback noise wander over steady motorik beats, bringing krautrock into an exciting third wave of synthetic bliss. What ultimately defines their sound is an aesthetic and tonal malleability, willing to appear both serious & silly.

At the center of Operator Music Band is the complex symbiosis between Dara Hirsch and Jared Hiller. Hirsch, an audio engineer by trade brings a cerebral intensity to her virtuosic guitar playing and vulnerable vocal delivery, while Hiller is all flash and noise, partly through his own analogue effects tinkering (l0/rez). The duo has been recently joined by Alejandro Salazar (Gemma, Air Waves) on drums, and Gabe Pittleman on bass.

On their latest EP, Coördination, the band expands on the vocabulary established in their debut LP, Puzzlephonics I & II (New Professor Music), adding layers of textural and melodic complexity to their already familiar strobing funk-punk arrangements. With guest drumming by Julian Fader (Ava Luna, Nadine) and produced by Henry Terepka (Zula) this new batch of songs shows Operator Music Band is willing to explore an ever-expanding palette through collaboration and experimentation. As with their previous effort, Coördination, was mixed and mastered by Jonathan Schenke (Parquet Courts, Snail Mail, Bodega).

In May 2019, they released a new single ‘Squaresoft’, produced by Peter Negroponte of Guerilla Toss with the label Broken Circles. Their second LP will be out in September 2019. 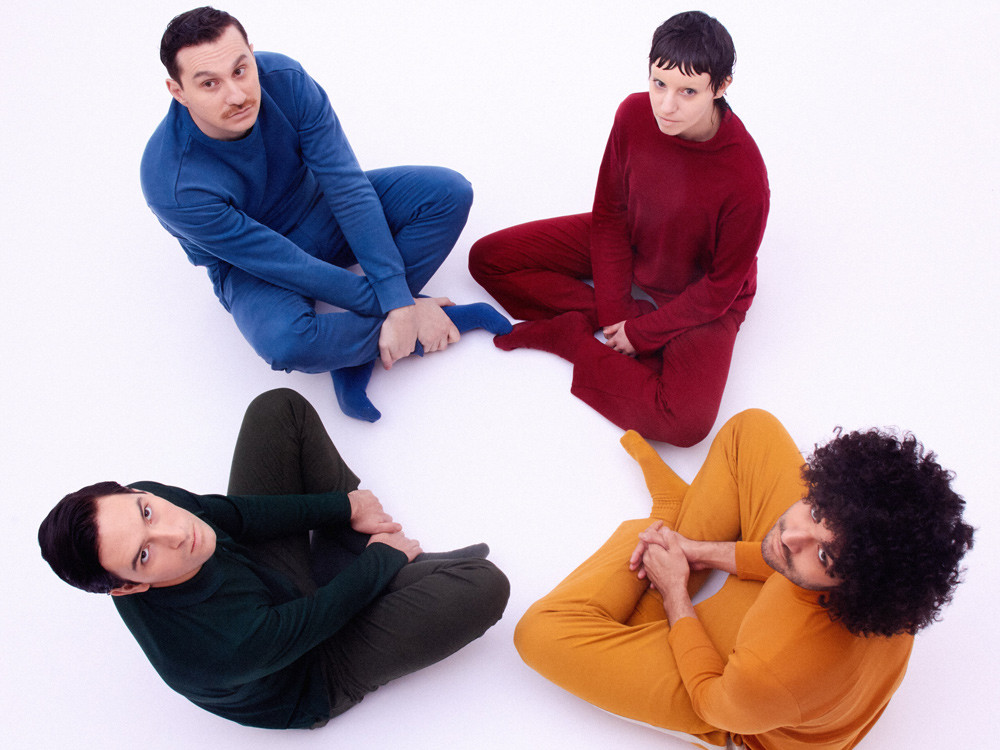