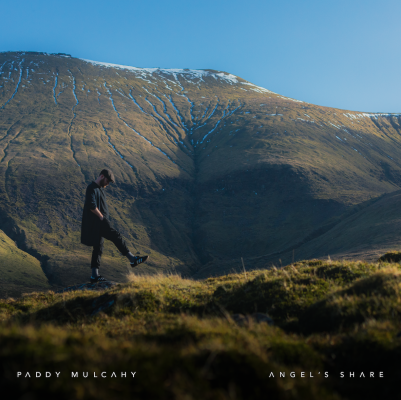 Limerick based producer and composer Paddy Mulcahy will release his first album for XXIM Records Angel’s Share on August 12th, 2022.

Paddy Mulcahy’s free-ranging and genre-bending hybrid of post-classical and electronica Angel’s Share is a deep and moving work, inspired by loss and anxiety in a time of crisis, though the Irish composer finds a place of peace and resolution. In the process of converging threads of electronica, classical, ambient, dance, avant-pop, chillwave and drum & bass to create a multi-dimensional work of shifting rhythm, texture, mood and impact, Angels Share also expands the Irish composer’s instrumental and studio capabilities. Mulcahy’s fusion of emotion and technique is a beautifully honed sound and vision for head and heart, body and soul.

The album is dedicated to his late father and as Paddy explains, it represents “my way of coping with the 18 months following our loss, whilst handling a career during a global pandemic, and trying to get back to normality.” Throughout, Mulcahy turns painful but also joyous memories into music that ebbs and flows, from serenity to euphoric peaks. It’s all encapsulated in the seven-minute ‘First Thoughts’, which Mulcahy chose to open the album as he felt it, “welcomes listeners in.”

It is the first time that Mulcahy has live musicians on his records, namely drummer Myles O’Callaghan and violinist Gareth Quinn Redmond. “As my debut album for XXIM, I really wanted it to sound the very best it could and taking the music to Myles and Gareth allowed me to fully express the emotions I wanted to capture.”

Angel’s Share is named after the Irish expression for the evaporation of whisky from the barrel. “That phrase is so poignant. It’s a nod to my culture and history, and to the bottle of redbreast whisky I drank from that belonged to my father.” Mulcahy has turned loss and unbearable sadness into something positive and lasting; a silver lining in a turbulent world.

Recognized for his diversity as an artist and acclaimed for his work in ambient and electronic music, Paddy Mulcahy has drawn praise from the likes of BBC 6Music, RTE 2FM, and The Irish Times. Angel’s Share, Paddy Mulcahy’s first full album for XXIM is a result of the tremendous reaction to his Tidal Oscillations EP (July 2021) which was released as part of the XXIM:EXPO series, set up to give young artists an opportunity to present themselves with an EP, which itself followed 2019’s much-lauded album How To Disappear. Mulcahy has also provided music for adverts for international companies such as Aer Lingus, Redbull, and Belstaff, has had his music featured at Cannes Film Festival, London Surf Film Festival, and London Fashion Week, and has supported a litany of respected artists such as Nils Frahm and Lubomyr Melnyk.

Young, forward-thinking talent and the freedom to experiment are the lifeblood of music. XXIM RECORDS, the post-genre label launched earlier this year by Sony Masterworks and the first of its kind within Sony Music, is devoted to developing both. Pronounced ‘Twenty-One M’ and headquartered in Berlin, XXIM RECORDS is predominantly devoted to innovative, progressive instrumental music, offering a bespoke home to a new generation of artists whose work explores and integrates, among other realms, neo-classical, post-rock, electronic, and ambient sounds.

At the heart of  XXIM’s ethos lie experimentation and collaboration, with the ultimate goal of providing a solid platform for the creative development of the label’s impressive, international roster of unusually talented musicians. 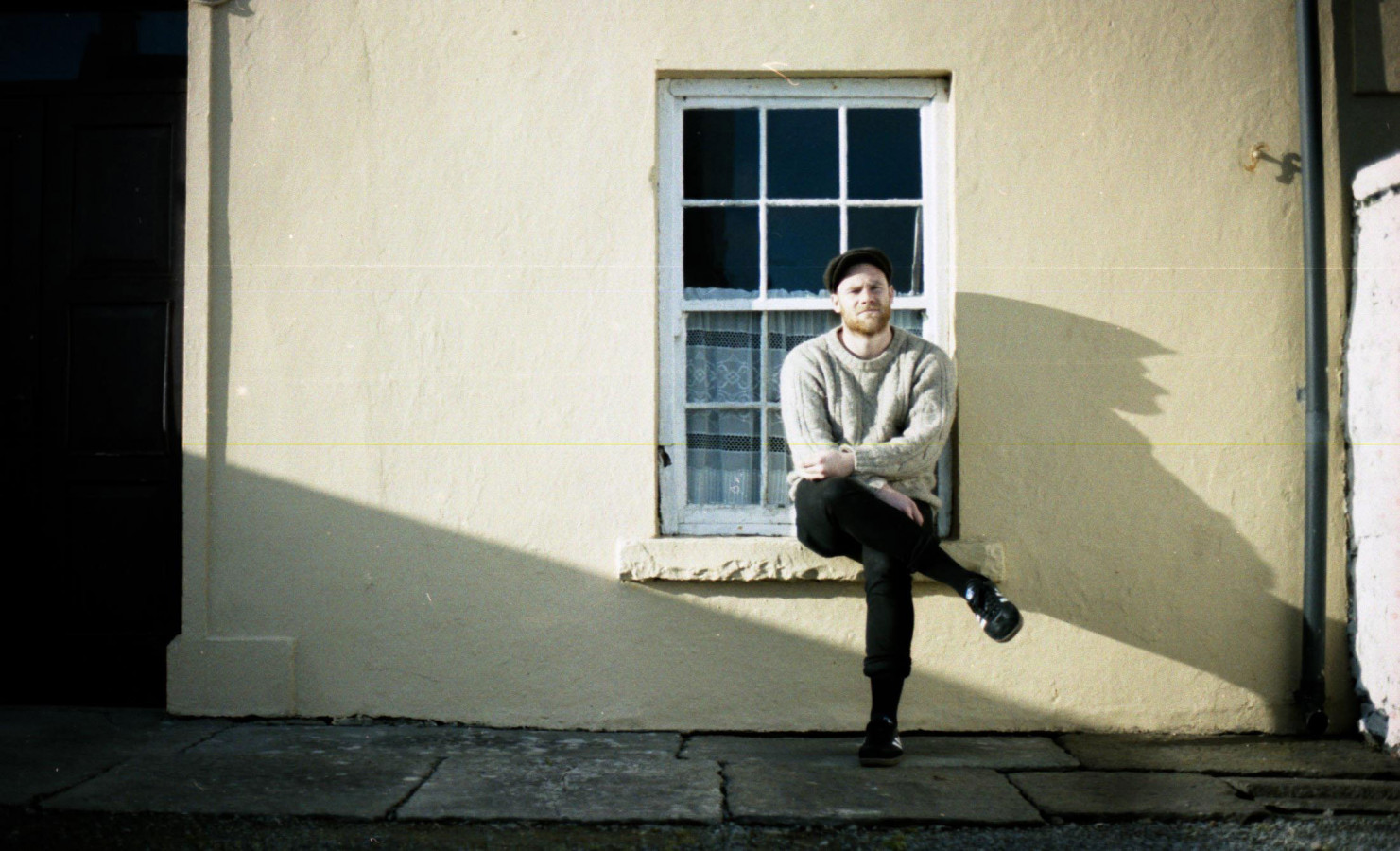