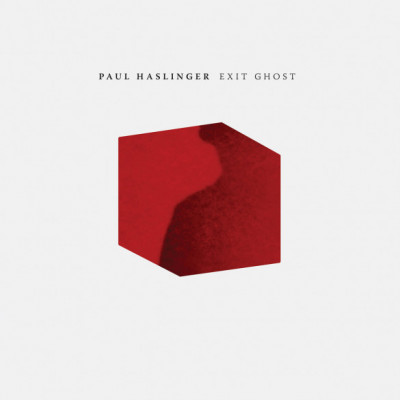 It’s a strange between world, bookended by sleep and the jolt of being wide awake in a place where you wonder how you got there. You know the feeling… It seems familiar but the colors are, well, unreal.

On the bookshelf stands a single tome; John Fowles’ The Magus, its pages are strewn across the floor, there is no end to the story, the circular quest for “what is real and what is not” will never conclude, never be in order again.

“In The Magus there is a reference to the waiting room (the working title for Exit: Ghost) which turns out to be a metaphor for a life unlived.”

In the high-ceilinged room next door, a grand piano plays lush melodies as, meanwhile, somewhere, an Alice In Wonderland clock ticks, cellos are bowed, a swarm of something vibrates and the hallucinatory crowd around Rosemary’s Baby babble. An echoey electronic hum builds and falls like a 50s refrigerator passed through and effects board, things run backwards, staccato strings are plucked… and that’s not the half of it.

“I’ve never been happy staying in one particular school of musical thought. The fun has been turning things on their heads, to try something you were not supposed to do.”

We’re on an immersive and adventurous travelogue with the former member of the legendary Tangerine Dream and currently one half of the cross-generational Tangerine Dream alumni duo Neuland, Paul Haslinger - this is a man who knows how to build tension, hold moods, illustrate contempt, lies, passion and pleasure; He can create fear, loathing and love - he’s been unlocking the nuances of such emotions in a hugely successful career as a TV and film soundtrack composer.

Exit Ghost is his long thought out opus, a moment caught in time, flicking through reference points, taking an ethereal excursion that permeates musical genres as it becomes awash with intricate sounds and cross-pollinating rhythms. It is the first release from new label Artificial Instinct set for release on February 7th, 2019 on vinyl (with die cut sleeve), digital and CD.

“I like to leave room for chance and whichever method I chose can never be absolute. Taking things apart is the first step in putting them back together in a more imaginative way.”

Built originally from the warmth of his grand piano Exit Ghost resonates with purity and power, from an eerie and evocative between-world, that’s at once expansive and rolling, then intoxicating and suffocating in equal measures; modern composition at its most uplifting; cerebral, celebratory, intense and beautiful.

“The soul searching in connection with this record was extensive. Finding places of resonance, giving a color to your memories. It was more challenging because it’s not somebody else’s narrative. Finding the core of your own story can be the most difficult task of all.”

Created over the span of eight years and filled with literal and personal references, the album itself is a testament to the search - a quest filled with hints, particles and suggestions. 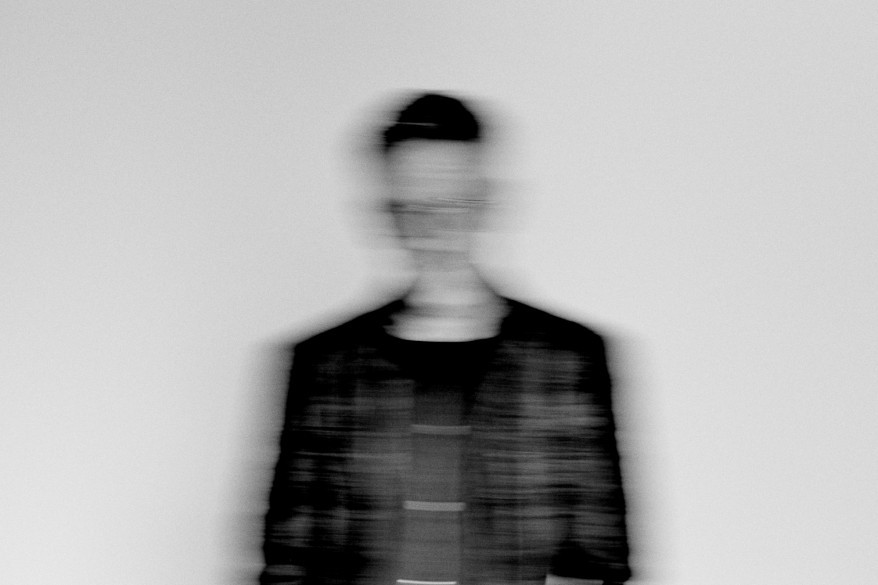