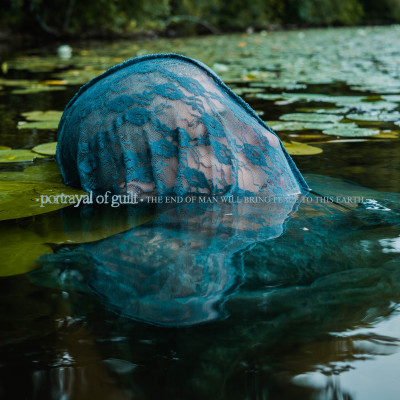 Portrayal of Guilt and Slow Fire Pistol are two of heavy music’s most compelling up and coming bands, with the defining sounds of both groups rooted in their unique abilities to deftly mine the depths of hardcore’s many subgenres, and draw influence while avoiding nostalgia. While relatively new, the two bands have already built impressive catalogs, and now they’re teaming up for the release of a blistering new split EP from Run For Cover.

Formed in 2017 and based in Austin, Texas, Portrayal of Guilt (guitarist/vocalist Matt King, drummer James Beveridge, and bassist Alex Stanfield) have quickly gained attention for their punishing sound that pulls from many corners of aggressive music. The band’s critically acclaimed 2018 full-length, Let Pain Be Your Guide, puts an extreme spin on elements of screamo, hardcore, noise, and more, while showcasing King’s bleak lyrisicm. Portrayal of Guilt’s contribution to the split EP, “The End of Man Will Bring Peace to This Earth,” provides a glimpse of what’s to come as their crushing sonics continue to evolve.

Atlanta, Georgia’s Slow Fire Pistol began shortly before Portrayal of Guilt, with its members (guitarist/vocalist Hank Pratt, guitarist Ben Jordan, bassist Connor McFall, and drummer Blake Hall) also sharing roots in hardcore and an appreciation of first wave screamo. Those influences coalesced into songs that incorporate both visceral aggression and stunning moments of melody. The band honed their sound across a series of EPs, culminating with 2019’s harrowing Love Riddled With Conditions, and now their split offering, “Heart of Discernment.” After a pummeling minute of punk speed and cutting riffs the song unexpectedly shifts into a nearly five minute build up, with dynamic and tempos shifts blossoming to match Pratt’s pained lament for empathy.

The Portrayal of Guilt and Slow Fire Pistol split EP is more than just a collaboration between friends with mutual influences, it’s a snapshot of the shared spirit between these two groups and their common instinct to push the boundaries of loud, heavy, aggressive music. It’s an artful approach to primal sounds, and a promising look at what’s to come from both bands. 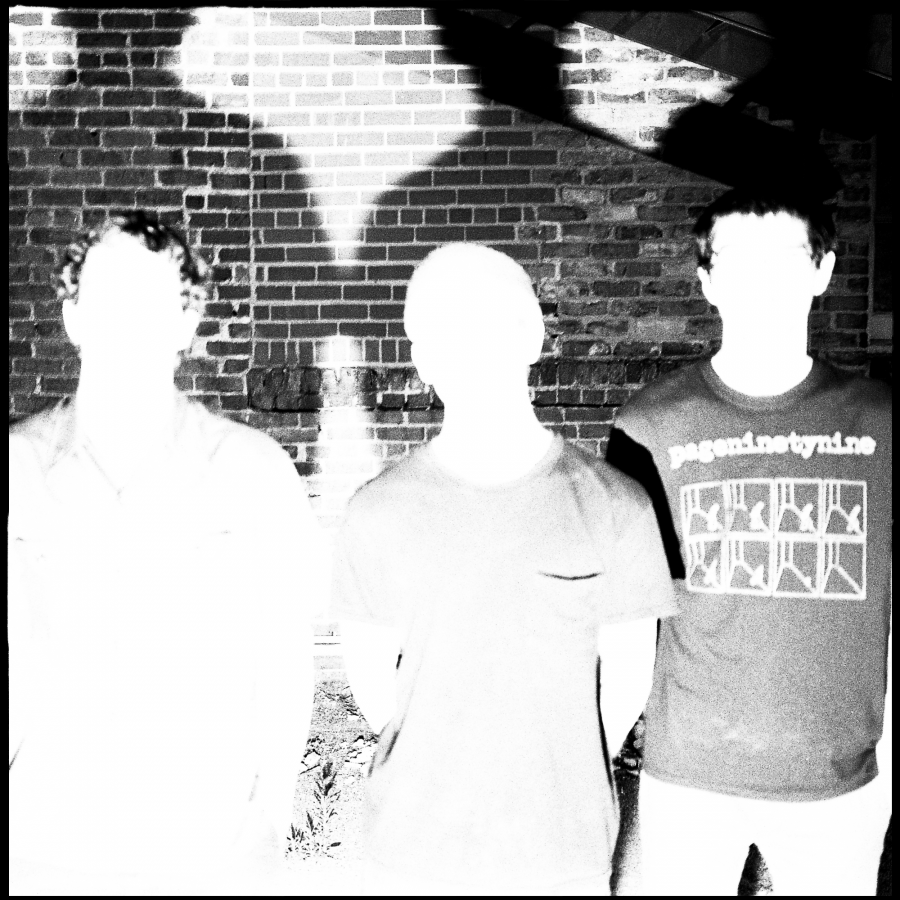