How’s it going? Experience anything mildly traumatic over the past, say, 12 months or so?

OMG I MADE IT, the latest project from Pronoun -- the nom de plume of emo-pop auteur Alyse Vellturo -- hits like a much-needed catch-up with an old friend you hadn’t seen since all of this happened, five sparkling songs encapsulating the life of the Brooklyn-based indie label manager by day, bedroom artist by night who’s toured with your favorite formative emo bands.

“My EP goes through the whole story of the past year, like I just talked for 18 minutes, starting off with the lyric, ’I can’t recall when it started, was I 12 or was I 24?’”

That line is about depression and how insidious its creep can be. And though you wouldn’t immediately know it, the exuberant opening track “SOUND THE ALARMS!!!1!” sets the tone for a whole song cycle cheekily devoted to the depths of the human condition. “We’re all marketing this music -- the stats! the organic data! -- and I feel like no one’s listening to it,” says Vellturo, recalling the genesis of OMG I MADE IT. “I bet I could make an EP about wanting to die and no one would even say anything. They’d just be like, oh my god sounds great, love track two, what a bop, perfect for the summer!”

That thought experiment is played out quite literally on “i wanna die but i can’t (cuz i gotta keep living),” undoubtedly the best song in history to marry skying U2 guitars and ad-libbed “whoo!“s with lyrics about trying to cry in a bathroom. “For me, it’s like hey, you’re alive. What are you gonna do, die?” Vellturo says. “Everyone else is living their lives and trying to figure it out. That song is kind of like me realizing, even if you wanna do that, you’re not gonna, and you’re gonna have to figure out how to exist. And while you’re at it, why not try to figure out how to enjoy it?”

OMG I MADE IT drops June 18 via Wax Bodega. Before the pandemic hit, Vellturo would typically hit three or four shows a week and some of the EP’s finest details were born out of these late night adventures. Those aforementioned “whoo!“s on “i wanna die but i can’t” -- which truly take the track to the stratosphere -- were the byproduct of Vellturo drunkenly returning home to her bedroom studio and trying to capture the night’s catharsis in a few takes. Same for the EP’s dramatic opening, in which Vellturo yells, “Sound the alaaaaaarms!” thus inspiring an actual siren sample dropped into the song. “I never would have thought to do that, but when I got home from a show, I was just like, I’m gonna do this and it’s gonna be hilarious.” They’re little things, but the sort of snapshots that make Pronoun’s music so effecting.

Through plenty of OMG I MADE IT, Pronoun sounds absolutely huge. “i’m right back in it” is the soundtrack to when one of those Brooklyn nights are in full force, starry-eyed guitars and a room-spinning chorus goading you to give yourself up to the moment. “half of the time” is swing-for-the-fences shoegaze with a dramatic key change before the final chorus. And the elegant “wasting time” ends with Vellturo harmonizing alongside Future Teens guitarist Amy Hoffman on a line that sends off the EP into fuzzy oblivion: “Have I lost my way / Am I falling behind / Am I on my way / Or just wasting time?”

Pronoun debuted in 2016 with the EP There’s no one new around you. and followed it three years later with the critically-acclaimed full length i’ll show you stronger. Both projects arrived on the heels of a bad breakup and the narrative stuck (she left Vellturo to marry a 45-year old man, then had a kid, blah blah). On OMG I MADE IT, Pronoun’s musical formula (bedroom pop panoramas completely written and self-produced by Vellturo) holds steady, but with the gooey, emotional core even more self-reliant.

This came in handy in Fall 2019, when Pronoun was invited on tour with Jimmy Eat World, Vellturo’s all-time favorite band (Pronoun has also shared the stage with Taking Back Sunday, Dashboard Confessional, and the Wonder Years). “You know those demons in your head?” she says, thinking back to the packed theaters. “I would be onstage and be like, ‘You actually don’t sound very good. Also, Jimmy Eat World are probably embarrassed they invited you. Yeah, they’re probably not into this.’ Then right after I got offstage, they posted on Instagram: ’Pronoun is great, we’re so happy we brought her on tour.’”

Reflecting on all this alongside OMG I MADE IT, it’s clear to Vellturo how it all fits together. “It goes back to that lyric: ‘I can’t recall when it started, was I 12 or was I 24?’ It’s like, can you just be happy? I’m on tour with my favorite band. Life rips. You deserve this.” 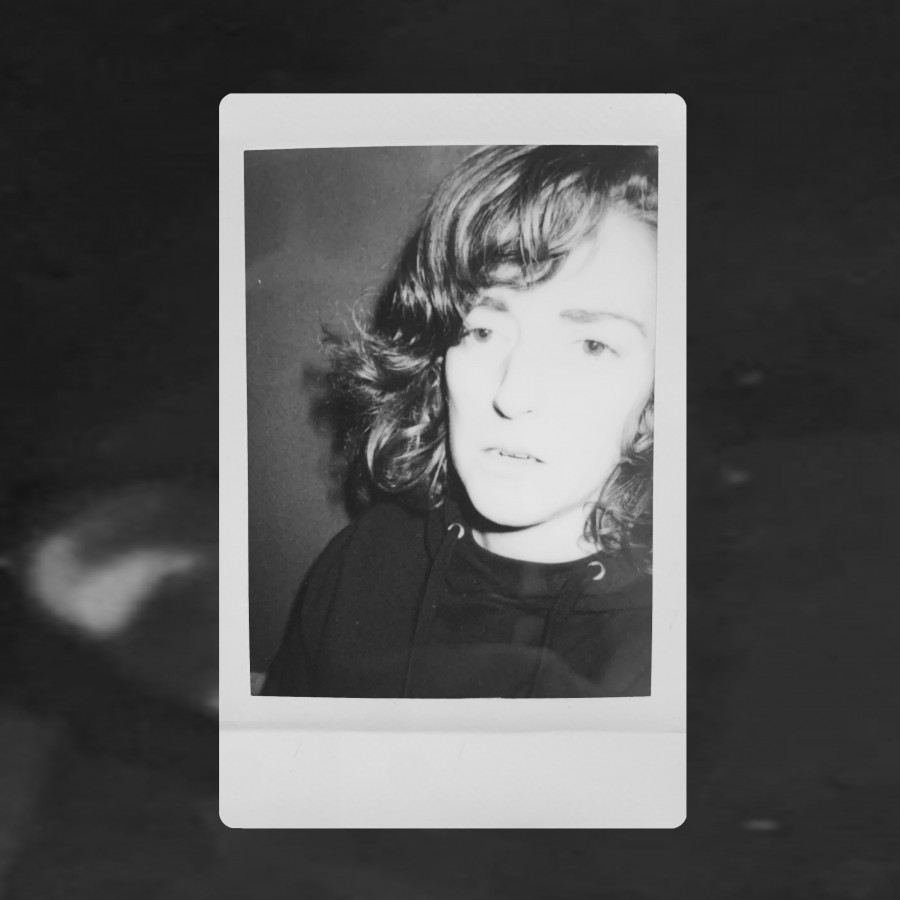