A year after the release of their critically-acclaimed third album Printer’s Devil, Chicago’s Ratboys would normally be worn out from lots of time spent on the road. Instead, just two weeks after the album’s release last February, the COVID-19 pandemic forced all touring to a halt mere days before the start of their first headline tour. Now, itching to get back out there, Ratboys return with the new single, “Go Outside,” which, although written in 2019, takes on a special sense of relevance and yearning today more than ever.

“We wrote this song on a whim when we were home in between tours in April 2019. It’s this carefree and wistful, totally innocent song about wanting to travel and spend time with loved ones. We didn’t realize that we wouldn’t be able to do either of those things before long,” says songwriter Julia Steiner.

Despite not being able to play in-person shows for the past year, Ratboys have managed to stay busy by performing on a variety of digital livestreams, including the Audiotree Staged series live from Lincoln Hall and their very own Virtual Tour series, which, with 38 episodes and counting, features the band streaming live from their basement practice space via Twitch. Part musical performance and part Wayne’s-World-style public access variety show, the Virtual Tour has provided Ratboys with an outlet to share their songs, to connect directly with fans, and to blow off some steam in this COVID world. The band premiered an animated lyric video for “Go Outside” live on an episode of the show the day before the song’s official release.

“Right now, we want nothing more than to get outside and roam around and play shows again without fear... to be close to people again,” songwriter Julia Steiner shares. “Hopefully this song will provide a light in someone’s day and help us all wait out this weird ride a little bit longer.” 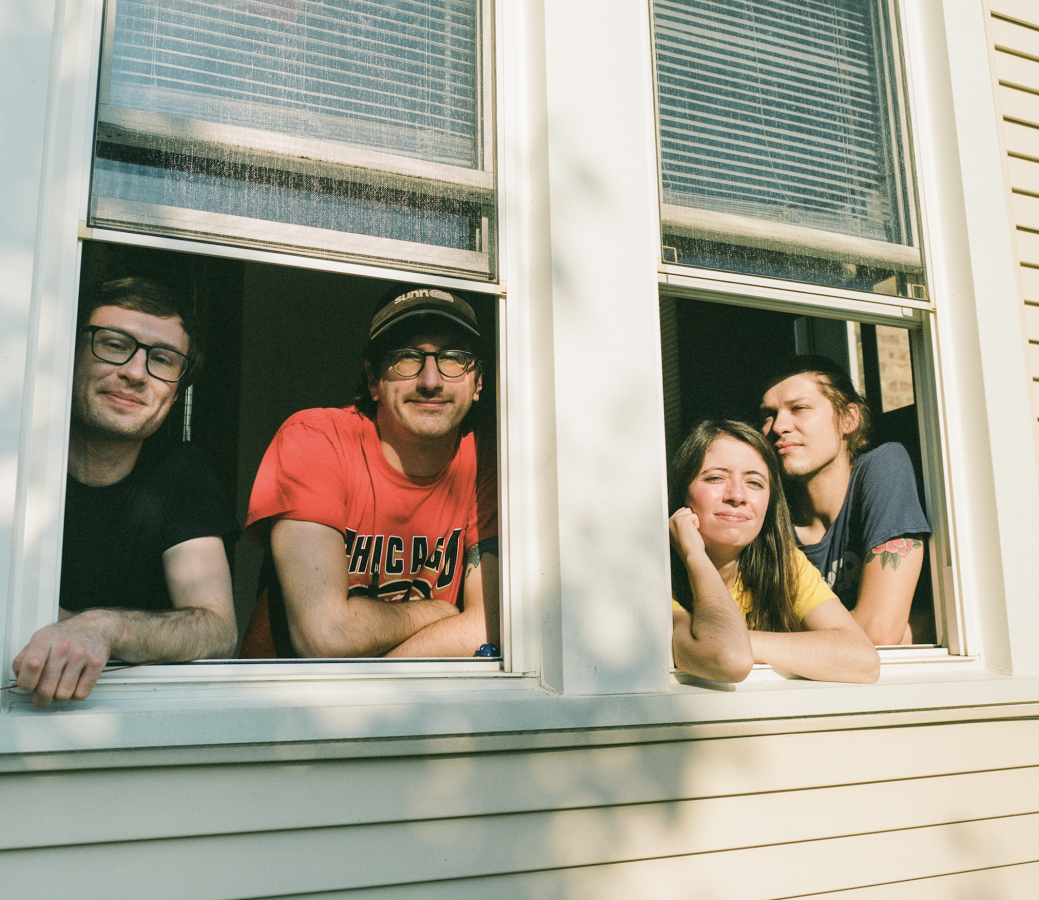