Seattle based musician and songwriter Emma Danner believes her songs are never truly “finished.” By enlisting a fluid cast of players to perform the songs she’s been writing as Red Ribbon for the past decade, the sound, arrangements, and meaning behind Emma’s writing is always evolving. “The biggest blessing with music is that you get to play it with other people,” Emma explains. “Being able to communicate and experience things with others through that channel is really powerful.” Through the process of bringing her simple yet compelling solo demos to a cohort of musicians she trusts creatively, Emma has allowed her songs to take a new form every time they’re played. By doing so, Emma has built a body of work through Red Ribbon that not only belongs to her, but to everyone participating with her in the moment.

While collaborating is an important part of Emma’s music today, she has not always had the luxury of having peers to play with. While studying archeology at college in San Francisco, Emma began recording a musical diary from her bedroom and eventually mustered the courage to share her songs with strangers by busking on the street. Inspired by the tradition of American folk music and early 20th Century performers like Billie Holiday, Emma started writing mournful tunes based in personal storytelling and her own existential doubts. In 2012, after the sudden death of someone close to her, Emma needed a change and decided to relocate to Seattle, where she found a new home in the PNW’s tight-knit music community.

Through befriending many local musicians and challenging herself to give her sparse songs a heavier sound, Emma constructed the first Red Ribbon live band in Seattle. Early on, Emma pressed a string of homemade cassettes, full of wistful guitar riffs, fuzzy drum loops, and Emma’s bewitching vocals. After taking Red Ribbon on the road for a handful of nationwide tours that she booked herself, Emma set out to record in a proper studio for the first time in 2018. With the help of revered drone metal producer Randall Dunn, Red Ribbon crafted their first LP, Dark Party, at Strange Weather and Figure 8, in Brooklyn NY. Dark Party beautifully captures Emma’s foreboding songwriting in a varied sonic palette that is the result of the band’s many live interpretations.

This summer Red Ribbon returns with a new single, “Document (Alternate Version)” b/w “The Taker.” With the new single Emma ponders, “What is the purpose of documenting oneself in a country where we don’t teach history, but teach hagiography?” As an artist living in a world deeply affected by the internet and self-mythology, Emma reflects on the way we prioritize our legacy over the time we actually spend alive. Both tracks continue in the dissonant grunge sound of Dark Party, but allude to more the philosophical ideas Emma has started writing about in her new body of work.

Red Ribbon’s sophomore LP is set to be released by Danger Collective Records in 2021. 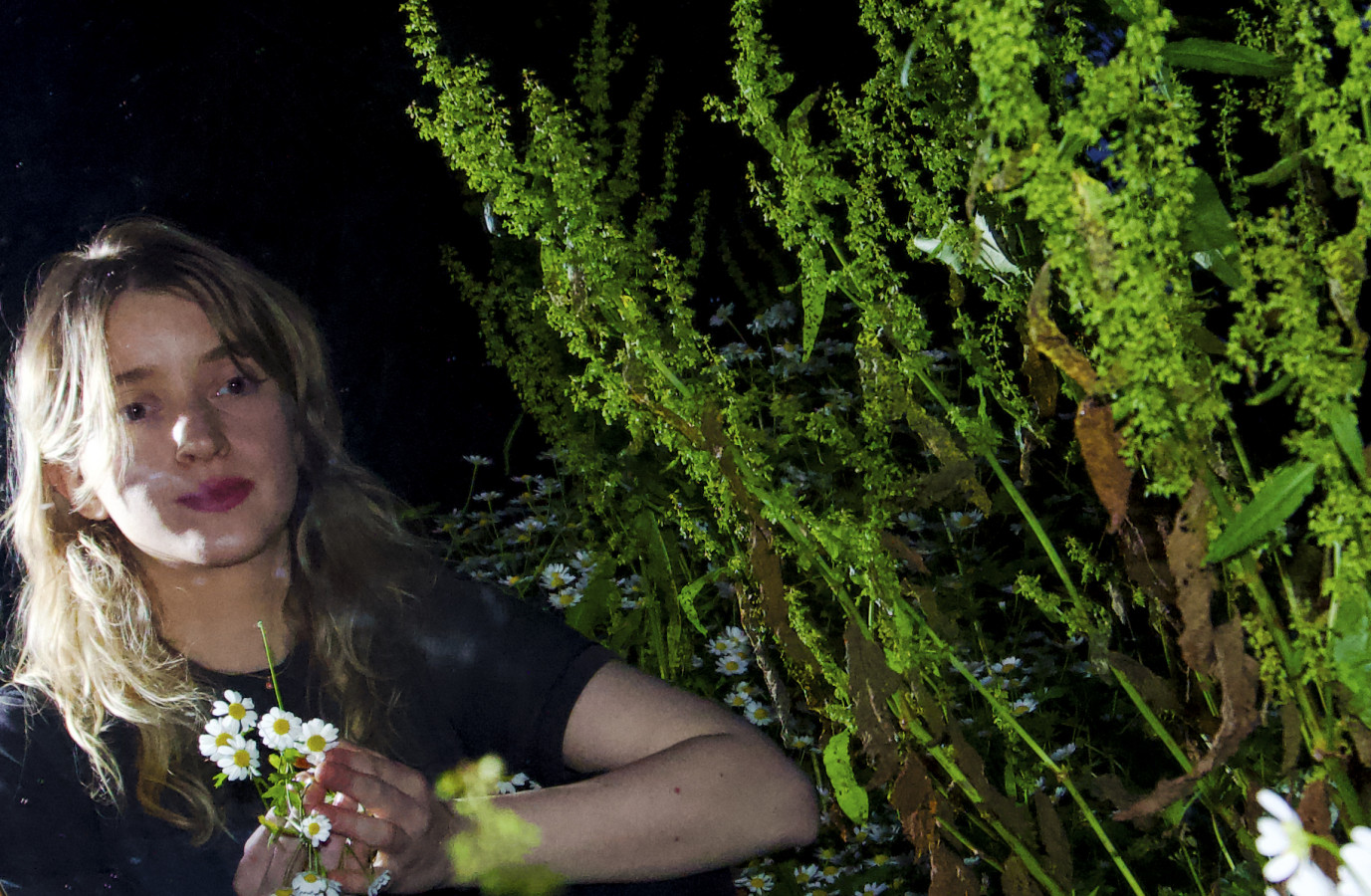