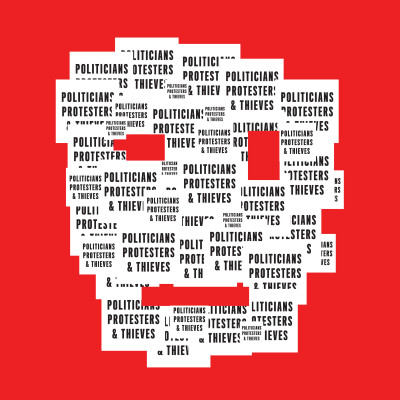 (The Sounds of Sinners)

Just like it says on the tin, Renegade Connection is a collaboration between Gary Asquith (Renegade Soundwave, Rema-Rema) and Lee Curtis (Lee Curtis Connection). For their first release since 2015’s “I’ll Surrender” 7”, the duo sharpened their sound to a gleaming knife’s edge: not much more than Asquith’s quietly intense croon (often barely more than a whisper), driving reggae bass, and piercing dub echoes.

The self-titled debut EP Renegade Connection is set for an August 28th release via The Sound of Sinners. The timely "Politicians Protesters & Thieves" is out today, and streaming via Soundcloud.

After getting his start in post-punk pioneers Rema-Rema, whose first EP marked the debut of the iconic 4AD label, Gary Asquith started Renegade Soundwave in 1986. One of the first acts to bring together aggressive rock noise and house-inspired dance beats, they inspired everyone from Pop Will Eat Itself (who name checked RSW in their wonderfully silly single “Can U Dig It?”) to Nine Inch Nails.

Lee Curtis is a producer best known for his own Lee Curtis Connection, who was a member of the abstract 90s duo Flavornaughts, Brazilian super-producer Amon Tobin, and others in the Ninja Tune axis.

This is their second release and the first on The Sound of Sinners label. 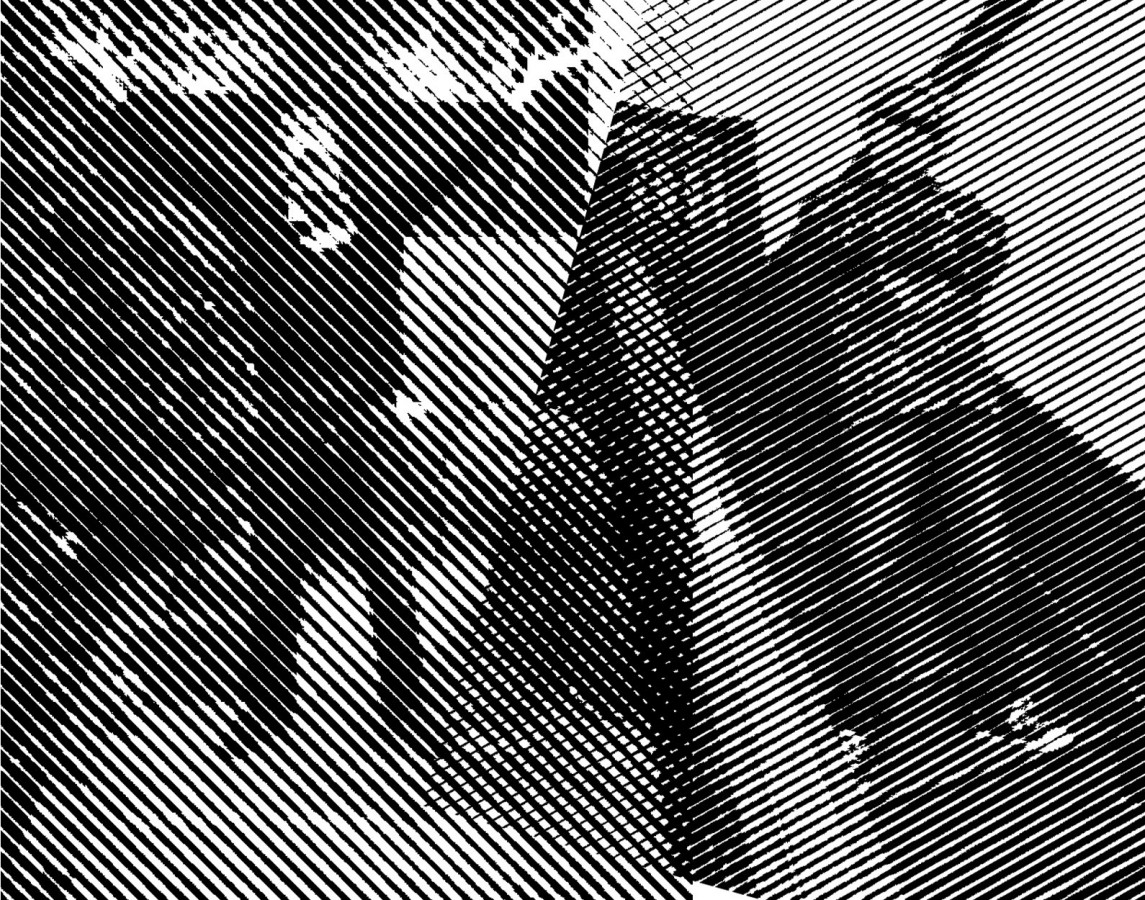