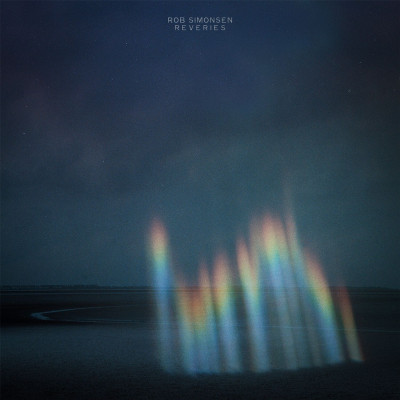 With an impressive resume of film scores under his belt while having created a living legacy in the Los Angeles "new music" world via The Echo Society, composer Rob Simonsen launches a new chapter in his already successful career by signing to Sony Music Masterworks as a recording artist, with his label debut album set for a Fall 2019 release. To celebrate his signing, he's shared a new video from "Spectre" that he self-directed, featuring some unforgettable imagery that begins to frame up his thought-provoking modern compositions amongst a living and breathing natural aesthetic -- watch here.

"Spectre is about mystery, melancholy and wonder, " Rob describes. "The feeling of awakening from a dream, or waking into a dream. It was created entirely in Studios Les Saint Germain in Paris, France, with my co-producers Raphael Hamburger and Stan Neff. I wanted to use the colors of brass, cellos, choir, an ondes martenot, and piano. We brought in brilliant players who gave it great life and vibe. It is the first installment of a trilogy of music videos I directed, which starts with the awakening of a being and the journey they embark on.”

Having learned to play the piano at a young age and with an educational background in jazz, electronic and traditional orchestral music, Simonsen has lent his scoring talents to a wide range of film projects.  Since the early 2000s, he’s worked on an expansive list of film soundtracks, among them The Front Runner, Love, Simon, Nerve, Foxcatcher, The Way, Way Back and The Spectacular Now.  He also provided additional music with his mentor Mychael Danna for scores such as Moneyball and Ang Lee's Life Of Pi.

In addition to his lengthy catalogue of film scores, Simonsen is the founder of The Echo Society, a Los Angeles-based non-profit artist collective.  Surrounding himself with a network of like-minded artists, he founded it in order to connect, inspire, challenge and enrich the creative community in Los Angeles by sponsoring live, professional sonic/visual performances and offering immersive and interactive audience experiences. In previous entries they’ve collaborated with the likes of Mica Levi, Chelsea Wolfe, Jonsi (Sigur Ros), Julianna Barwick & many more.

Inspired by a lifetime of making music and emboldened by his work with The Echo Society, Rob Simonsen will now step out from behind the screen for the release of his solo debut with Sony Music Masterworks.

“It is an honor to be joining the Sony Masterworks family,” says Rob Simonsen. “They are a legacy label that is moving in interesting directions and I couldn’t be more excited to be releasing studio albums with this creative, international team.” 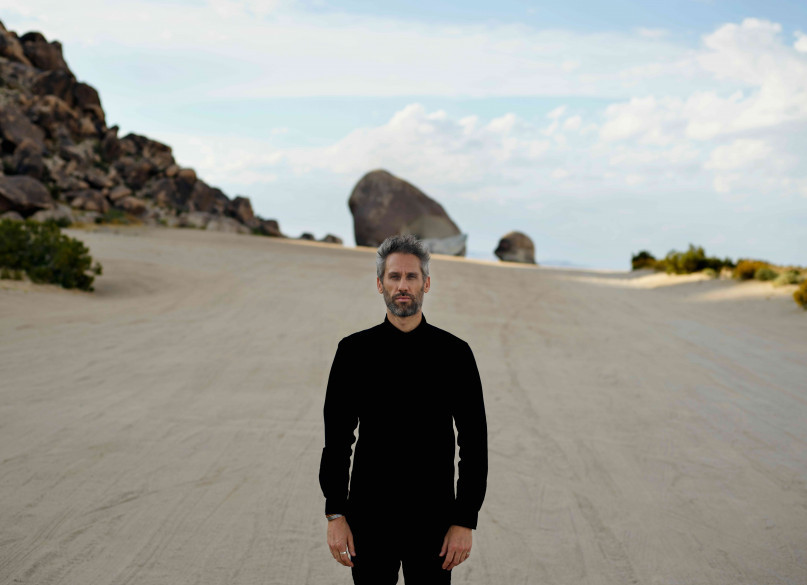