Drama began life at the end of 2018, with a session involving Rodrigo’s regular band - “Lucky” Paul Taylor on drums, bassist Todd Dahlhoff, Andres Renteria on congas, and Amarante on guitar – resulting in four tracks – “Maré,” “Tango,” “Tanto,” “Tao” – that would make the final cut. An upbeat, seemingly happy song with darker aspects hidden beneath the surface, “Maré” is based on Spanish proverb: the tide will fetch what the ebb brings. “Things that arrive in your hand by destiny, they are just as easily swept away,” explains the writer.

“Tango,” though, may be the key to the theme of the album: Rodrigo falls in love on the dance floor, the lovers sway clumsily until they adjust their balance, become familiar with the other’s steps and, at last, become one. The melody is buttery and the arrangement is accommodating, but don’t be taken in. It’s a song about a relationship disguised as a partner dancing lesson, a song about needing support, struggling with voicing that, and eventually finding it.

Also dating from the 2018 sessions, “Tao” is a different beast entirely. “It’s the ridiculousness of the human condition. Suffering comes from being attached to something, I’m like: “OK, detach, that’s all good... but there’s this girl, I can’t get her out of my head.” It’s a disguised comedy, very much inspired by Alan Watts, the Taoist philosopher. I would have never written this song without his sense of humor.” Midway through, however, the groove kicks in and you’re in the studio with The Rolling Stones in 1971, their brass players, Bobby Keys and Jim Price (both played, like most of the horns, by David Ralicke), cooking up a mesmerizing gumbo.

“Tara,” meanwhile, feels like something Astrud Gilberto might have sung at the height of bossa nova’s global popularity. There’s a beautiful string arrangement, upright bass, a smooth tenor sax reminiscent of Stan Getz, but with the twist of the big-band-era muted horns on the chorus, nearly self-deprecating, as if mocking such idealized infatuation.

Writing and recording continued through 2019. Some songs were pulled out from the back of drawers, more ideas came anew. “”The End,” I think I started writing that 10 years ago. Other songs went into the trash bin, but I’ll be sniffing about in there for the next record. “Sky Beneath” was a quick one because of the emotional state I was in, it was one of those. I wrote that as a folk song, arranged it with the African polyrhythm, then the Central America guitar section, then violins... A friend told me it’s like that “I’d Like To Teach The World To Sing” commercial for Coca-Cola. I absolutely disagree.”

“I Can’t Wait” took on the eerie qualities of a John Barry theme, while still ruminating on the power of love. To be free is to belong. “That song will throw some people off. There are records that are like a box of attempts at the hit single – some great records are like that – but every song is trying to achieve the same kind of thing. I admire such focus but I simply can’t do that. And now I’ve said that, “I Can’t Wait” will definitely be a single.”

In early 2020, with the album not quite ready, lockdown hit Los Angeles and Rodrigo found himself alone, adding overdubs – inexplicably, he’s not overly proud of his horn playing on “Eu Com Você” – and mixing the completed tracks with Noah Georgeson, though the two were never in the same room. Unsurprisingly, isolation dictated the sound of the album. “Lockdown and limitation have produced some great ideas. I started the album wanting to be the man I was supposed to be when my father tried to empty my head of all my drama. I planned to focus on rhythm and abandon those rich Brazilian harmonic traditions, the rich chord progressions and modulations I inherited. Instead, I embraced the complications I’ve inherited.”

Drama closes with the piano on “The End.” ‘To live is to fall.’ After all the emotional upheavals the singer has put his cast through, is this some kind of farewell to this mortal coil? “Everything furthers,” says Amarante. “Whispering. You get louder like that, people respond better to an invitation,” and adds: “Staring at the absurd while remaining kind, being open to the gifts of confusion; that’s why we create these tools that are stories and songs, to help us see each other.”

I dearly hope you enjoy these songs. 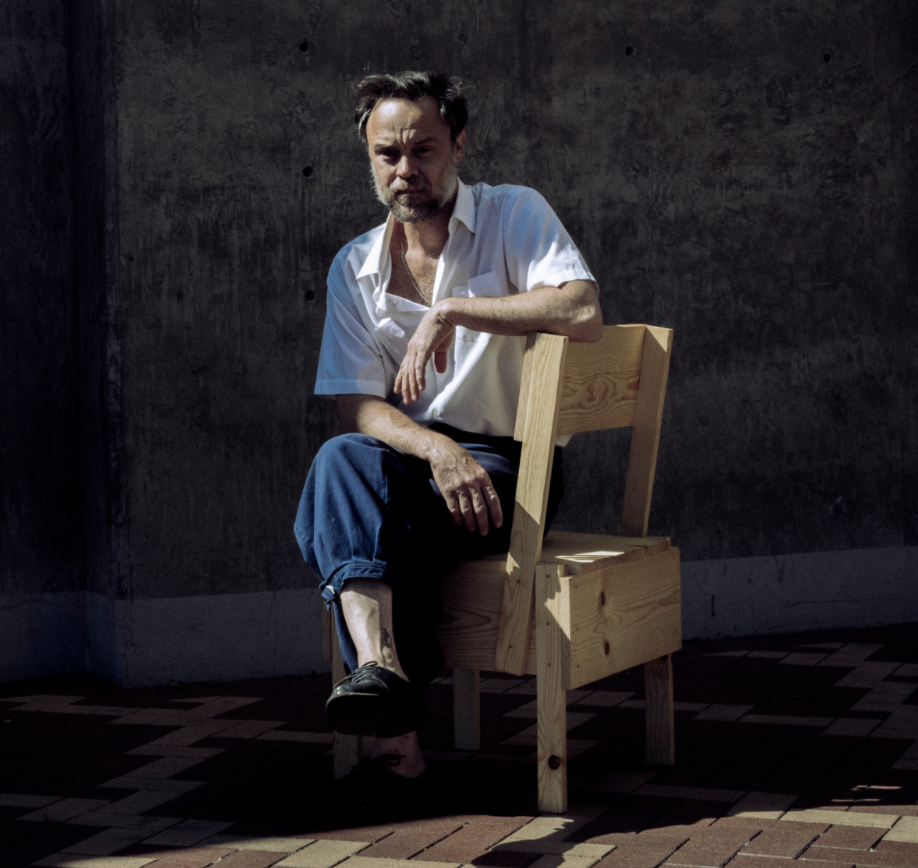