Roosevelt is always looking for that special moment. The producer – Marius Lauber – utilizes outstanding electronics, matching club tropes to pangs of melancholy, all wrapped up in gorgeous melodies. Inventive early singles such as “Montreal” led to the outstanding debut album ‘Roosevelt’ and the bold, addictive follow-up ‘Young Romance’, but increased success seemed to take him away from his core desires, from his musical roots.

‘Polydans’ (his forthcoming album via City Slang / Greco-Roman) is built around those bonds. It’s got the energy of a club experience, the implicit communication between a musician and the crowd. “There's something really honest about playing dance music because you can actually see the response of the people in milliseconds,” he insists. “I think there’s something really rewarding in that”. ‘Polydans’ brings back the feeling of club culture into his live shows, where every moment feels electric and alive with nuance.

With ‘Polydans’ he returns to his foundations. it is a re-connection to his musical roots, but also one that introduces startling new elements; a record dominated by warm lights, Balearic sunsets, subtle hues, and an analogue aesthetic. It’s a tour de force of Roosevelt’s incredible musicality – indeed, he wrote and played everything himself, from drums, synths, bass and mixed the album in his personal studio. Intriguingly, though, it essentially happened by accident. “Nothing is that intentional,” he says. “Music is a huge, impulsive process for me…”

An intense studio figure, Roosevelt is guided by his emotional connection to the music. It’s not something he wants to limit, either – from yacht rock to house euphoria to sub-zero techno, he’s drawn to all forms of dance music. It’s right there in the title - ‘Polydans’ - a reference to his multi-faceted take on club culture.

Roosevelt has become a globally in-demand remixer reworking CHVRCHES, Rhye, Glass Animals and Charlotte Gainsbourg in recent times. Over the last two album tours, he took his 4-piece band to some of the world's most renowned festival stages, including Primavera Sound, Montreaux Jazz Festival, Governors Ball and Sziget.

Returning to the studio, Roosevelt hurled himself into the creative process, he threw down countless new ideas, deliberately leaving his thoughts unfinished to harness a raw, unvarnished feel. “The foundation of these tracks is really intimate for me,” he reflects. “I'm super connected to the music, and it only works for me if I lock myself in the studio for hours and hours and just go with the flow, really.”

‘Polydans’ incorporates a host of different elements – open and free, inviting and inclusive – yet despite its intricate structure it was entirely instinctual. It’s a glorious feast of electronic daring, one that finds Roosevelt in communion with his musical soul. “It felt incredibly liberating to realize that I'm in a position now to go to the studio every day and just do the music that feels right,” he says. “In this respect, ‘Polydans’ is my most personal album yet, as there hasn't been any creative limitations – I just did what made me happy.” 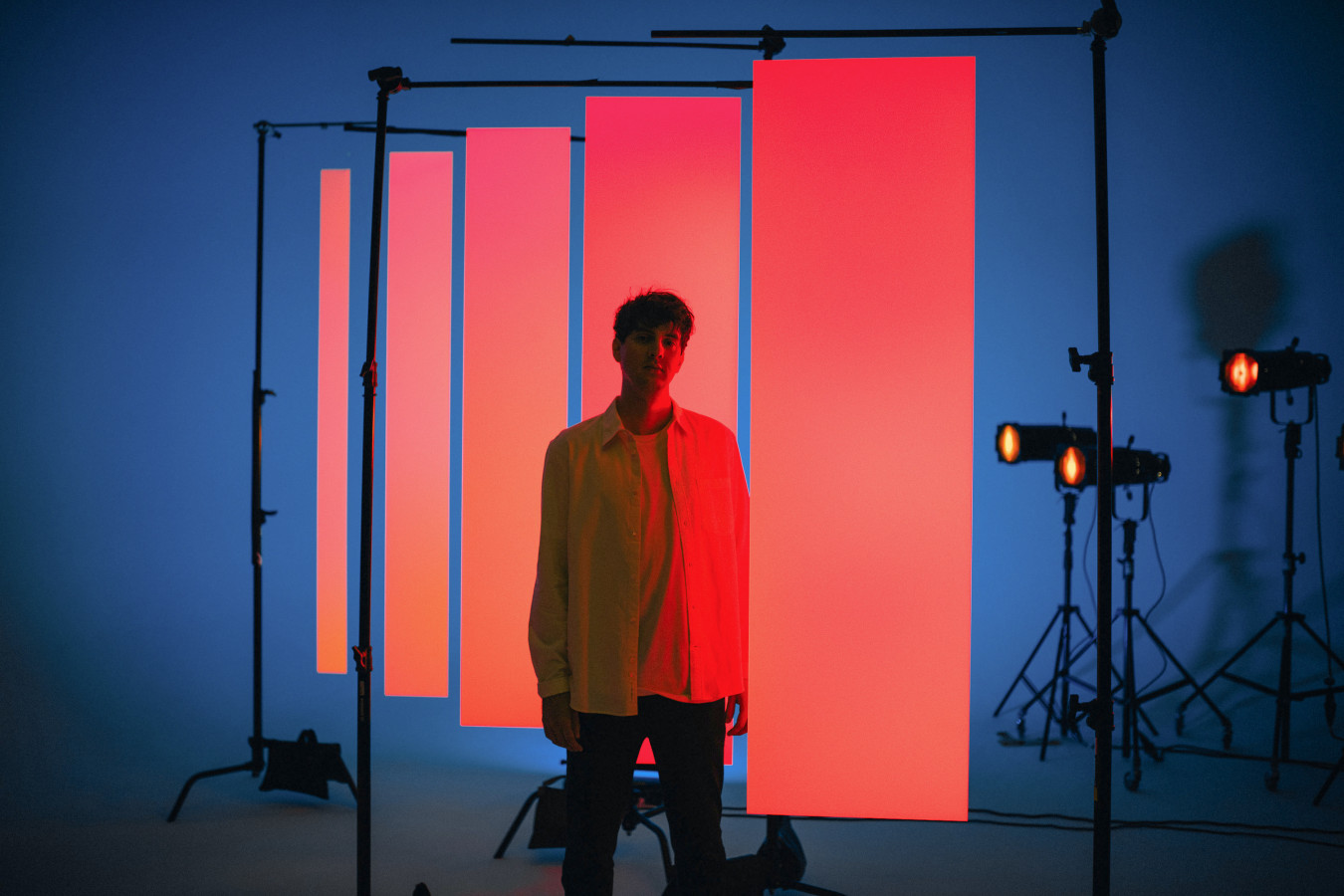