From her first guitar at age 11, Fields is self-taught in song-writing and performance. When she was 14, she snuck into areas in Cronulla to understand the music and art culture in her neighbourhood in areas outside her age group’s local hangouts. During this time, she featured her visual art in an underage exhibition at local gallery Space 44 and started playing shows around Sydney. When she found substance and relatable qualities in the music she listened to, Fields found herself creating sounds of the like to be performed by a band.

Ruby branches out into her own individuality with her lyrical style and perception into the shows she watches, the people she sees and the community she grew up in. Her first single, “I Want” shot her to overnight fame after being uploaded onto Triple J’s unearthed. Fields music features a generally teenage, indie rock feel, expressing the pitfalls of being young, with a good dose of humour interwoven into her words. Fields prides herself on the delivery of her music at her live shows, hoping for a few laughs, some (safe) moshing and good impressions left.  Post-release of her debut EP, ‘Your Dad’s Opinion for Dinner’, along with multiple sold out Australian tours under her belt, Fields plans on releasing an album and completing many more shows here and overseas. 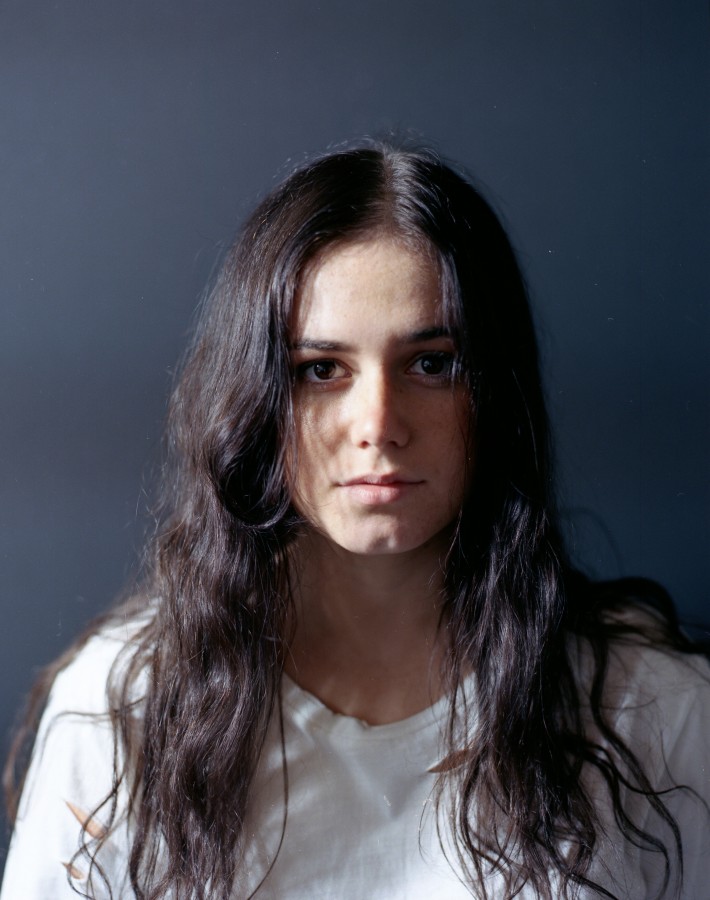