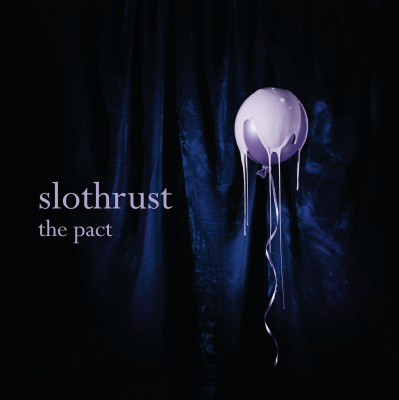 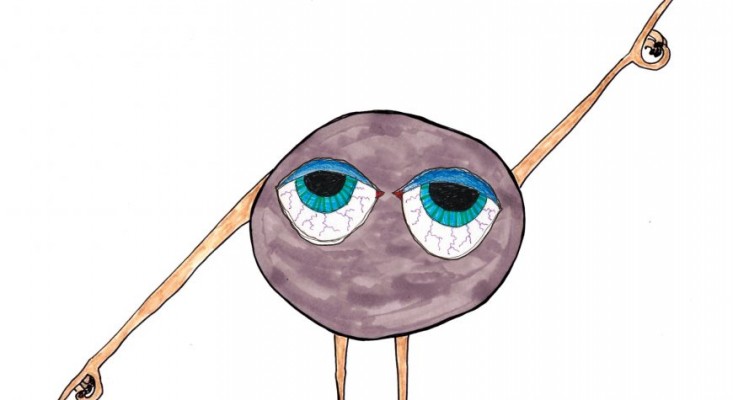 Show Me How You Want It To Be 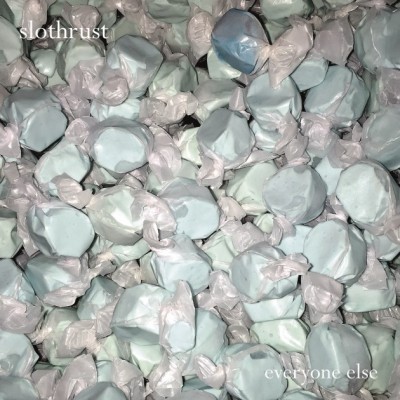 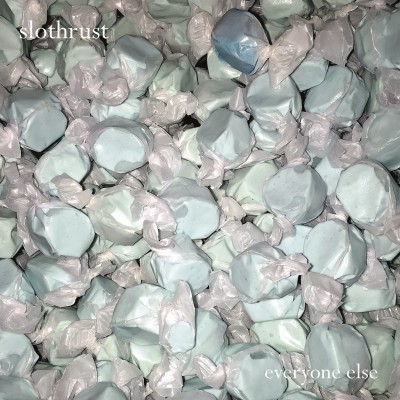 Slothrust is principal songwriter, guitar player and unrepentant aesthete Leah Wellbaum, with
drummer Will Gorin and bassist Kyle Bann. On their fourth full-length album The Pact, Slothrust  constructs a luscious, ethereal cosmos perforated with wormy portals and magic wardrobes,
demonstrating more clearly than ever the band’s deft shaping of contrasting sonic elements to
forge a muscular sound that’s uniquely their own.
Bizarre and mundane, tender and confident. The awkward duality of the forever outsider, rightly
reclaimed as power. This is The Pact. Produced and engineered by Billy Bush in Los Angeles (the band’s new home base), Slothrust’s new album is a confident journey across 12 songs that  oscillate between a quietly reflective tenderness and a slick, sleek confidence; balancing playful innocence with ballsy swagger. “This is the most fun I’ve ever had making a record,” Wellbaum confirms. “We were able to take risks. I’m saying yes more than no these days.”
Bush brought a rugged-lush sensibility to the proceedings, guiding the band into new territory.  “We had infinite possibilities with Billy at the helm,” Bann says. “Whereas in the past we strove to make a record that would accurately capture the way we sound live,” continues Gorin, “this time we explored making a studio album. We let the experience take us somewhere new.”
Album opener and lead single “Double Down,” commands without cawing for attention - A lurching rock song with a subversive pop hook, ripped with screeching distortion that gives way to the chorus, an irreverent, emphatically cool takedown of all doubters. “Peach” showcases Wellbaum’s penchant for quirky wordplay as it free-associates “Jack-O-Lantern, Chupacabra; sick Menorah, Candelabra” while cascading riffs illustrate her prodigious power and inventive nuance on guitar. “You were so mean to me then but no one’s mean to me now...”
“Walk Away” introduces a slinking R&B groove and an unexpectedly sultry vocal turn by Wellbaum, whose delivery shimmers as it peaks and drops, climaxing in a pulsing, frayed guitar solo full of tension that embodies desire straining against the edges of itself. “For Robin” opens with a jaunty bass line overlaid with a 1980s hotel-wedding saxophone riff, the perfect accompaniment to a lyrical narrative that takes the form of direct address to deceased actor Robin Williams.
“The Haunting” is a sumptuous odyssey through an ethereal universe somewhere between sleeping and waking that is perhaps most indicative of The Pact’s expanded sonic palette. A twangy, acoustic strum leads the way before the bass tumbles in to hug a simple, tangy melody, conjuring a sense of underwater vertigo not dissimilar from the band’s influences like Smashing Pumpkins or the reflective wail of The Pixies. “Fever Doggs,” “a song that feels like a photograph of an old house made of dark rotting wood,” Wellbaum acknowledges, tips its hat to trailblazers like PJ Harvey and Garbage as it spins toward the edge in lurching time signatures that dissolve into a furiously controlled riot.
Of the writing process, Wellbaum reflects, “I need to do it less, but I want to do it more. I don’t feel frantic anymore.” While she might argue that there’s no concrete conceptual through-line to her writing, it’s hard to ignore the ongoing conversation between her and her restless, boisterous, but ultimately unsure inner child. “When writing a lot of this material I tried to step further outside of myself and take risks I hadn’t before. After doing that, I stepped back into the role of performer and author of the material. It’s a really liberating experience.” 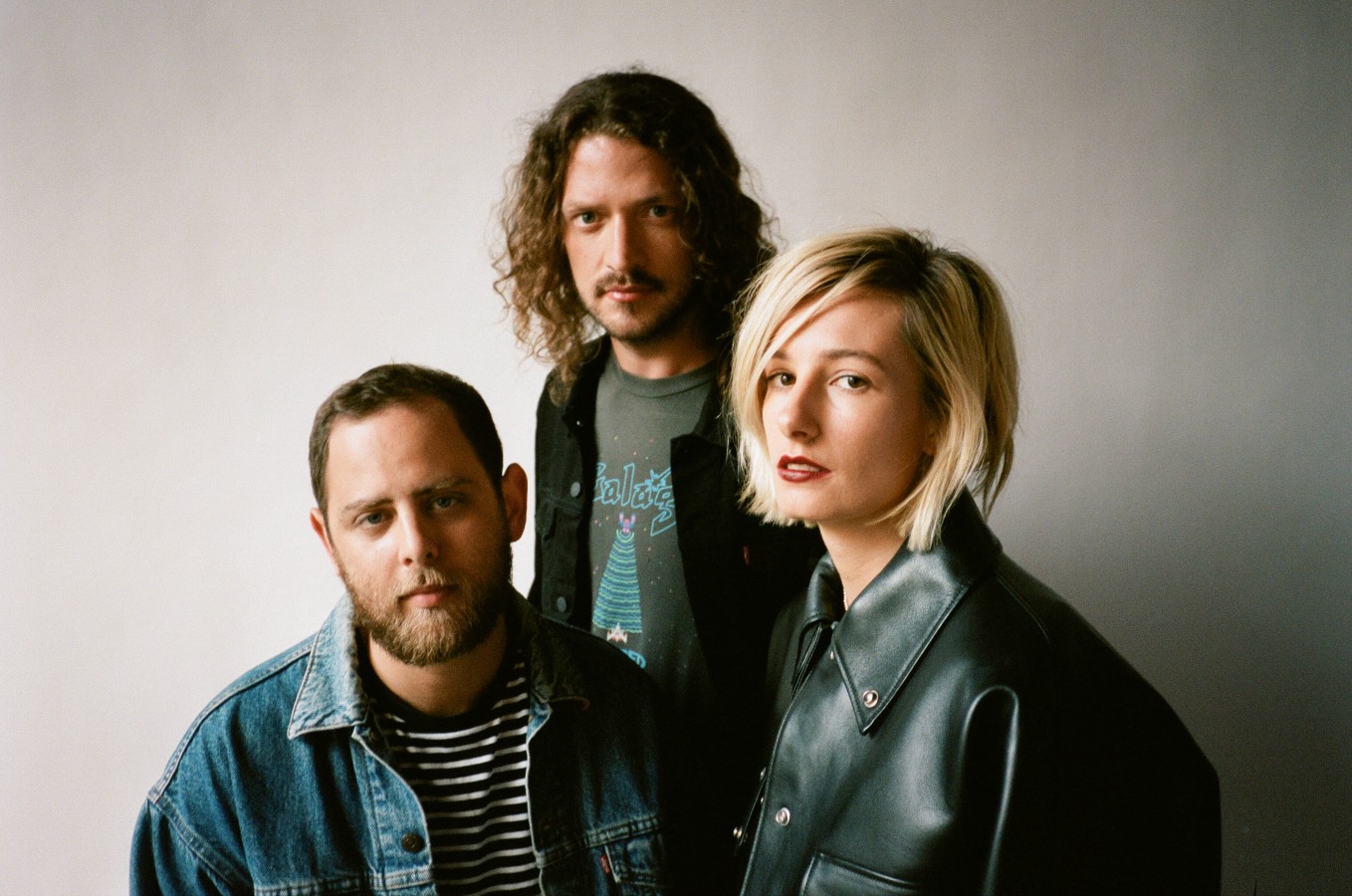