Snny's latest EP, Otito, is a bold new leap for the 29-year-old musician, embracing his origins as well as the journey he's made to date. With pulsing synths, deliciously rubbery production touches, and Snny's elegant and elastic vocals anchoring everything around him, Otito pushes the boundaries of modern pop music while exploring universal themes of love, family, and identity—a balm for the soul as well as body-moving music that's perfectly and equally suited for raucous parties and moments of deep introspection.

Otito represents a full-circle for Snny, who was born in Africa's Ivory Coast before coming to the U.S. with his mom at the age of five. He spent most of his adolescence in Boston and started making music in the city with one of his close friends. A musically omnivorous spirit, Snny's influences range from the full-throated new wave of Future Islands and Kid Cudi to Sam Cooke, Jimi Hendrix, and Erykah Badu—but above else, the work of Bob Dylan stands as a substantial wealth of inspiration. "I admire what he does as a songwriter," he explains. "His music sounds like folk songs from the Ivory Coast, when he rambles and tells stories—that's why I latched onto him so early."
His debut project, Learning to Swim, was crafted while sharing a bedroom with his uncle in the Bronx—a formative experience that cemented the arrival to his current home of New York City that pushed him to explore the different sides of his creative soul. "It was uncomfortable but also perfect, because it allowed me to go outside of myself and search for all these different elements in my music I'd never explored before," he explains. "I got to dig deep, and it sounded so special to me in the moment."

Learning to Swim marked his sole release with Glassnote before eventually parting ways with the label to strike it out on his own: "That was a really pivotal point for me to reflect on what I want to be doing as a musician. I was allowed to step outside myself and re-evaluate where my music fits within the world." What followed was a flurry of personal activity: he got married, became a father, and went back to the Ivory Coast with friends for the first time in 18 years—a formative experience that informed Otito's thematic and creative bent.

Otito's effervescent lead track "Abidjan" was directly inspired by where he was born—and he penned the tune right before he bought his ticket to the Ivory Coast. "I didn't know what to expect at all, so I wrote about everything I wanted it to be—this communal experience where I'm mobbing the streets with my cousins and friends, hearing stories, eating food," he recalls. "It's about the return back home." First single "Better to Leave It" swings with sunny horns and an indelible hook, while the propuslive drums of "Somewhere in Brooklyn" represent Snny's desire to, in his words, "Make a sad song that people could dance to. It's about a summer fling coming to an end. There's a sense of freedom that comes with heartbreak, but it's wrapped up in nostalgia."

And it's that sense of looking forward while recalling your past—of pursuing your passions regardless of what the world looks like or has in store for you—that streaks Otito's melodic, emotive framework. "I want people to listen to something that I create and feel they can create something too, no matter what world they're in," Snny explains. "I want to inspire people to get out and do something—especially kids that are immigrants and feel marginalized. For me, to try to empower kids in any sense is important." 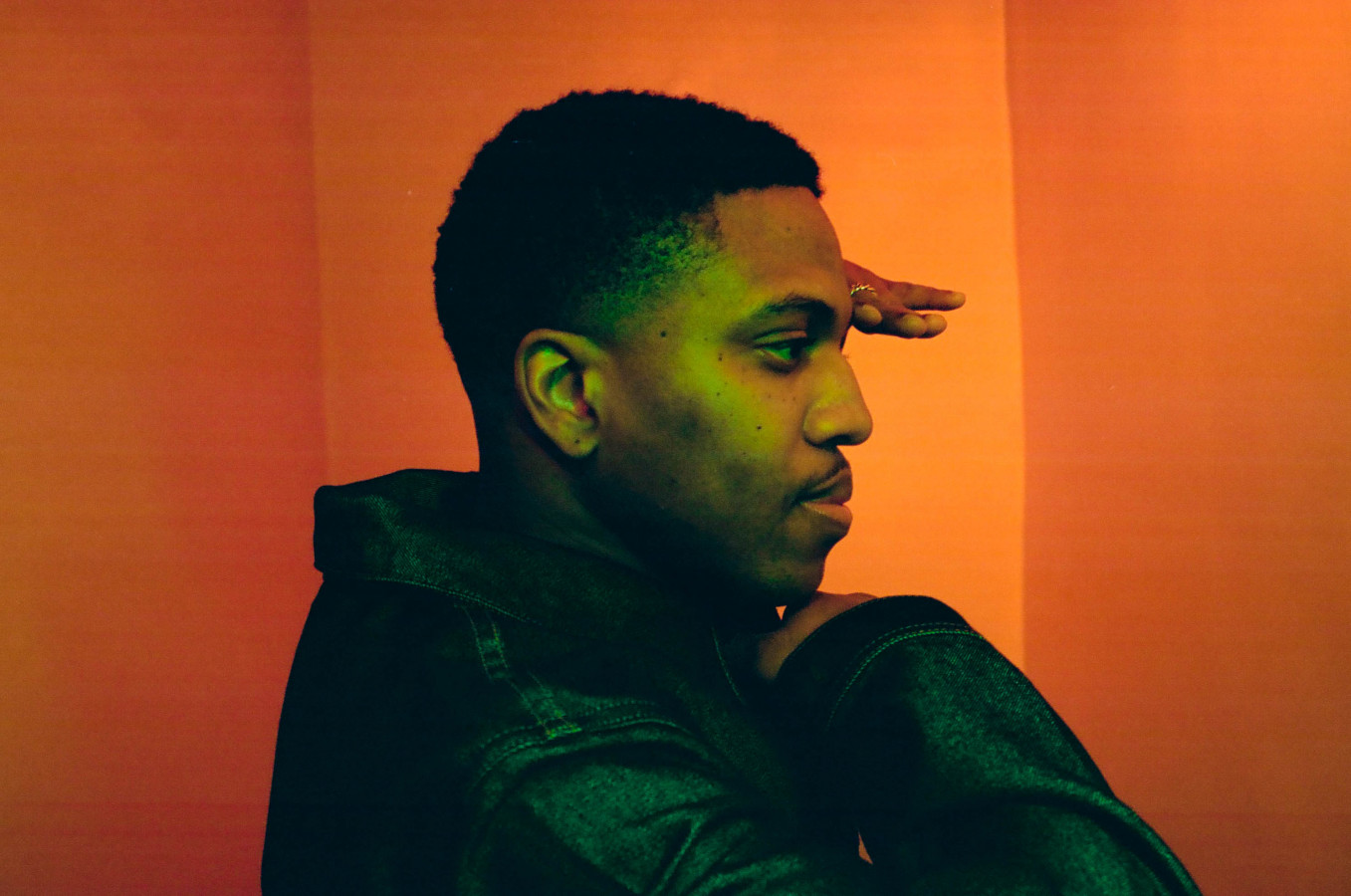