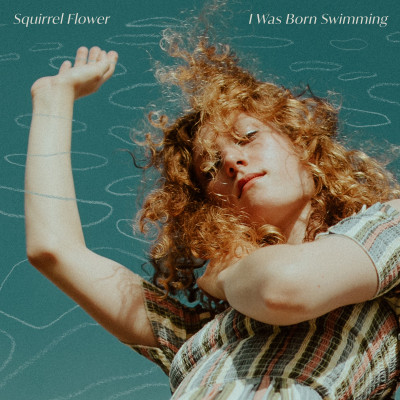 I Was Born Swimming

Squirrel Flower is the alias 22-year-old Ella Williams adopted for herself when writing songs and poetry as a child. Coming from a professional musical family spanning generations, Williams has always been surrounded by music. By 14 she started writing more seriously and released her first EP of folk music under her own name. After immersing herself in the DIY scene of her Boston hometown before moving to Iowa to study art + gender, women’s, & sexuality studies at Grinnell College, she found a more experimental sound, linking her choral roots, classical harmony and ethereal chord structures, and released her first EP as Squirrel Flower, Early Winter Songs From Middle America.

Her second EP, Contact Sports, is a perfectly formed collection of songs about relationships; intimacy, dependency, betrayal and geography, set to the backdrop of the American midwest. The songs represent push and pull of love and intimacy while also being meditations on place. From the fulsome guitar and visceral, cathartic breakdown of lead single "Conditions" to the carefully layered beauty of "Hands Melt," this varied collection frequently impresses with its maturity and craftsmanship. Tracks like the fuzzy, dimly-lit euphoria of "Daylight Savings" are spellbinding in their turn of phrase as Williams sings “I know we’ve gained an hour, but I feel like we’ve lost two.” 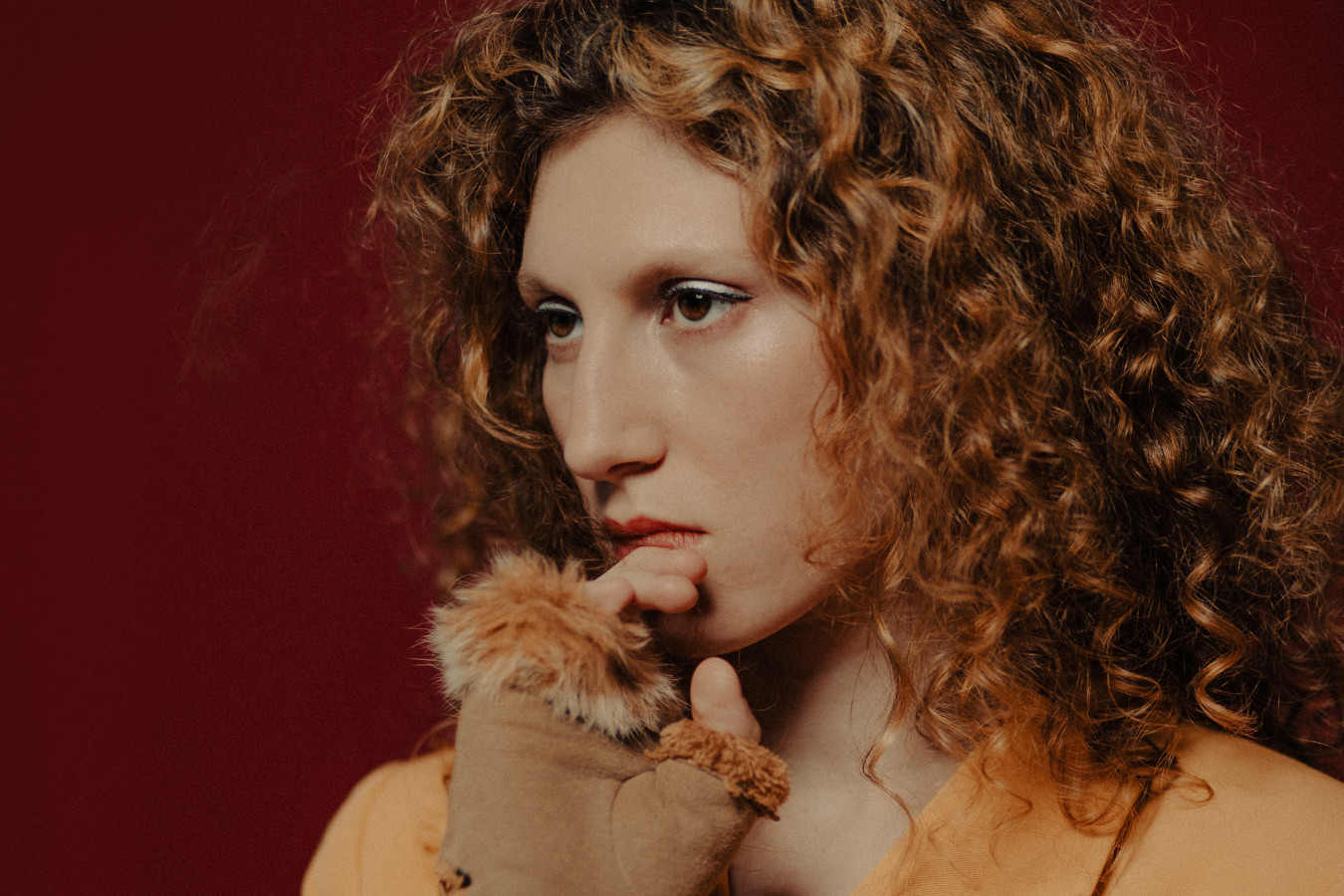