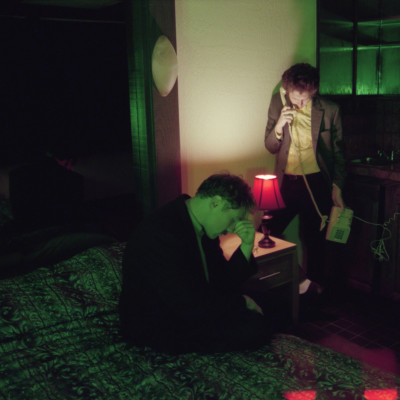 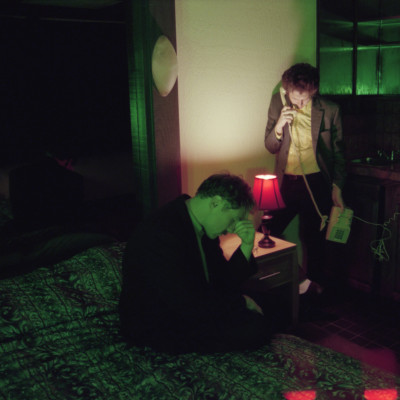 Surf Curse is the indie rock recording project of Los Angeles based songwriters Nick Rattigan and Jacob Rubeck. Seeing Surf Curse live has become a right of passage for disaffected adolescence in the South-West while Rattigan and Rubeck have spent their formatives years between Las Vegas, Reno, and Los Angeles. Their new record, Heaven Surrounds You, is a coming of age epic, inspired by the many cult films they’ve cherished through out their young adulthood that are referenced across the album’s tracklist. Surf Curse’s songwriting and instrumental orchestration has matured on their third full length LP, adding layers of polish to their traditionally rough and visceral sound. Rattigan and Rubeck worked with veteran indie producer Jarvis Taveniere, carefully crafting a their most lush and vulnerable record to date, during the fall of 2018. Heaven Surrounds You, satisfies the energy and passion that old fans would expect from a Surf Curse record, but expands the band’s songwriting to envelope new audiences into their cinematic sound. 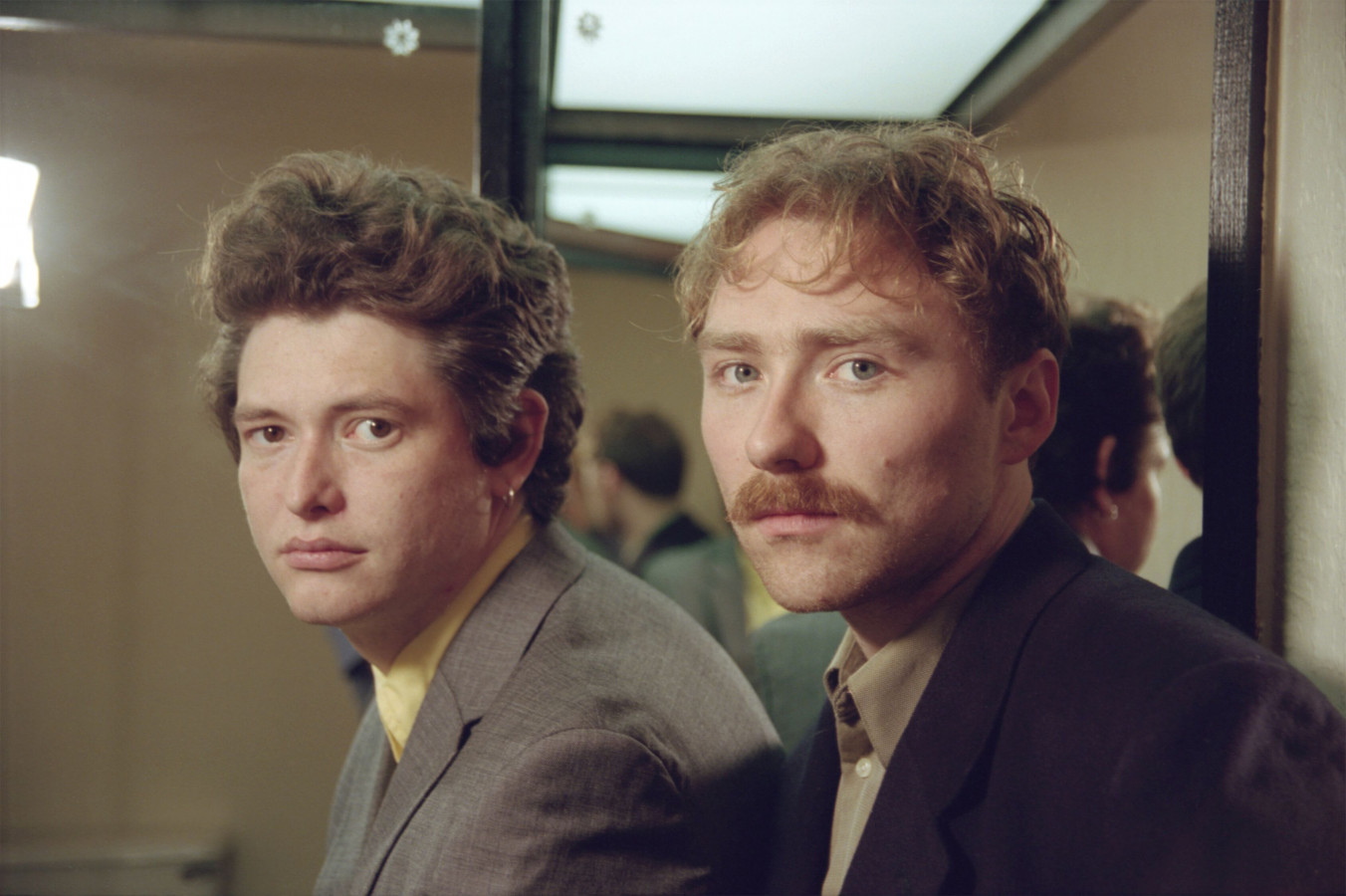