With just breathy vocals and humble acoustic guitar strums, Sydney Rose began to make waves from her Georgia bedroom. Inspired by YouTube music sensations like Dodie, Cavetown and Conan Gray, the 17-year-old artist started releasing covers and original music on TikTok, quickly amassing a large following and over 4 million likes on the platform. Rose began releasing music on Spotify in 2020, with her cover of Sleeping At Last’s “Turning Page” accumulating over 9 million streams and drawing attention from labels and industry tastemakers.

For Rose, music is her therapy. Though she often feels alienated by her surroundings, music has always been there to provide catharsis. From a young age, she learned to play ukulele, guitar and piano, and she also sang in her church worship band. After realizing her vocals were not best suited for Broadway stardom, she became more comfortable with the folky airiness of her natural voice, which is now a staple of her sound. It also suits her love of indie-folk mainstays like Phoebe Bridgers, Daughter and Bon Iver, who she frequently covers on TikTok alongside some of today’s biggest pop artists.

In her TikTok clips, Rose can be found perched on her bedroom floor, with the walls covered in leaves and fairy lights, or even sitting on a beach at dawn, but she’s always singing straight from the heart and accompanied by her acoustic guitar. While music provides her with an emotional outlet, TikTok provides her with a community, one that shares in the feelings she sings about and delights in her quiet, sad sounds. She started writing her own songs in 2020—just around the time she made a TikTok account—and they often center on the failure to reach her own expectations, frustration with relationships, and just feeling like the odd person out. She may find her own life as a Georgia high schooler boring, but the emotional nakedness of her songs and the healing nature of her voice has won over listeners in droves, which definitely can’t be said of the average teenager.

Rose is prepping the release of two new original songs, “idk what i did” (out on April 28) and “Skydive” (out later this summer), which mark a new chapter in her fast-growing career. “Skydive” was produced by Jake Aron (Solange, Grizzly Bear)—the first time she’s worked with a producer. But for Rose, it’s never been about industry milestones. The main goal of her music remains the same: to provide an emotional release for herself and her listeners, whether it’s a soft cry or an uninhibited scream out of the car window. 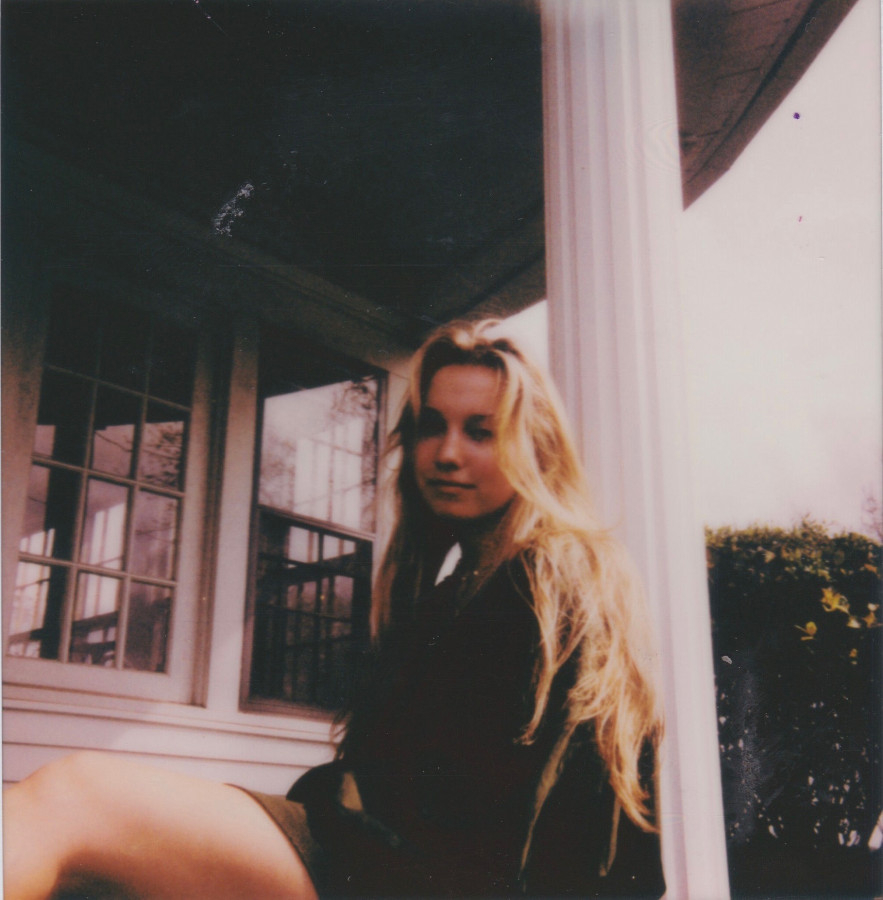