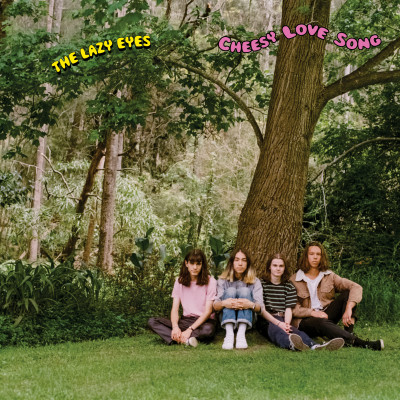 From the cosy and nonchalant suburbia of Lindfield in Sydney, Australia; one can occasionally hear raging and scuzzy guitars, or sombre grand piano tones bleeding into the bush that encases an unassuming little blue house - offering a contrast to the deafening white noise of crickets chirping. The wildlife in the area taints the music, both in its emotion and in the realest sense; the aforementioned crickets along with swooning native birds make it into the recordings of The Lazy Eyes' music, which transpires from this single room studio coined Lindfield Studios. The creative hub homes its own vanguard, a band of four members who also rehearse here, sometimes giving the quiet neighbourhood a charm of distant psychedelia oozing over it.

With the help of Blake Wise (bass) and Noah Martin (drums), who create a dynamic and gluey rhythm section, the band have accumulated a cult following around their hometown of Sydney thanks to their live features. The shows are sweaty; rooms fill with the abrasive but magnetic sound of intensely crafted and layered psychedelic-pop and rock songs. Amongst the long haired yahoos swarming the mosh and aged blue cheese people scattered around the crevices of the venue, an impact was made before a song was released.

Now all between the tender ages of 18 and 19, family has played an important part in the band's development - until recently The Lazy Eyes were underage and needing adult supervision in venues and transport to shows. Having graduated from the performing arts high school where they met at 15 years of age, these humble beginnings provided them with the fertile ground to connect and pursue a creative project together. A project in ways not dissimilar to the many ensembles the boys were asked to lend a stable musical hand to, almost like a high school version of the Wrecking Crew.

Cheesy Love Song is their debut single, one that sprinkles fresh droplets of water on a barren landscape. A meticulously arranged and shape shifting track that takes elements from bands like Caravan and America. The sound is as rich as mud cake yet starts its journey in a well of loving vulnerability with sparing instrumentation to match. The vocals overlap with a plaintive and fleeting feel and the warm strings rise from a hallucinogenic landscape of crisp synthesizers and warped guitars. “That's a special song, it’s one of the few Harvey and I have written collaboratively in the same room, eye to eye and heart to heart.” says Itay. “We came up with the intro and verse together, chord by chord, we were happy but it felt unfinished; it was only two minutes long. We were also just calling it that name between us, ‘should we work on that cheesy love song?’” They fleshed it out in a chance songwriting session a half-year later and a fully formed song appeared. At that point, the song name had grown on them too. 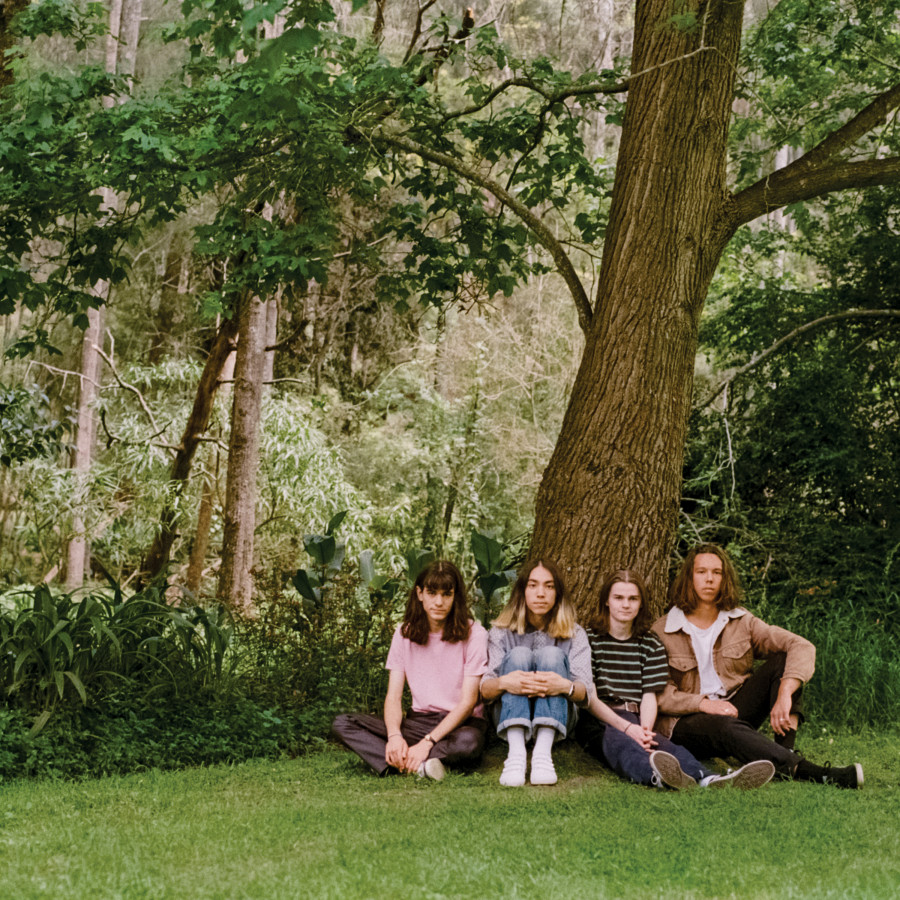